NASA plans to get a close-up look at water ice located near the Moon’s South Pole, the space agency announced on Friday. The mission will involve the VIPER lunar rover, a new ‘mobile robot’ scheduled to arrive in 2022 ahead of the manned Artemis Moon landing. In addition to observing this water at a close distance, the rover will also take the first sample of ice from the Moon.

The Volatiles Investigating Polar Exploration Rover (VIPER) is described as being around the size of a golf cart. The machine will be equipped with four instruments in order to carry out scientific missions, including a long drill that’ll be used to collect soil samples.

Assuming everything goes as planned, the rover will be delivered to the Moon in December 2022, kicking off around 100 days of data collection that’ll help generate resource maps of water on the lunar surface. This water ice, which was confirmed on the celestial body a decade ago, will be a key element in establishing a human presence on the Moon. 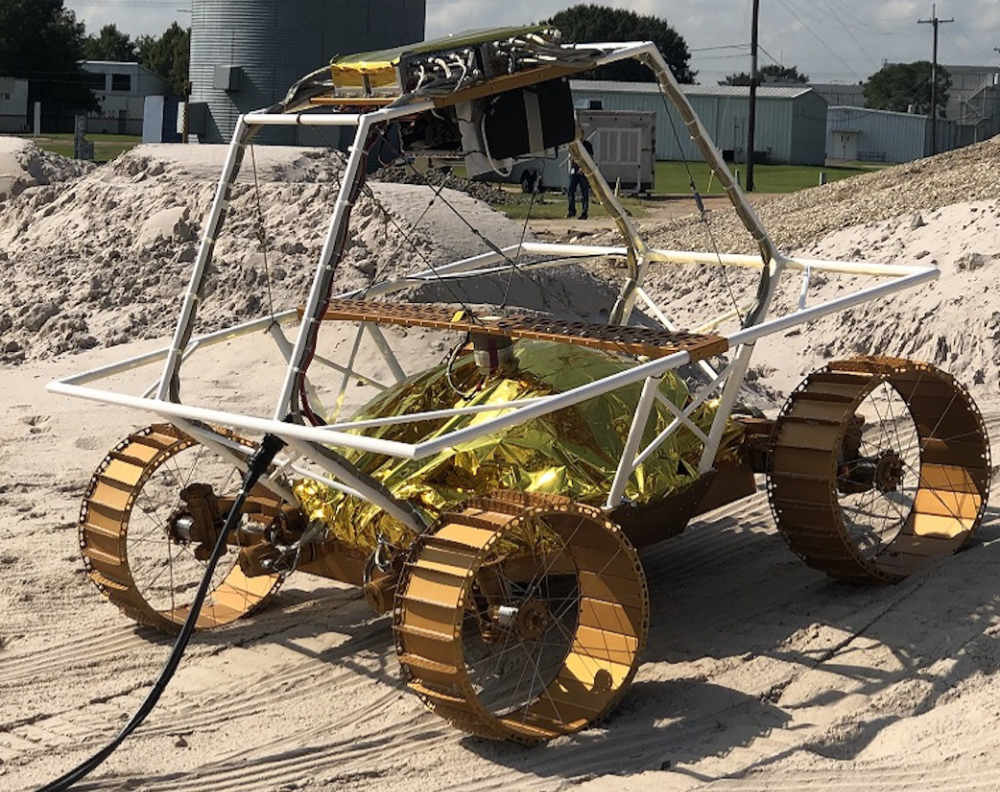 NASA has a big question that needs an answer in order to shape its future missions: does the Moon hold enough water ice to sustain humans on its surface? The permanently shadowed regions of the Moon are home to water ice resulting from, in part, meteors and comets that strike the surface.

There’s no sunlight on this part of the Moon that would cause the ice to melt, resulting in what are known to be reservoirs of water ice — the size of these reservoirs remains unknown, however. That’s where VIPER comes in.

The rover will help scientists figure out where water is located on the Moon and how much of it is present, necessary details for future harvesting missions. VIPER will shed light on how deep future missions will need to dig in order to find the water ice, as well as where the largest reservoirs can be found.