NASA talks about key experiments conducted aboard the ISS in 2020

Dozens of experiments are underway aboard the International Space Station at any given time. As 2020 drew to a close, NASA talked about a few of those experiments. One of the experiments being conducted is known as MARROW. This particular experiment is meant to diagnose a question that has long lingered about spaceflight.

Since the first humans returned from space, it was discovered they were anemic. Anemia occurs when there is not enough red blood cells to carry oxygen throughout the body. The Canadian Space Agency MORROW investigation uses five decades of astronaut data to show anemia occurs after landing when the reverse shift of fluids related to gravity changes is completed. The study was able to show that over long periods astronauts lost red blood cells proportionally to the time spent in space and that full recovery takes between one and three months depending on the mission duration. 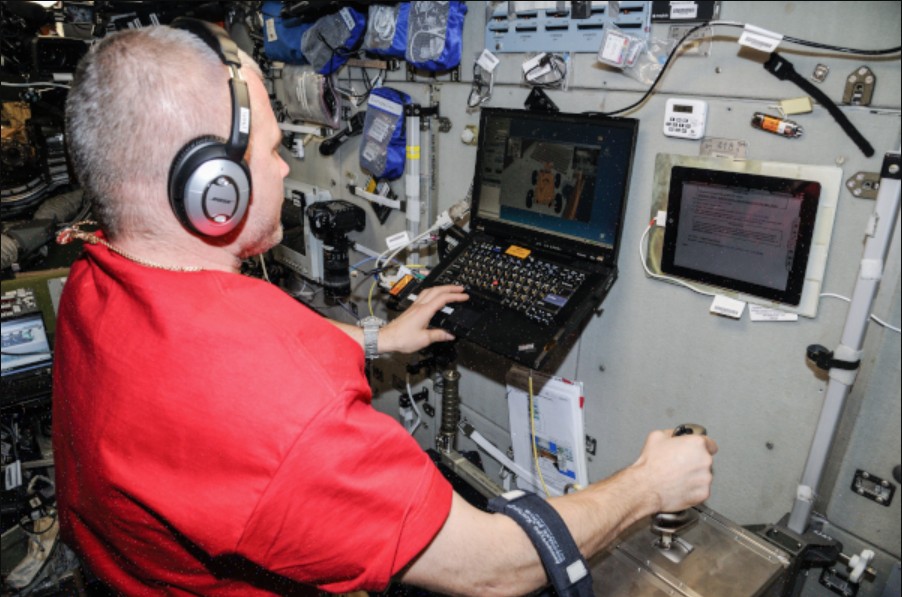 Another experiment involved using force feedback technology, similar to tech used in videogames, to give astronauts better control over a rover on a planetary body. Kontur, a Roscosmos study, used the space station as the orbiter and the Earth for the location of a teleoperated robot. The experiment was an effort to determine if equipping a joystick with force feedback was beneficial in microgravity as it was on Earth.

In the experiment, astronauts were responsible for two tasks, one that required rapid, aimed robot motions. The other task required minimal surface contact when moving the robot along a curved structure. The results of the study indicated that microgravity had an impact on motion control after six weeks. Researchers found that force feedback is “indispensable” for space-based teleoperation missions, and future research is ongoing.

Another of the many experiments conducted aboard the ISS involved an investigation into preventing muscle mass loss while in space. Researchers treated mice aboard the ISS with a drug called myostatin. The drug prevented almost all loss of lean mass, grip strength, and muscle weight caused by microgravity.