NASA is working on new spacesuits that will be used to take astronauts into space and to the surface of the Moon and Mars. The red, white, and blue spacesuit is a prototype of the new Exploration Extravehicular Mobility Unit or xEMU. That spacesuit is worn in the photos and video below by Kristine Davis, a spacesuit engineer at the NASA Johnson Space Center.

The orange spacesuit will be used for launch and reentry aboard the NASA Orion spacecraft. The larger red, white, and blue spacesuit is for exploring the lunar surface once the astronauts arrive there. xEMU looks very similar to the existing spacesuits that astronauts use when they have to go outside the ISS. 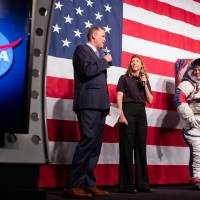 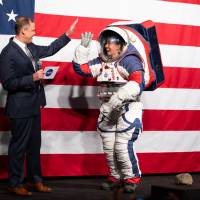 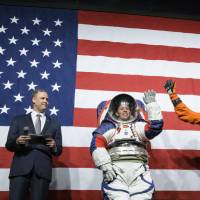 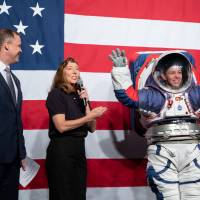 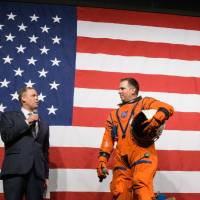 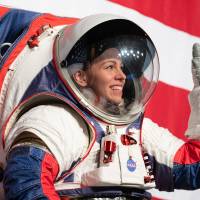 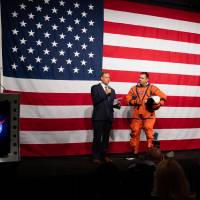 NASA plans to evolve the suit for use on Mars in future missions with additional technology for life support on the Red Planet. In the video, it’s easy to tell that the new spacesuit offers much-improved mobility and movement compared to the current spacesuit. It’s vastly improved compared to the spacesuits in the ’60s that took the first humans to the Moon.