A few days after announcing that the Perseverance rover’s second sample collection effort was a success, NASA has shared images of the actual sample within the titanium tube where it is stored. The sample image was made possible using a camera on the rover called the Sampling and Caching System Camera, confirming that a tiny piece of Mars has been fully and completely stored.

NASA’s first attempt to collect a Mars sample for storage in a titanium tube didn’t go as expected. Though the drilling process and storage process both occurred, nothing was actually placed into the tube. This, the space agency concluded, was likely due to different rock consistencies than anticipated, meaning the sample may have crumbled into dust. 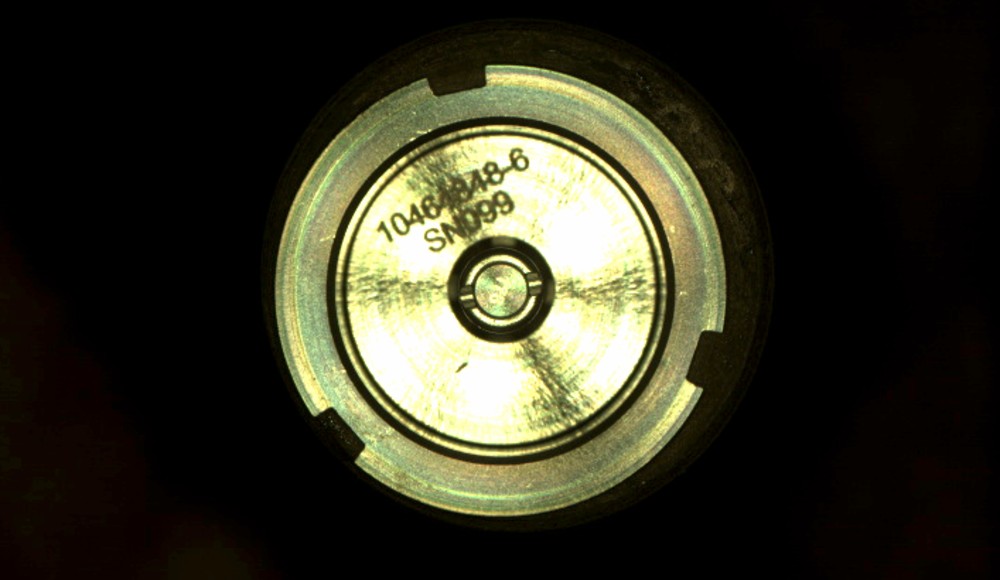 The space agency evaluated different potential targets, scrapped them ahead of time to make sure they were suitable, and then kicked off its next sample drilling effort only days later. That second drilling attempt was a success, NASA reported in recent days, resulting in a proper core sample placed into a titanium tube.

The space agency returned on Monday with a couple of images of the storage tube, which will be deposited in a target location on Mars for a future mission to pick up. The images show both the cap on the tube with its serial number, as well as the inside of the tube where a small cylinder of rock is readily visible. With this milestone, NASA has officially packaged a bit of Mars that’ll eventually be sent to Earth for study.

This is a milestone for NASA and Mars exploration, making it more likely than ever that researchers will one day be able to hold a piece of the Red Planet. NASA plans to collect multiple samples from various spots on Mars, depositing each in airtight titanium tubes for the future Mars Sample Return campaign, which will involve a partnership between NASA and the ESA.