NASA has been studying Jupiter using its Juno probe to reveal secrets of the gas giant that scientists have wondered about for decades. Recently, NASA shared new findings from Juno that provides a better picture of the distinctive and colorful atmospheric features of Jupiter, shedding light on what’s going on deep inside of its dense atmosphere beneath the clouds. In addition, the data has helped NASA learn more about the inner workings of the various belts and zones of clouds circling the gas giant.

Perhaps most interesting data has shed light on Jupiter’s polar cyclones and its Great Red Spot, which is larger than our entire planet. In addition, Juno’s data has resulted in several papers being published on its discoveries about the Jovian atmosphere. NASA’s Lori Glaze, director of the Planetary Science Division in Washington, said the new observations by Juno have provided scientists with a trove of new information about some of the most observable features of the planet.

Each of the papers shines the light on different aspects of Jupiter’s atmospheric processes. Juno has been orbiting Jupiter since 2016 and has made 37 close passes to the planet so far. On each pass, sophisticated instruments aboard the probe scan for data about what’s going on under those dense clouds. One of the most interesting things that Juno has observed in its time around Jupiter was indications that the planet’s atmosphere was deeper than expected.

Utilizing all of the data collected by the probe so far, researchers can connect the individual pieces to understand how the atmosphere works in 3D. One of the key instruments aboard the probe is the microwave radiometer that allows mission scientists to see beneath the tops of the clouds of Jupiter and investigate the structure of the vortex storms swirling the planet. 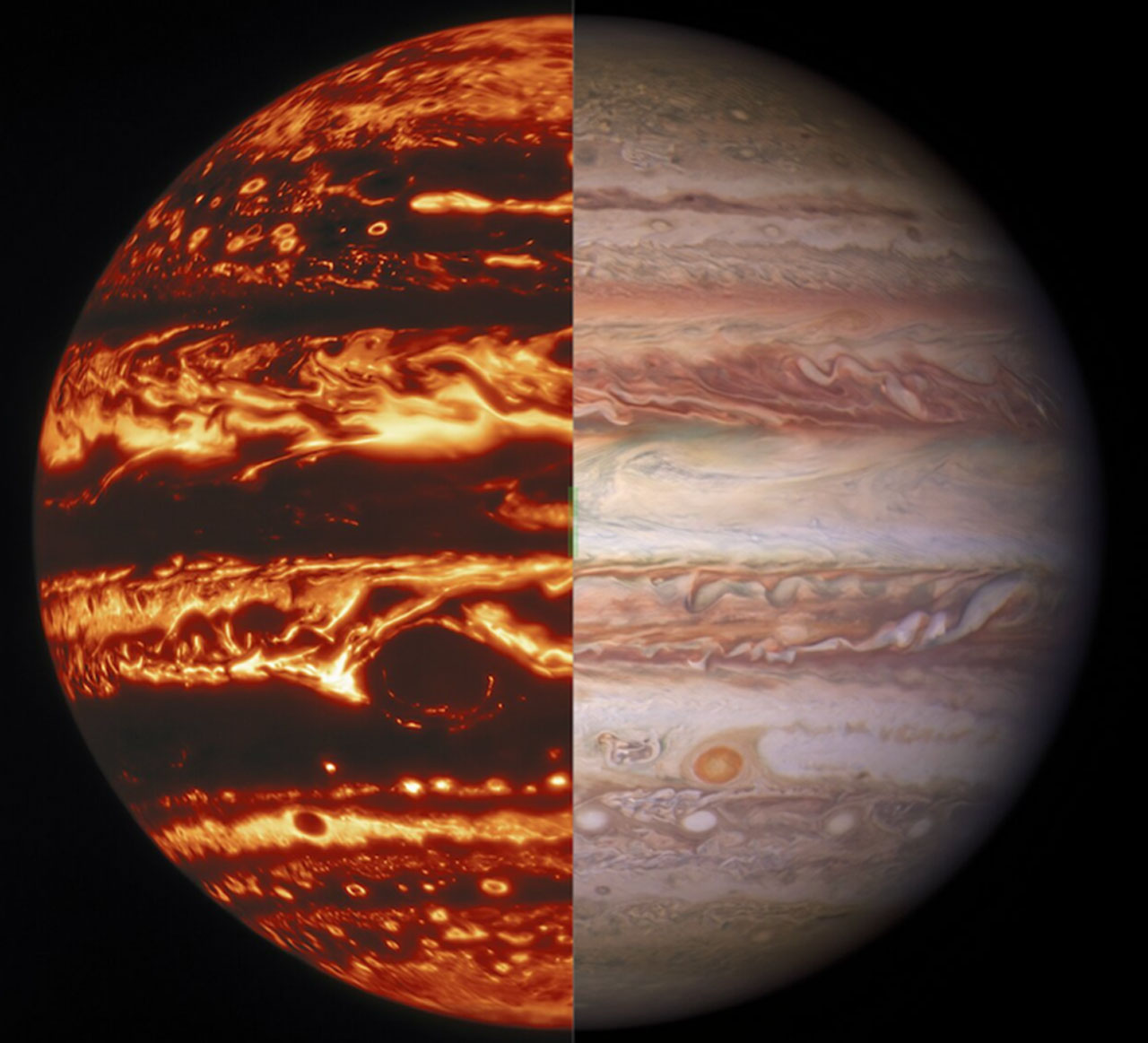