NASA has announced that its Psyche spacecraft has reached a key mission milestone. Currently, the spacecraft is a year and a half from launch on a mission that will have it explore a metal-rich asteroid. NASA says that staff will soon begin assembling and testing the spacecraft.

The critical milestone the Psyche mission recently passed is an intense review of the mission’s progress in building science instruments and engineering systems. With the milestone passed, Psyche earned clearance to progress into what NASA calls Phase D of its lifecycle, which is the final phase of operations before it launches in August 2022.

Prior to reaching this milestone, the mission was focused on planning, designing, and building the body of the spacecraft and its solar-electric propulsion system. The mission has also been focused on the development of scientific instruments, electronics, and power subsystems. With a review of the systems complete, components can be delivered to the NASA Jet Propulsion Laboratory where each component will be tested, assembled, and integrated. 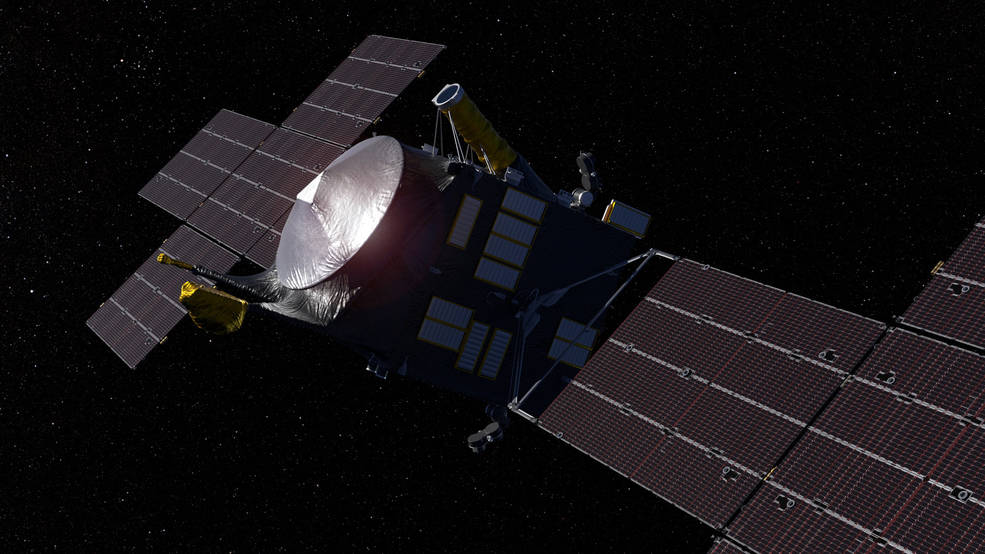 Lindy Elkins-Tanton is a principal investigator for the Psyche mission and noted that this is the final phase when all puzzle pieces come together and the spacecraft is loaded on the rocket. The metal-rich asteroid the spacecraft will explore orbits the sun in the main asteroid belt between Mars and Jupiter.

While most asteroids are made of rock or ice, scientists believe Psyche is primarily made of iron and nickel and could be the heart of an early planet that lost its outer layers. The name of the asteroid is 16 Psyche, and it’s about 140 miles wide. Astronomers believe the asteroid could shed valuable insights into how Earth and other planets formed. The spacecraft will use a magnetometer to detect potential magnetic fields, and if the asteroid has one will be a strong indicator that it was the core of an early planet.