NASA just realized the Milky Way has a ‘broken’ arm

NASA has observed and explored many parts of the universe around us, but when it comes to the Milky Way — our galactic home — things get tricky. Because of Earth’s position within the Milky Way, it can be extra difficult to learn things about the galaxy. That makes a new discovery about one of the Milky Way’s spiral arms particularly exciting.

The Milky Way is a spiral galaxy for the very obvious reason that its arms spiral around the center. These spiral arms are home to a vast number of forming and existing stars, many of which are grouped together in different parts of the spiral structures. NASA explains that many mysteries about the galaxy remain because it’s difficult to get a useful perspective from within the galaxy. 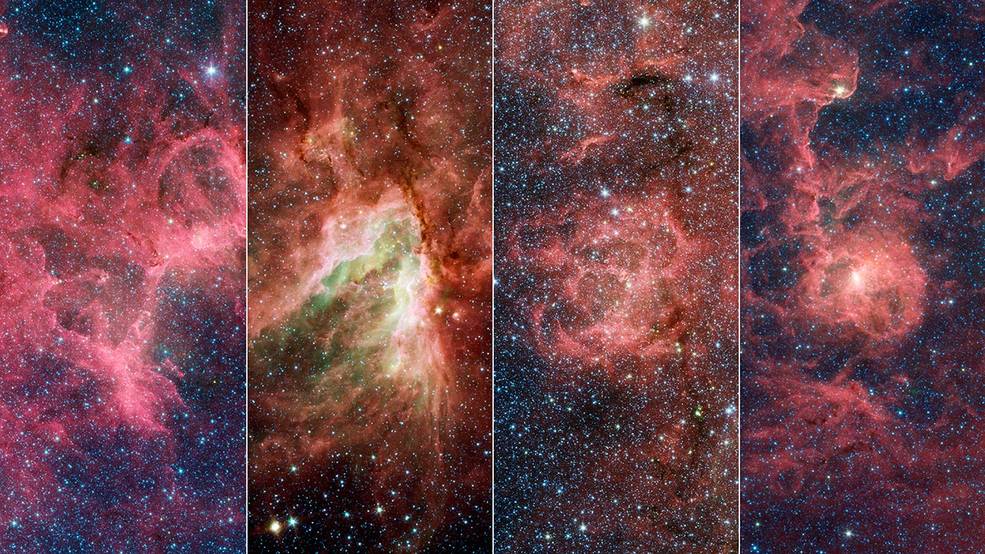 In a newly published study, scientists reveal the new discovery of a ‘break’ in one of the galaxy’s spiral arms, a feature described as similar to a splinter pulled up on a piece of wood. The orientation of this ‘splinter’ is described as very different from that of the spiral arms.

The splintered part of the arm spans around 3,000 light-years, according to NASA, which notes that other observed spiral galaxies have been found to have similar structures at ‘break’ points in their arms. The discovery was made possible using data from the ESA’s Gaia mission, as well as observations from the Spitzer Space Telescope.

This unique structure also happens to be home to some of the most stunning celestial structures in the Milky Way, including the Pillars of Creation, as well as the Omega, Lagoon, and Trifid nebulae. The discovery helps shed light on an aspect of the Milky Way that may hint at a wider reality across the entire galaxy.