In August 2022, NASA will launch a spacecraft called Psyche that’ll differ from most of its peers in one big way: it’ll use electric propulsion to move through space. The space agency plans to send the electric spacecraft to the asteroid belt located between Jupiter and Mars, its ultimate destination being the asteroid Psyche.

Psyche — the asteroid, not the spacecraft — was first discovered back in 1852 by Annibale de Gasparis, an Italian astronomer who named the space rock after the Greek goddess of the soul. The asteroid is interesting because it contains a bunch of metal; this is compared to other similar asteroids that usually have icy or rocky bodies. 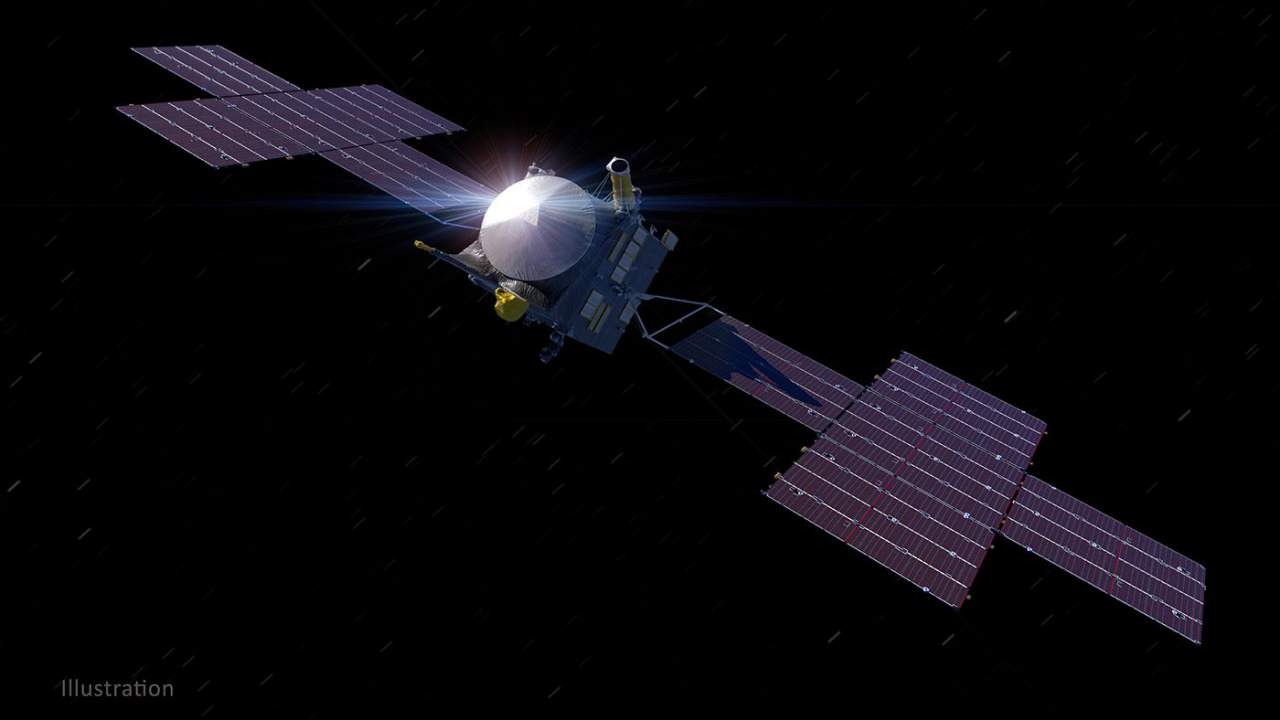 This relatively unique metallic nature has experts speculating that Psyche may be the exposed core of an ancient planet that was stripped of its exterior at some point in the very distant past. The Psyche spacecraft, which is named after the space rock, will spend more than three years traveling to the asteroid for a detailed investigation.

Once the spacecraft arrives at Psyche, it’ll enter orbit around the asteroid and deploy a variety of instruments designed to investigate the celestial body. NASA explains that after the spacecraft escapes Earth’s gravity, it’ll rely on solar-powered electric propulsion to make the long space trip. Psyche will be the first spacecraft to utilize these “Hall” thrusters beyond the Moon’s orbit, establishing a new milestone for the space agency.

Because there won’t be any atmospheric drag against which Psyche would need to fight, the use of these thrusters — which rely on electromagnetic fields and produce ionized xenon beams — will result in very gentle propulsion, NASA explains. Over time, the spacecraft will eventually be cruising through space at more than 200,000 miles per hour, bringing with it more than 2,000lbs of xenon.