Mysterious ARG appears: What is the Order of 10?

Have you ever heard a knock at your door, and found a package that you weren’t expecting? When you review products for a living, that happens with some regularity. However, I’ve never opened up the box and still been puzzled by it. Today, I opened up a box to find a mysterious case, which only held further mysteries inside.

The case is a sturdy hard-shell design from Pelican. On the front is a triangular logo with the number 10 on it. Inside I found a strange metal triangle, which was in the same design as the logo on the front. Inscribed on the triangle was a code. There was also a business card, and a small message inside of an envelope. 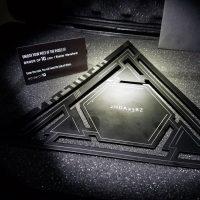 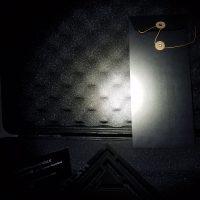 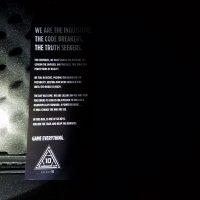 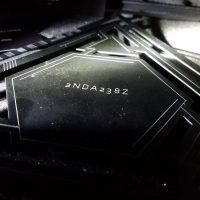 On the card was a website, where I was able to enter the code on my triangle. After entering mine, I found that three of six pieces had been unlocked. At the time of writing, all but one have been unlocked. If you click on each of the unlocked puzzle pieces, you’ll be taken to a page where the clues start adding up.

We’re not professional code crackers, and a game is only as fun as the players involved. So while we’ve already started cracking some of the code, you can take your own shot at it. You can head over to the OrderOf10 website, and find all of the same information that we have. To help get you started, here are the code letters that have been found inside each of the puzzle pieces that have been unlocked so far. 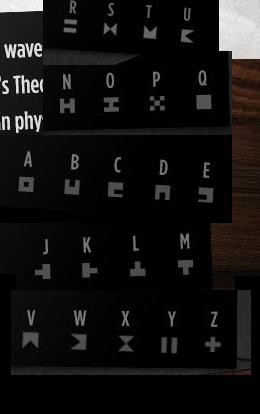