Music to my ears: the rise of high-res audio

With few exceptions, smartphones have never really been seen as serious audio equipment because of compromises that must be made for the sake of portability, size, and price. Lately, however, there has been an undercurrent in both the mobile industry as well as the digital audio market that is turning heads, or rather ears. More than ever, greater attention is being paid to digital audio quality, even on smartphones, as terms like “hi-res audio” become mainstream. But what is hi-res audio really and how is it affecting even the mobile market? We take a deeper look, or rather a deeper listen.

Lossless and hi-res, oh my!

If you ask anyone but audiophiles about the most popular format for digital music, they will most likely answer “MP3”. Although it is hardly the oldest nor the only music file format, it has become the de facto standard because of how small file sizes are without completely throwing away audio quality. That doesn’t happen by magic, of course. Quality and file size are diametrically opposed so something has to give. In MP3’s case, that’s usually quality.

Sound is analog by nature. To convert it into digital form, the waves have to be sampled at a certain rate per second. That sampling frequency basically determines how close to the original audio the reproduction will be. It also determines how large the final file will be or vice versa. Higher sampling frequency, measured in kHz, requires more data to be stored, noted in bits, which translates to a larger file size.

MP3s get around the file size problem by compressing the resulting file. Compression, no matter the method use, always result in a loss of some data, hence why the likes of MP3 are called “lossy” formats. As you can probably deduce, lossless formats, like FLAC or Apple’s ALAC, don’t shave off data and are able to reproduce the full quality of audio. That is, as long as they’ve been taken from “better than CD quality”, a.k.a. hi-res audio.

Audio CDs, which has long served as the reference for quality and details, offer a sampling rate of 44.1 kHz in 16 bits, or 16-bit/44.1 kHz. High-resolution audio, on the other hand, samples at 96 kHz or even 192 kHz in 24 bits. This obviously translates to a more faithful reproduction of the original non-digital audio but at the expense of file size. Which practically means hi-res audio, by nature, can only use lossless audio formats.

The hard truth about hardware

The above is pretty straightforward on paper, at least as far as the computer science and math goes. But the sampling rate of audio in the conversion from analog to digital is just one half of the process. No matter how hi-res the resulting audio file is, the quality will be lost if the second half of the journey.

As mentioned, sound is analog, so before digital audio can reach our ears, it has to be converted back into analog form. So the complete journey of, say, a song, is from analog to digital to analog. But no matter how high the sampling rate or how lossless the format, there will always be some loss of quality along the way.

Sound is often represented as waves, smooth curvy lines on a graph. When it is converted to digital format, it become represented by bits, which are discrete blocks of data. Think of it like LEGO blocks forming a mountain range or a rippling sea. No matter how small you make the blocks, it will always be just an approximation of the real thing and its smooth curves. The same is true for digital audio. Then you have to factor in the distortions caused by very nature of electronics and devices. These distortions in audio are often called as noise. Yes, noise isn’t just the incessant barking in the background. 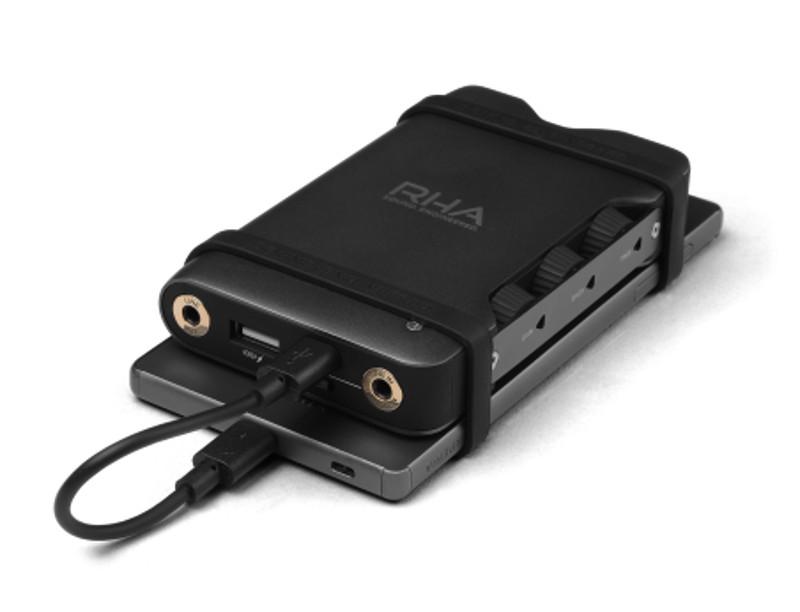 This is where DACs come in, short for Digital-to-Analog Converter. This is hardware responsible for turning digital audio into analog signals that would later be passed through speakers and, eventually, into your ears. They can sometimes take the form of large modules or small chips, like those inside some smartphones. But more than that, DAC are in charge of reducing the noise levels when converting to analog. On paper, the more DACs you have in a system, like the LG V20’s Quad DAC, the better the noise reduction. In practice, that isn’t always the case.

As you can probably guess, hi-res audio will require some rather dedicated hardware to really enjoy the details in an audio composition. Simply picking an off-the-shelf music player will not deliver the promise of high resolution audio. You has to carefully pick and maybe even test the waters first before pulling out your wallet. And, as you might have also guessed by now, it’s not going to be cheap either. You won’t have to go homeless just to get a decent setup. With $200, you can get a hi-res media player, a DAC and amplifier, and an in-ear monitor. It will probably not sound as well as or as detailed as a $1,000 setup, but that’s still a fraction of a smartphone. Which brings us to, well, smartphones.

Audiophiles might cringe at it, but, let’s face it, most people listen through their smartphones when they’re out and about. At home, they can afford to enjoy the full audio quality of hi-res audio. Some more conscious consumers might even opt for a more dedicated portable media player, though sacrifice some level of quality in exchange for mobility. The rest of humans would probably prefer to just have their smartphones, and it is these masses that actually need to hear the hi-res audio spiel. No pun intended.

The good news is that smartphone manufacturers are more conscious of the audio quality of their smartphones than ever before. Sony, being the owner of the famed Walkman brand, naturally touts its flagship smartphones’ audio prowess. LG has is also pushing for better audio output of late. The LG V20, for example, boasts of the world’s first 32-bit Quad DAC setup. 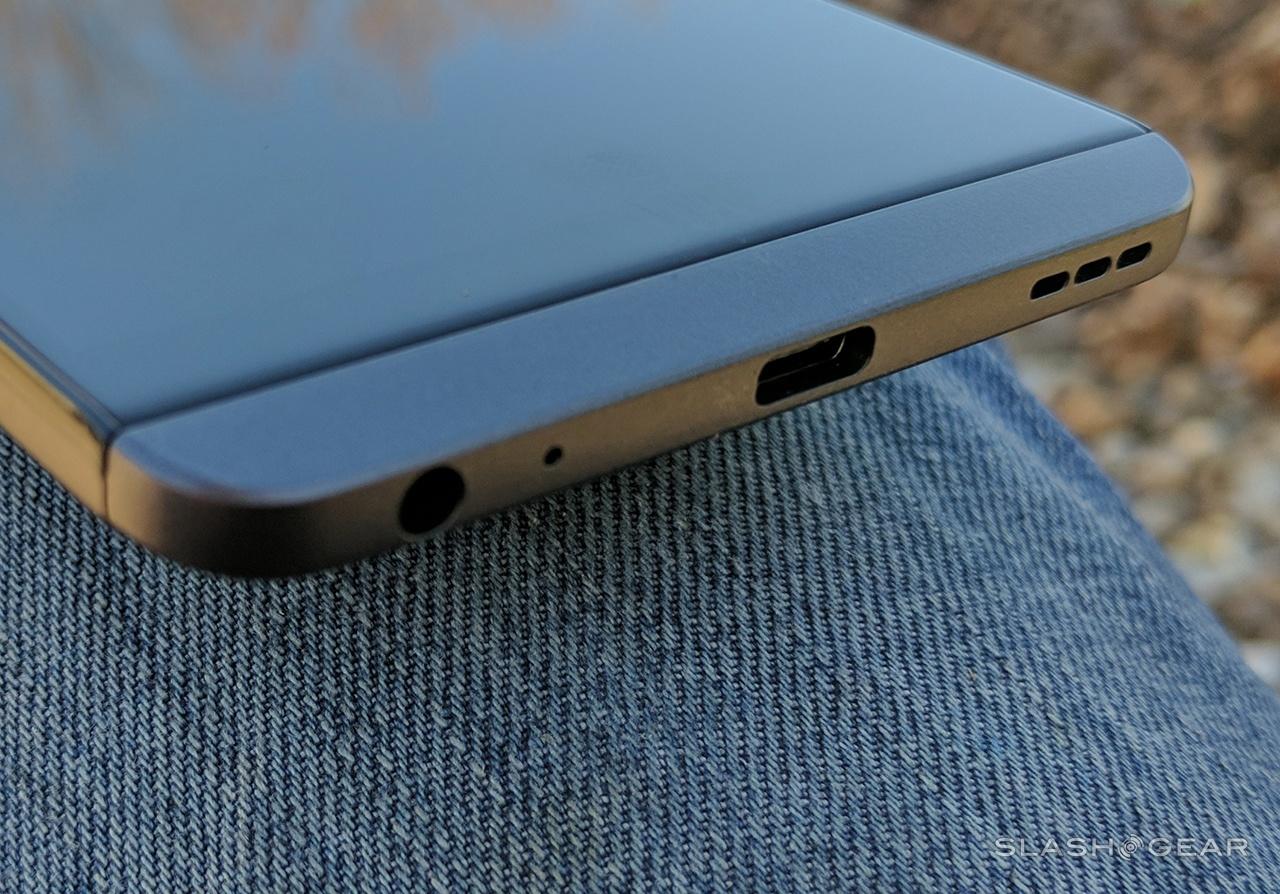 On the consumer side of things, people have also somewhat become more aware of just how good or bad their listening experience on smartphones may have been. Ironically, that awareness may have come via Apple’s removal of the 3.5 mm headphone jack, which has sparked outcries from those who hold dear to superior audio output from their favorite pair of analog headsets. To put it simply, the stage seems to be set for a hi-res audio revolution on smartphones.

The bad news: it ain’t gonna happen any time soon. As much as how the likes of Sony, LG, and Samsung might want to push it, hi-res audio on smartphones is hampered by two related issues: cost and space. While there are indeed portable music players capable of handling hi-res audio, they are dedicated audio devices whose innards are almost all occupied by audio-related hardware. In contrast, the audio hardware and chips in smartphones are sometimes the most negligible – and even DAPs sometimes need to be hooked up to external equipment, like DACs and amplifiers, to maximize its sound output.

And these hardware are by no means cheap. It would drive up the costs of smartphones considerably. Given a choice between affordable “good enough” and expensive “hi-res”, smartphone makers will go for the former. They are, after all, making smartphones, not music players.

Fortunately, that other music listening trend isn’t as hopeless. Next to listening on smartphones, people these days have taken to streaming their music instead of storing them locally on devices. This actually works to the benefit of smartphones, who won’t have enough data storage to store massive amounts of hi-res, lossless audio. Both Android and iOS, to some extent, support streaming hi-res audio even, specifically by supporting FLAC and ALAC. If only they actually had the right hardware to take advantage of that.

Of course, if you have a dedicated hi-res audio setup at home, it is less of an issue. There are dedicated music streamers that support hi-res audio. They are, however, not exactly cheap, so you might opt for one from the get go if you think you will be relying on streaming services just as much as stored music. 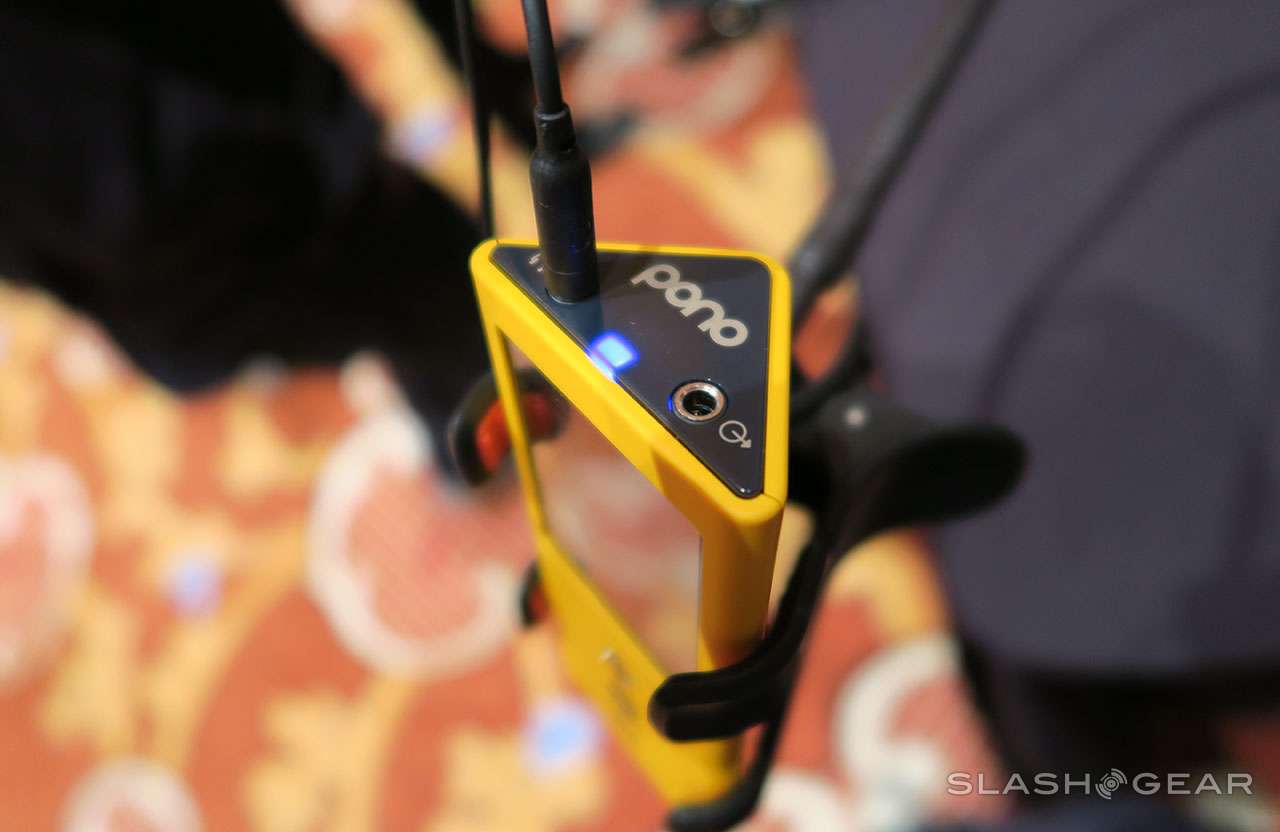 The problem with hi-res audio streaming, however, is one of practicality. At the moment, there are very few services, like Tidal and Qobuz, that offer “better than CD quality” audio that may or may not actually qualify for “hi-res audio”. Streaming also magnifies the factor of file sizes. Stored locally on a hard drive, you are really only limited by the amount of space you have on a drive or the amount of bays you have for hard drives. With streaming, however, you have to take into account bandwidth/data quota for your ISP and, depending on the subscription scheme, your quota for the service.

Although hi-res audio has actually been around for quite some time now, it is still at an infancy stage in terms of becoming standardized and becoming mainstream. Unlike hi-def video, the technical definition of hi-res audio or HRA is still not yet set in stone. The sources for content, aside from directly recorded or ripped audio, is not as myriad either. Even worse for streaming sources. And, unlike with hi-def video, equipment capable of hi-res audio output is still mostly seen as luxury rather than a commodity.

There is, however, a subtle but promising increase in interest in a better audio experience. Partly thanks to some companies trying to push their products with buzzwords, consumers are slowly but surely getting inundated with hi-res audio marketing. It still hasn’t reached critical mass the way hi-def video has. But with the TV and display industry experiencing a bit of a plateau in innovation and sales, hi-res audio could very well be the next big frontier in consumer entertainment experience.