The era of flip phones came to an end in the late 2000s, but foldable phones are cutting-edge technology—and the new Motorola Razr 3 will soon be here to prove it. According to XDA Developers, the successor to the Motorola Razr 5G will come with an upgraded processor, Android 12, and other improvements. The device is also said to feature massive amounts of storage and RAM, as well as several powerful cameras.

The new Qualcomm Snapdragon 8 Gen 1 is a powerful mobile CPU with clock speeds of up to 3.0GHz, 5G connectivity, and up to 3200MHz LPDDR5 memory speed. The choice to switch to a flagship CPU shows that Motorola means business and aims to deliver great performance alongside the innovative, foldable structure of the phone. Aside from the new-and-improved processor, the new Razr 3 seems to have several other bells and whistles in store.

Hardware worthy of a flagship 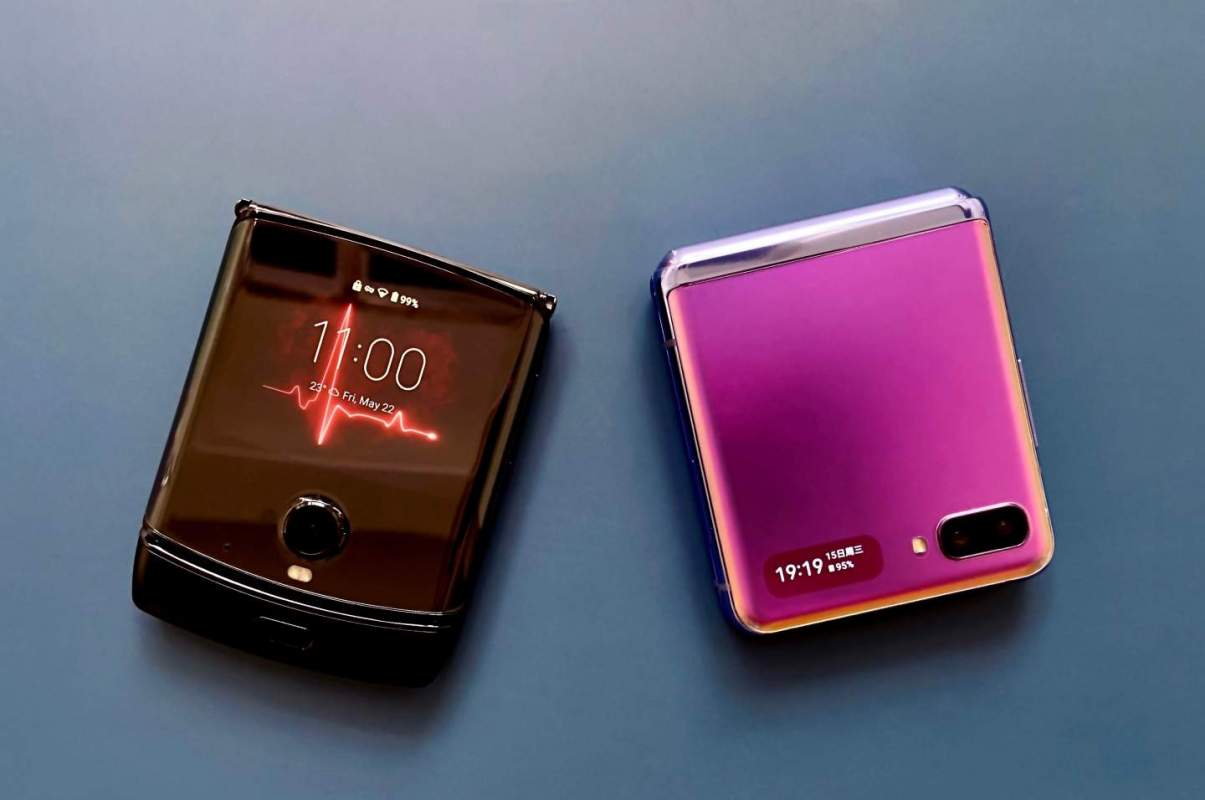 XDA Developers says it found evidence that a variant of the Motorola Razr 3 will support ultra-wideband (UWB) technology. This radio technology can be used for controlling various systems in near proximity, such as unlocking a car or communicating with other devices that support UWB. The device is also rumored to support near-field communication (NFC), meaning it should be able to transfer files when matched with nearby devices.

The Motorola Razr 3’s beefy Snapdragon 8 processor comes paired with a generous amount of RAM, up to 12GB, which is more than some desktop computers currently run. It is also said to feature massive amounts of storage, letting users choose between 128GB, 256GB, and 512GB.

It seems the company has also improved the device’s appearance instead of just upgrading the hardware. The phone will reportedly feature a slimmer top camera notch on the main 6.7″ display, which XDA claims will have a high 120Hz refresh rate and a Full HD AMOLED panel. Not much is known about the secondary display, but there has been news about the camera, indicating that we can expect a 50MP primary camera and a secondary ultra-wide 13MP camera. The front camera is said to be a 32MP model.

We haven’t seen a Razr launch since September 2020, so Motorola has had plenty of time to perfect its new foldable phone. With specifications such as these, it’s clear that the company means business this time around, and whenever Motorola Razr 3 finds its way onto the market, it may climb the ladder faster than expected.