Motorola has launched a new Android smartphone in Mexico called the Moto G Turbo Edition. The smartphone runs Android 5.1.1 Lollipop as the OS and has a dual Micro SIM card slot. The display is a 5-inch 1280 x 720, 294 ppi resolution unit covered in Gorilla Glass 3 to protect from scratches. The processor is a 64-bit Snapdragon 615 octa-core unit.

Graphics are handled by an Adreno 405 GPU and the smartphone has 2GB of RAM. Internal storage is 16GB with expansion via a microSD card slot. The rear camera is a 13MP f/2.0 unit with a 5MP front camera. 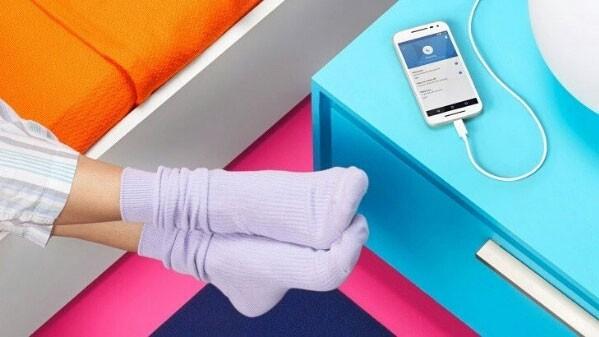 The smartphone has integrated WiFi, Bluetooth, and supports 4G LTE connectivity. It also has IP67 certifications to survive splashes. Power is from a 2470 mAh battery and the phone has Motorola Turbo Power. That Turbo Power feature allows the phone to recharge quickly.

The smartphone is only available on Mexico for now and can be purchased November 13 for about $283. For now, Motorola is mum on if the smartphone will come to other markets. This should be a nice phone for shoppers on a budget to choose from. If it sells for the equivalent of $283 outright it could be much cheaper on subsidy.