Some will probably argue about the definition of “flagship” but it’s hard to deny that the Motorola has, in the past years, failed to come out with a phone that could match up to even OnePlus in both specs and price. Even its top Moto Z series have largely fallen behind the times even in the way it looks.

Pricebaba and @OnLeaks might bring some hope to Motorola fans with these renders of a certain Motorola Edge+. The phone definitely has the looks, including curved edge screens, thin bezels, a punch-hold camera cutout, and a triple camera system. The renders also imply an on-screen fingerprint scanner and possibly more than two mics for noise canceling. 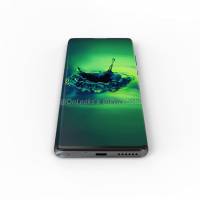 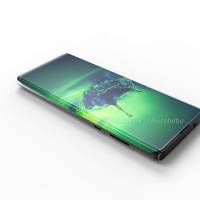 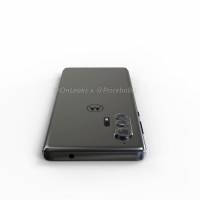 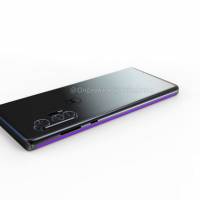 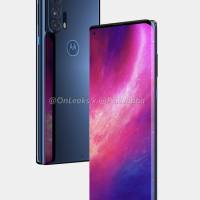 Obviously not shown in the renders are the specs of this Moto Edge+. According to other sources, it will finally have Qualcomm’s highest-end mobile platform, the Snapdragon 865, along with either 8 or 12 GB of RAM. It will come with a large 5,170 mAh battery and will ship with Android 10, thankfully.

All that’s left is for Motorola to actually launch the device, which may be a Verizon exclusive in the US just like the old Droid series. Depending on the price, the Motorola Edge+ might just be the premium flagship the company needs to stay in the game, especially considering how the Motorola Razr doesn’t seem to be doing it for the company and for consumers.