Although it has yet to reclaim its name in the high-end flagship race, Motorola has so far been able to retain its hold in the mid-range and entry-level markets. That’s mostly thanks to a flood of G and E series phones, with each generation having multiple variants carrying different themes. For the 8th generation of the Moto G series, it seems that Motorola is preparing yet another one that only has one thing in common with the Moto G8 Power, its battery.

The Moto G8 Power was announced not too long ago, just last February in fact, but it has yet to actually become available in any of the markets that these phones serve. In the meantime, a Moto G8 Power Lite has been making rounds over the Internet, initially as a rumor. The biggest confirmation of its existence, however, comes from Amazon Italy that gives us practically all the details about the unannounced phone.

Those who think that it might just be a case of mistaken identity, the Moto G8 Power and Moto G8 Power Lite couldn’t be more different both inside and out. The “Lite” version, on the outside, uses not only a slightly different camera layout on the back, it also opts for a relatively older waterdrop notch on the front. Inside, it runs on a MediaTek Helio P35 instead of a Snapdragon 665.

So what makes it qualify as a “G8 Power”? It turns out, it still has that large 5,000 mAh battery inside, still capable of TubroCharging though at a lower 10W speed. Other than, though, their other similarity is really only their names. 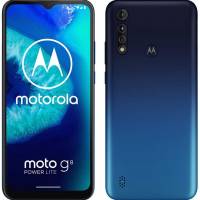 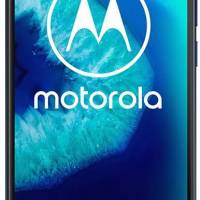 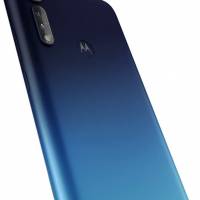 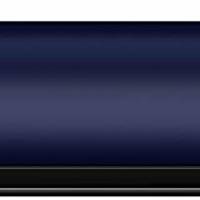 The Moto G8 Power Lite is listed on Amazon for 189.99 EUR, roughly $200, at least in Italy. The product page also mentions that the phone would be available in April, which gives the Moto G8 Power a bit more time to enjoy the spotlight, presuming it launches soon.