Moto G50 lands on mid-tier range with 5G in tow

Motorola just announced the Moto G100 and, just like it boasted recently, it brought Qualcomm’s Snapdragon 8-series to a phone series that’s better known for mid-range specs and prices. The Moto G100 definitely still fits the price range but it might still be a bit too high for some Moto G fans. Fortunately, Motorola did have other new phones to reveal and the Moto G50 even comes with some pretty tempting specs to boot.

Comparing the Moto G100 and Moto G50 is, of course, unfair but the fact that the latter comes with 5G at this price point is too good to pass up. That’s thanks to the Snapdragon 480 5G which happens to be Qualcomm’s entry-level 5G-enabled chipset, its answer to MediaTek’s growing number of Dimensity 5G silicon. That said, the 4GB RAM and 64GB or 128GB of expandable storage probably shouldn’t come as a surprise at this price level.

The Moto G50 also comes with a 6.5-inch “Max Vision HD+” screen with a 1600×720 pixel resolution. That might not sound much until you hear about the 90Hz. Granted, the combination of screen resolution, refresh rate, and processor might not be that impressive for mobile gaming but it does make for a good feature bullet point. It does have a large 5,000 mAh battery to make up for those deficits.

Where the phone’s specs might really start to disappoint is in the camera department, with only a 48MP sensor doing all the work, without OIS or even HDR even. There’s a 5MP Macro Vision camera and a 2MP depth sensor, but those will hardly compensate. The front camera gets a 13MP sensor for selfies. 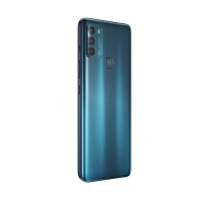 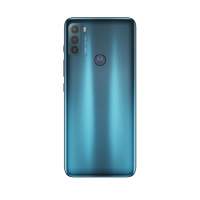 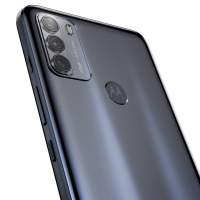 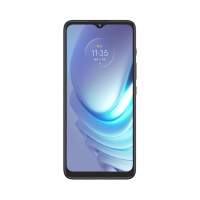 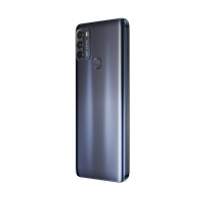 That said, the Moto G50 only asks for 249.99 EUR, roughly $295. Considering the 5G and 90Hz screen features, some might consider that an unexpected steal. The phone is launching in European markets first but Motorola hasn’t said a word about global availability yet.