For each generation of iPhone, there’s been a Mophie Juice Pack to bolster its battery. Apple may have refined its smartphones’ power requirements over each generation, but getting a full day’s use has often been beyond most app-addict users. The iPhone 4 certainly has longer-legs than its predecessors, but Mophie’s promise to “virtually double” runtime with the new Juice Pack Air is appealing all the same. Check out the full SlashGear review after the cut.

As with previous versions, the new Juice Pack Air for iPhone 4 takes the form of a case for the smartphone. Gone are the curvy edges of before, replaced by squared off sides like the iPhone 4 itself; only the bowed back panel suggests the heft of the battery inside. The case measures 5.07 x 2.51 x 0.68 inches and adds 2.5oz to the smartphone; it has cutouts for the volume buttons, ringer switch, headphone socket and sleep/power button, together with a hole at the back for the camera and flash. However there’s no docking connector cutout, with the bottom edge of the Juice Pack Air instead having a button and four LEDs to indicate battery status. A physical power switch on the bottom corner rounds out the main controls. 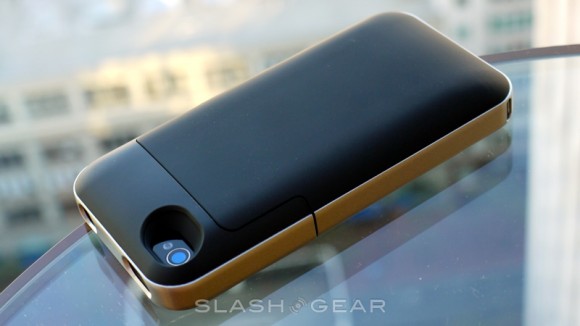 Recharging is via the bundled microUSB cable, which also charges the iPhone 4 itself and allows you to sync it with your PC or Mac. Fitting the smartphone involves pulling off the top edge of the case, sliding the iPhone 4 in, and then replacing the panel. Mophie has added a “virtual speaker box”, which basically redirects audio from the iPhone’s speaker on the bottom edge out the front of the case. It’s a simple idea, but it does make for louder music playback. The back panel is covered in soft-touch rubber, leaving it grippy, and there’s a (non-metal) band running around the edge to mimic the iPhone 4’s own design. 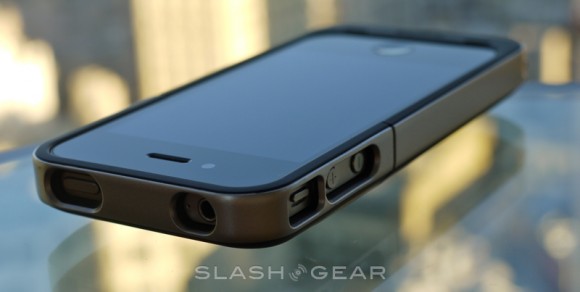 The iPhone 4 has a 1,420 mAh battery which Apple rates for up to 7hrs of 3G talktime (14hrs 2G), up to 6hrs of 3G browsing (or 10hrs over WiFi), up to 10hrs of video playback, or up to 40hrs of audio playback. In practice, and with typical mixed use, we can get through a day of push-email, Twittering, GPS use, browsing and media playback between charges. That’s a decent improvement over the iPhone 3GS, it’s worth noting.

Mophie claim that the Juice Pack Air for iPhone 4 boosts talktime by up to 6hrs over 3G (12hrs 2G), up to 5hrs of 3G browsing (9hrs over WiFi), video playback up to 9hrs, and audio playback up 36hrs. That’s on top of what the Apple smartphone can manage on its own, of course. It’s obvious from the outset that those figures aren’t quite twice those of the bare iPhone 4, hence Mophie’s promise to “virtually” double longevity. 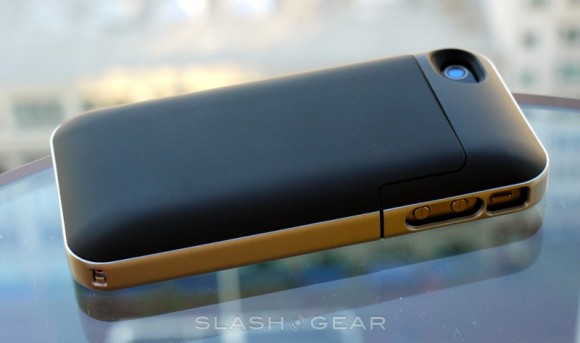 We fully charged both the Juice Pack Air and the iPhone 4, and set out to test them with a normal day’s use. By the end of the first day, when we’d normally be plugging in for an overnight charge – still with some power on the battery gauge, but generally not enough to get through the whole night and leaving you with a drained iPhone 4 in the morning – we left the smartphone unplugged. Both finally reached the end of their charge late in the afternoon on the second day.

With some clever use, of course, you can extend that a little longer. The Mophie has a dedicated power switch, allowing you to keep its power in reserve for when you actually need it. If you’re away for the weekend, for instance, and don’t want to take your iPhone charger (or won’t have access to AC power) you can run the handset on the first day from its own battery, and then save the Juice Pack Air for the second day. By turning it off overnight you’ll see just a few hours short of what the iPhone 4 alone could manage. 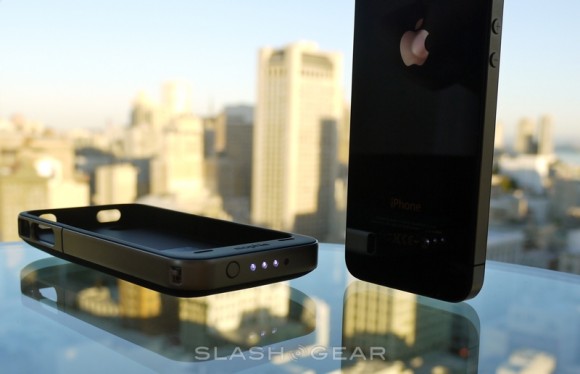 For $79.95, we’re happy with that sort of extra runtime – not to mention the added protection of the case. Yes, it adds bulk to the iPhone 4, but the payoff is more obvious than some rugged cases we’ve seen that do nothing more than cushion the smartphone from knocks and scrapes. 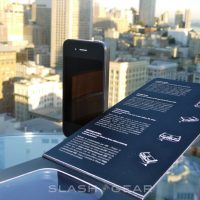 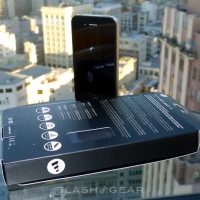 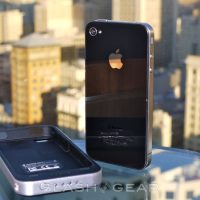 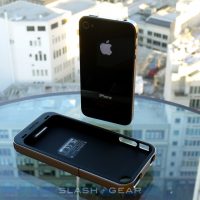 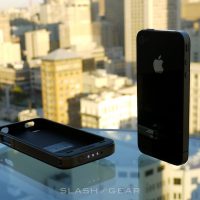 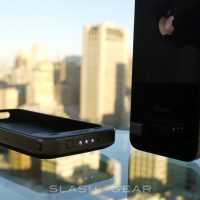 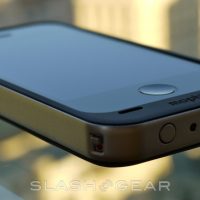 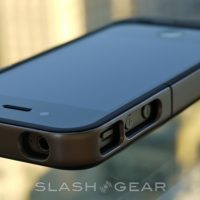 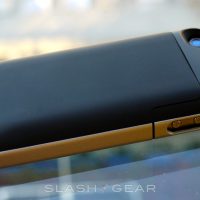 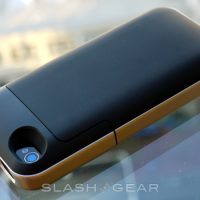