You can only take retro so far, especially when it comes to computers. Older hardware won’t get you far if you need something actually usable. The most you can do is to make, usually 3D print, an old-school shell around new hardware. The more hardcore, however, will force those new parts into an original shell. That’s exactly what Reddit user Tylinol did with SErEndIPITy, a more or less recent PC gaming rig shoehorned into a 386 case, with some modern amenities like a CPU temperature display.

The mod is quite interesting for its historical purposes. Tylinol notes, for example, how little has changed over the decades in terms of PC innards. Of course there have been some changes in board sizes or formats, but the standardization of the PC industry has made it possible for this mod to be easier than you might expect.

On the other hand, there were also subtle changes that almost tripped Tylinol up. For example, the PCs of yore used switches much like light switches. They stayed on when you flipped them on and only turned off when you flip them the other way. In contrast, today’s PC power switches act more like push buttons and motherboards expect only a momentary contact to switch on. And so Tylinol rewired the 386 case’s reset button to be the power button. And the power switch? He used that to manually toggle a noisy Tornado case fan on or off. 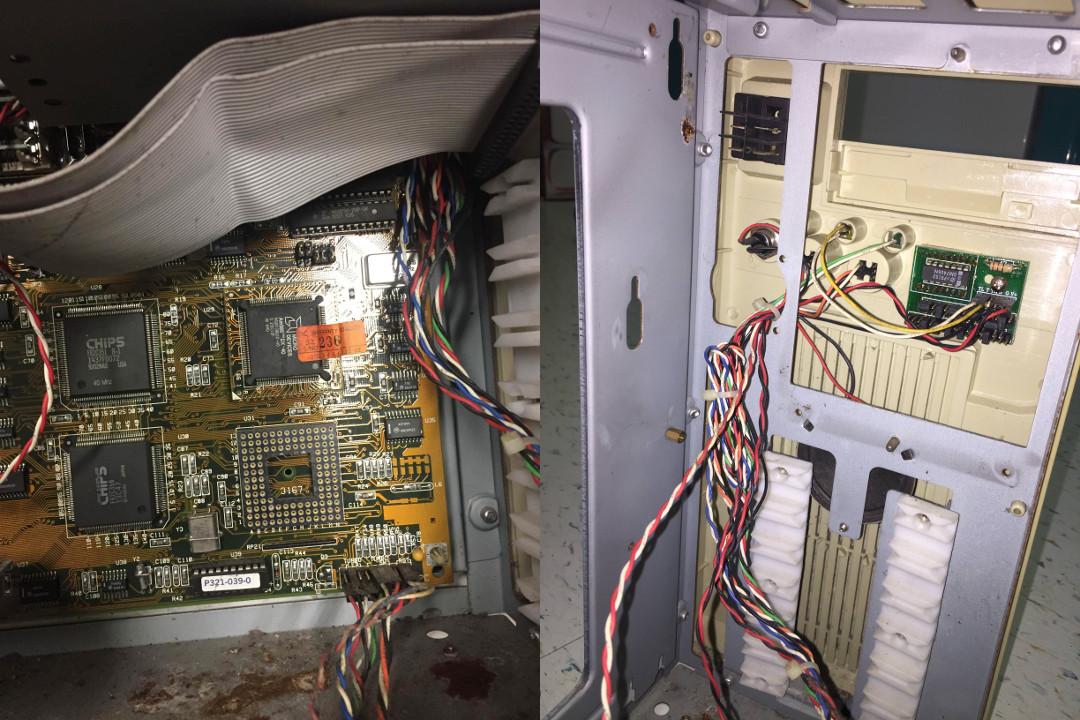 His biggest hack, however, was the temperature display. The old 386 cases had a CPU speed display that, apparently, was all a lie. It only displayed fixed numbers that gave the illusion of speed, or the lack of it. But why waste a nice display. With some hacking and an Arduino controller, he managed to turn it into something that reads out very true and more or less accurate CPU temperatures. 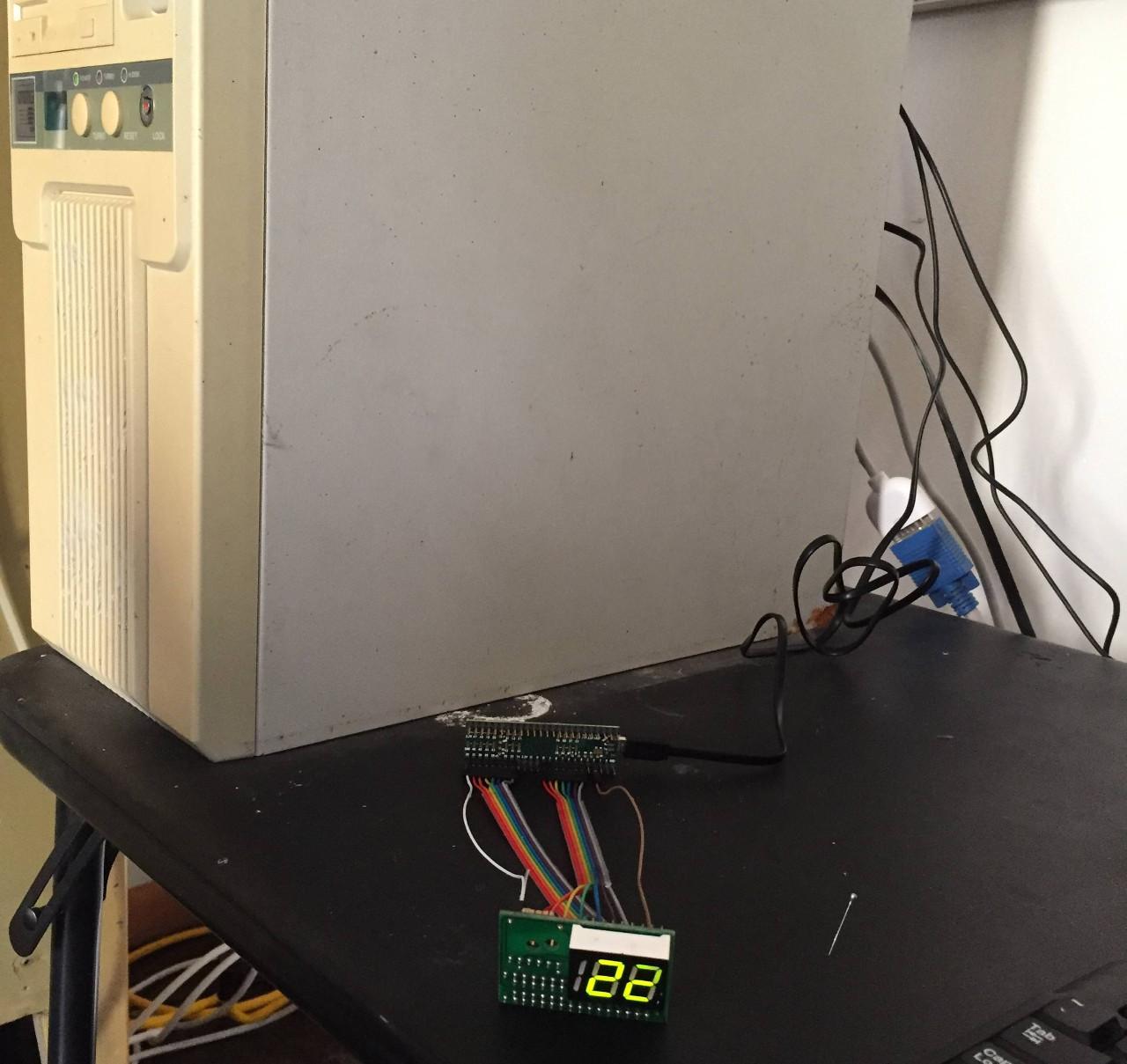 As for the PC’s name, Tylinol recounts how he came upon the still working 386 computer years ago, just as an old man from his neighborhood was hauling it to be thrown away. He asked for the computer and the old man remarked how serendipitous it was that someone would walk by who wants the ancient machine just as he was about to throw it. And now that serendipity has led to a Reddit post that has already garnered nearly 1,400 comments and just as much praise.