It may not be a renowned watchmaker but China-based Mobvoi has been turning heads one way or another in the smartwatch market. That started with Google’s investment in the company’s voice search technology, which blossomed into a deeper partnership, followed by a then unique dual-screen strategy to preserve battery life. Now it seems that Mobvoi has cut ties with Google, at least with the latter’s wearable platform, in order to also cut down on the new TicWatch GTX’s price tag.

For a smartwatch, the TicWatch GTX’s $60 price tag sounds almost heretical, but that doesn’t come without a price, ironically. To call the smartwatch underpowered is probably an understatement, at least as far as typical smartwatches go. It runs on a 40 MHz RLC8762C processor and only has 16KB of RAM and 16MB of storage, specs that might scare of most smartwatch enthusiasts. 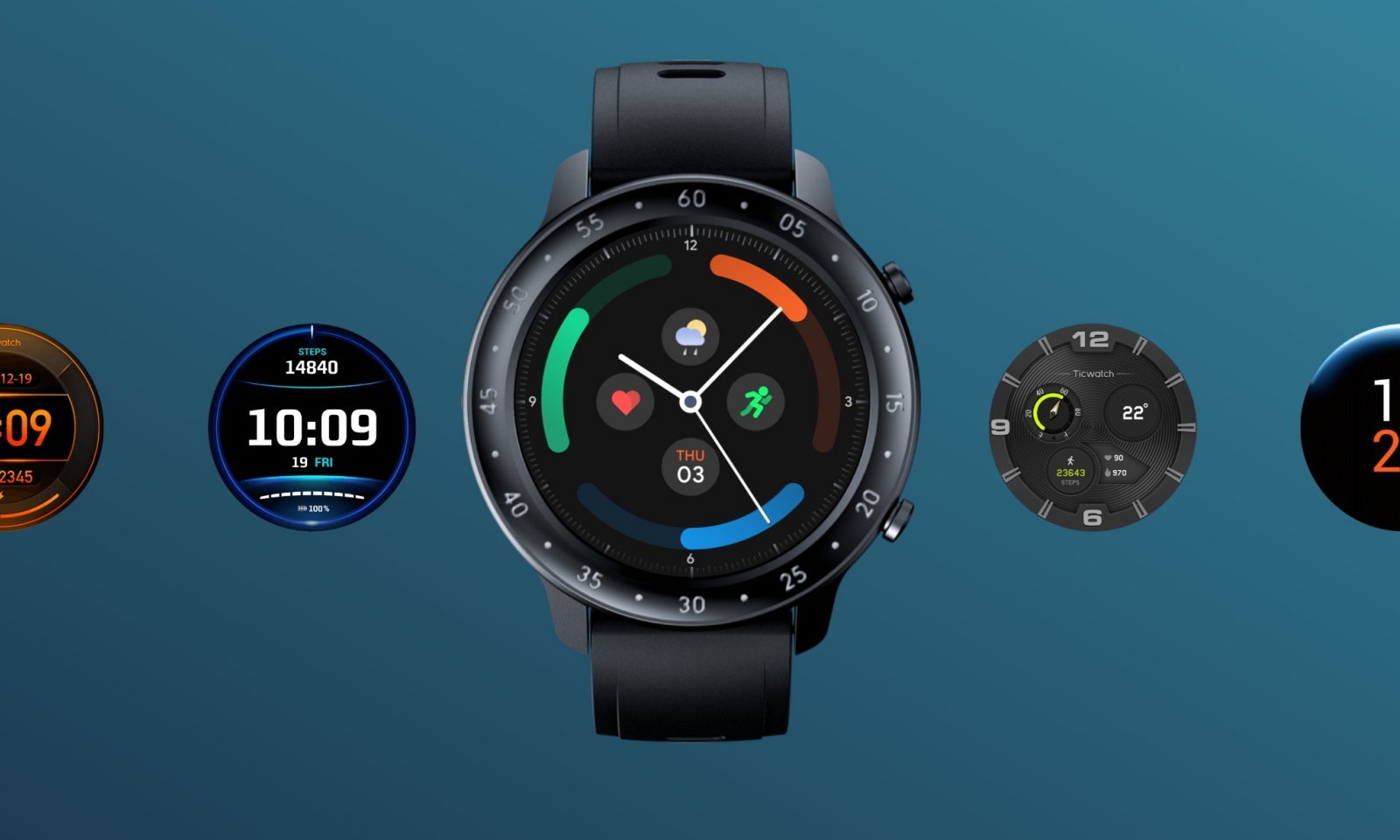 That said, Mobvoi still promises the staples of wearable technology, especially in the activity and health tracking mode. It sports a heart rate monitor, can automatically track your sleep, and offers over a dozen workout modes. It’s also IP68 rated and, thanks to the extremely modest specs, advertises a 10-day battery life. 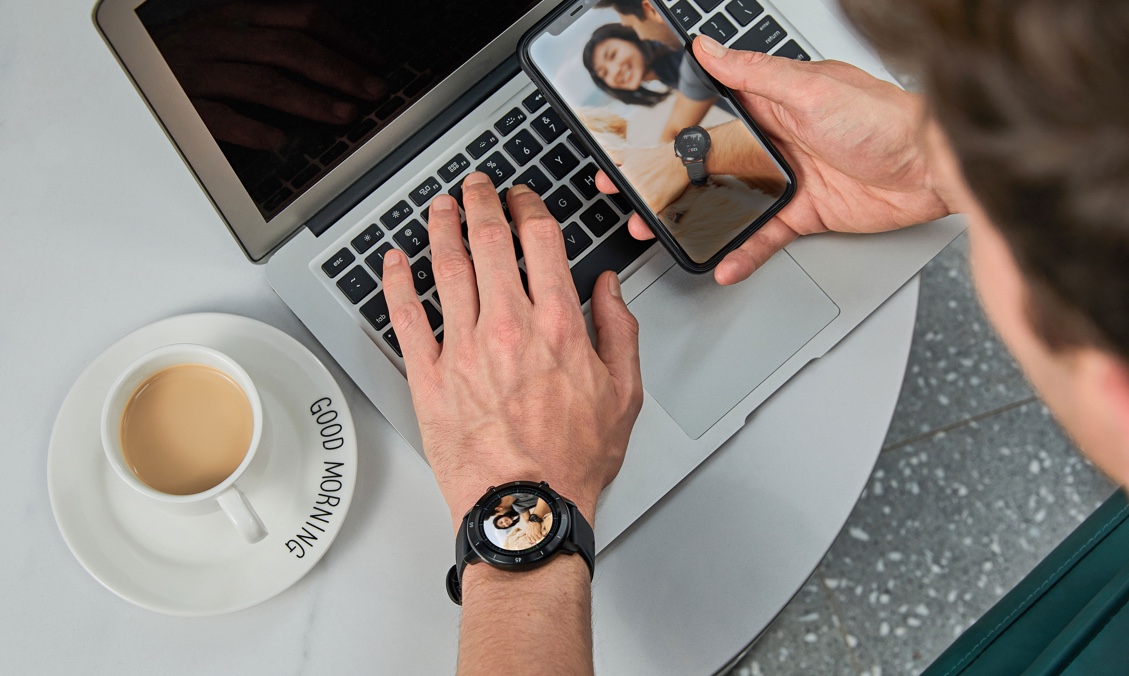 The TicWatch GTX also offers a few personalization options, allowing users to not only select watch faces but also create their own. It can relay notifications of calls and messages but you’re unlikely to be able to respond to the latter on the watch. Mobvoi makes no mention of any other smartphone control feature, like controlling music playback from your wrist.

There are also other ways Mobvoi was able to cut corners to cut down on the price, like removing Wi-Fi, GPS, or even the microphone. At this point, you’re getting what is pretty much a fitness tracker in smartwatch guise, which probably also helps make the price tag look less unbelievable. The Mobvoi TicWatch GTX goes on sale September 3 but you can pre-order one now to get a 10% discount.