Mobile VR: What it needs to succeed

Last week, the Oculus Go and the Lenovo Mirage Solo launched, both standalone mobile versions of virtual reality platforms. This week at its I/O developers conference, Google will undoubtedly make a case again for its Daydream VR platform, be it powered by smartphones or standalone, almost the poor man’s VR experience. None of these are entirely new. From the Google Cardboard to the Samsung Gear VR, mobile VR has been around for as long as “desktop” VR has and yet, unlike its bigger cousin, it has failed to gain long-lasting traction and support. That despite being potentially more affordable. Why has it failed and what does it need to survive and thrive? Here are some points to consider.

Yes, you do need VR hardware and, yes, you do need VR apps. But there are dozens of VR headsets in Cardboard’s time and Samsung’s first Gear VR headset had a longer compatibility list than the more recent iterations. There are also dozens of VR apps on Cardboard/Daydream and Oculus/Gear VR. Despite that, mobile VR remains almost like a joke, even more of a toy compared to the bigger VR platforms. While there’s definitely room for better hardware and more apps, mobile VR’s woes go much deeper and don’t have simple technical fixes. 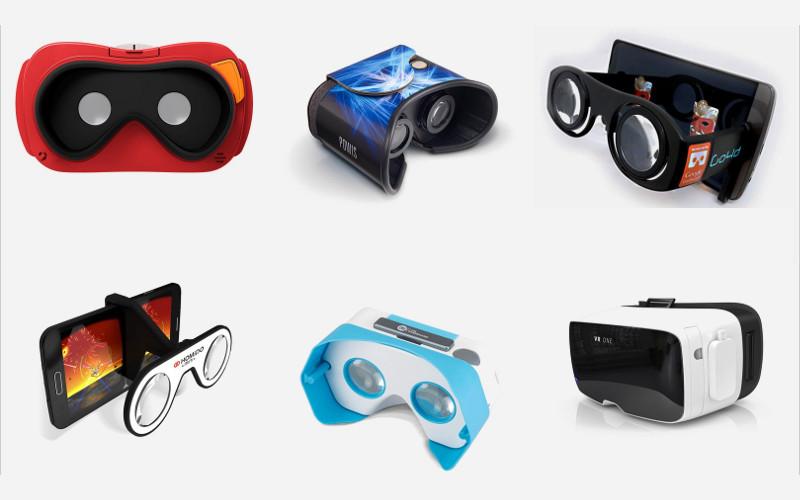 Mobile VR needs identifiable names, both in terms of apps and people. It doesn’t need hundreds of apps but it does need a handful of high-quality ones. Apps and experiences that will make people actually want to commit to a mobile VR platform and whatever purchases may be necessary. It needs people and brands to advertise the platform and build up trust and image. Yes, it’s practically a marketing tactic, but one that mobile VR needs to shed its “for geeks only” image.

But before developers and brands can even commit to mobile VR, they need to see that the companies behind the platform themselves are also heavily invested in mobile VR. Sadly, neither Google nor Samsung are poster boys for consistency and commitment. Google has already changed course from Cardboard to Daydream and Samsung has seemingly all but abandoned its Gear VR. Neither company has shown much enthusiasm about their own VR technologies beyond initial launch and a few sporadic announcements coinciding with some other event or movie premiere. If developers and brands are to sink their teeth, time, and money into mobile VR, they have to be reassured that the rug won’t suddenly be pulled from under their feet.

The one technical thing that mobile VR needs is a good SDK. Yes, there is Unity 3D that targets every gaming platform in existence. That is fine for games but not for everything else. VR raises the difficulty of development exponentially so platform makers need to do everything to lower the barrier of entry and lessen the friction. And, being an SDK, it also needs to be dependable, consistent, and stable. Just like the platform makers’ commitment.

Is mobile VR worth all this work? Do we even need yet another VR platform? Yes we do and even the bigger VR players have realized. Both Oculus and HTC VIVE have launched standalone and comparatively less powerful versions of their headsets. In other words, mobile VR versions of their platforms. Mobile hardware, thanks to smartphones, have reached a point where platform makers can offer comparatively similar, even if watered down, VR experiences on a more portable device. 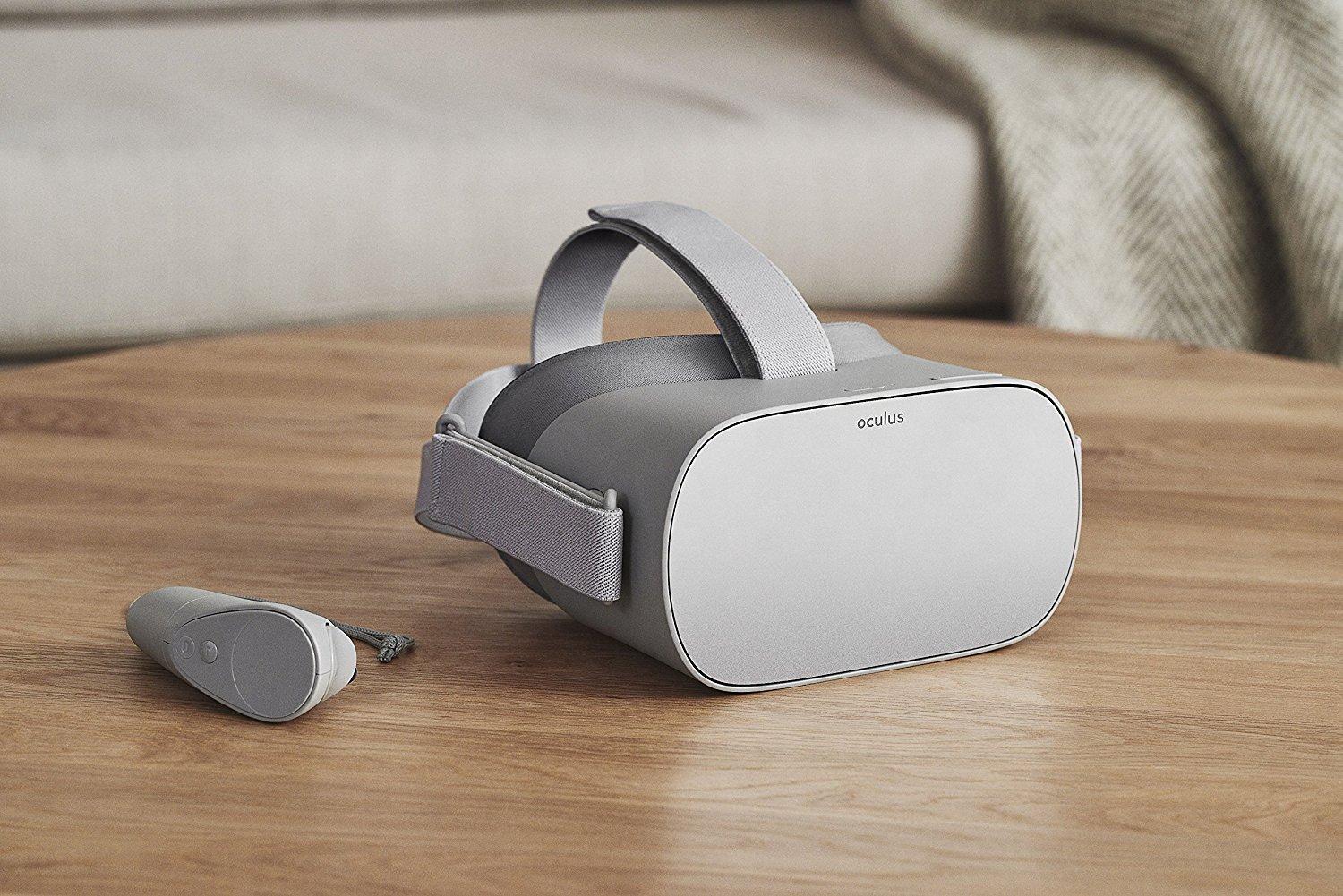 Not everyone can afford an Oculus Rift or HTC VIVE and the heavy rigs they connect to. But more can probably spare some money to buy a standalone headset or, at the very least, a $99 smartphone-powered gear. Just like with our smartphones these can become smaller, more mobile windows to virtual worlds. But if you can’t sell VR to consumers using a more affordable package, you will hardly be able to convince them that an expensive system will be worth their investment.