Holiday season isn’t just shopping season. It’s also gaming season. Which is why game makers usually go all out during this time to ensnare bored or willing victims into their choice of escape from reality. And nothing says “escape from reality” more than Minecraft. Appropriately, Mojang has just announced some holiday treats for everyone, both on consoles and mobile, though not everyone is getting the exact same gifts. Console gamers will have adventures and misadventures in the air, while those on mobile can make goofy faces instead.

For Minecraft Pocket Edition as well as the Windows 10 “still in beta” edition, the new features are more aesthetic than functional. To be more specific, Mojang has just rolled out a new Cartoon Texture pack for the blocky world. Now users on those devices can turn the unfamiliar, sometimes treacherous, pixelated lands into something comical. Change each other’s faces or even those of pigs and sheep. 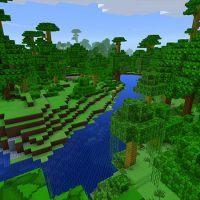 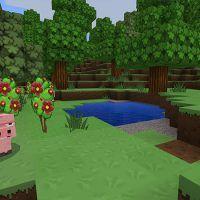 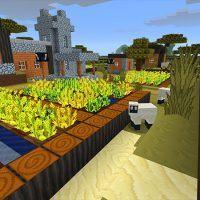 Console Edition players are getting a bigger bite this holiday season. Flying insectoids called the Elytra are swooping into the game and, yes, you can swoop on them, too! To match that aerial theme, Minecraft is also getting End Cities. What’s the connection? The limpet-like critters known as Shulkers that can hit you and make you levitate. Sounds like fun? Not if you’re falling to your death. That Elytra you just got will definitely come in handy. 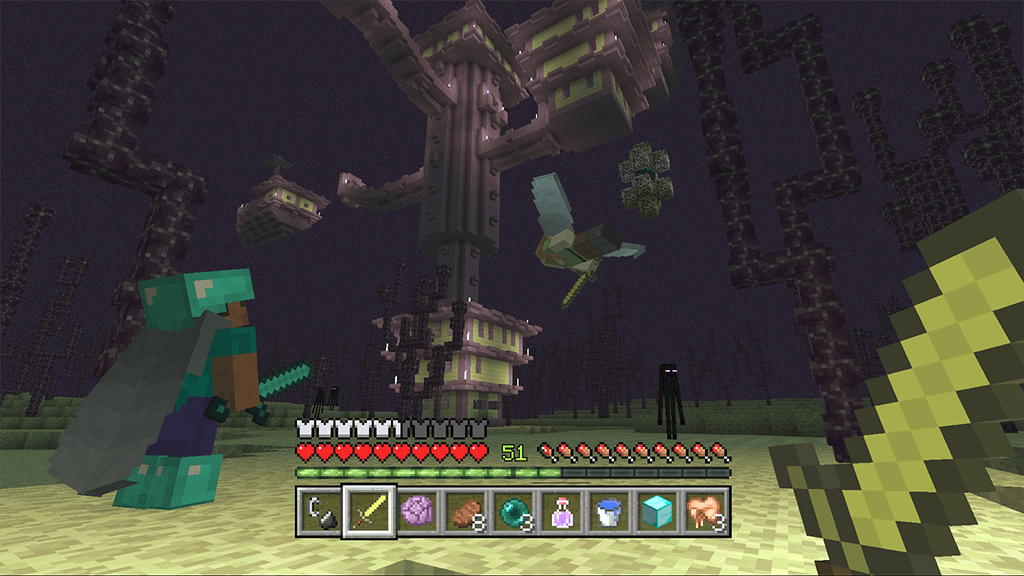 While it would seem that the Pocket and Windows 10 players are getting the short end of the stick, they can at least enjoy their early holiday gift now. The Console edition won’t be getting theirs until December, so no peeking! 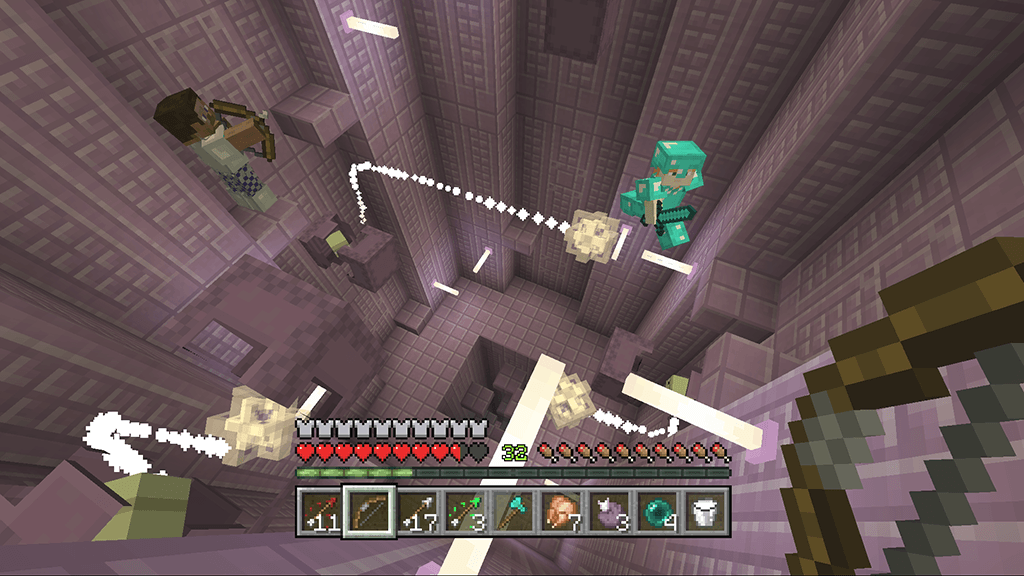