Virtual Reality might have just gotten a wee bit weirder. Or fancier, depending on your take. Neurotechnology company MindMaze is growing out of its roots in the medical industry and stepping into the games biz. At GDC 2015, it just revealed what could be the evolution of VR platforms, even while VR platforms are still at a growing phase. MindLeap, as it is called, may look like a regular head-mounted display, but you won’t need controllers or even gloves to use it. All you need is to think.

MindMaze got its tech chops from creating systems that would help patients with neurological deficits recover faster. In one example, a patient who had lost an arm used the system to help cope with phantom pain and the loss of a limb. The platform offered little to no latency when it came to interpreting and processing brain signals into actions, something which MindMaze thought would be a perfect fit for games.

MindLeap is composed of two hardware parts. The first is the usual headset. But instead of just displaying images and tracking head motion, the device is equipped with sensors to detect signals from brain activity. These signals are then interpreted to mean various actions, depending on the context of the game. Whereas it takes takes about 20 milliseconds to go between brain and touch or 70 milliseconds from sight to brain, MindMaze claims that a direct access to brain signals is even faster. 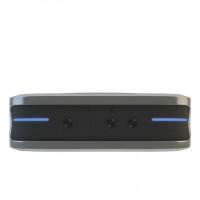 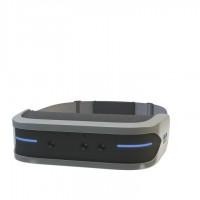 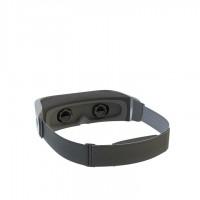 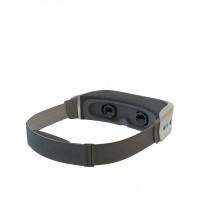 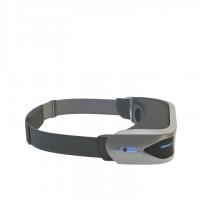 That said, you won’t have to play all your MindLeap games sitting down. The platform also includes a camera for 3D motion capture. While MindMaze started from scratch for most of MindLeap, this half of the system is a clear nod to the Microsoft Kinect. That said, the company had to tweak the idea and implementation in order to account for cases not covered by Kinect, especially in the medical field. MindLeap’s camera, for example, will work even if you are sitting down. 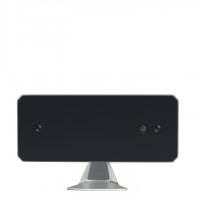 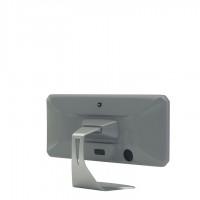 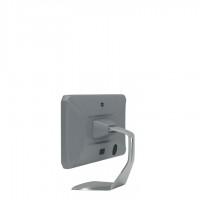 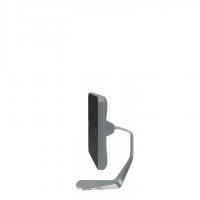 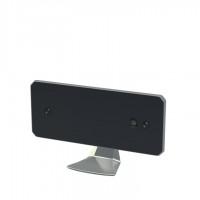 MindLeap’s first demos are crude and nothing exactly groundbreaking, but they set the stage for things that are to come. In one example, the system interpreted relaxation and tension as offense and defense in a brain-controlled tug of war like game. While it did give your hands a break, your facial muscles would surely have a workout. MindMaze will be making an SDK available within the next six month to help let developers’ creative juices flow.

UPDATE: We’ve had a bit of a mind-on experience with some MindLeap demoes this week – here’s one of them. Strange stuff!