A French man called Thibault is a quadriplegic without control of his arms and legs. The man was recently able to move all four of his limbs again using a mind-controlled robot exoskeleton. Thibault says that taking his first steps made him feel as if he was the “first man on the Moon.”

The scientists on the project note that for now his movements, particularly walking, are far from perfect and that the exoskeleton is only used in the lab. The team of scientists believes that the approach could one day improve the patient’s quality of life.

Using the exoskeleton required the man to have surgery to place to implants on the surface of his brain that covers the parts of the brain that control movement. Each of the brain implants has 64 electrodes that read brain activity and beam the instructions to a nearby computer.

Sophisticated software reads those brainwaves and turns them into instructions for controlling the exoskeleton. The team says that when Thibault tinks “walk,” it sets off a chain of instructions to move his legs. He was also able to move both of his arms in a three-dimensional space. 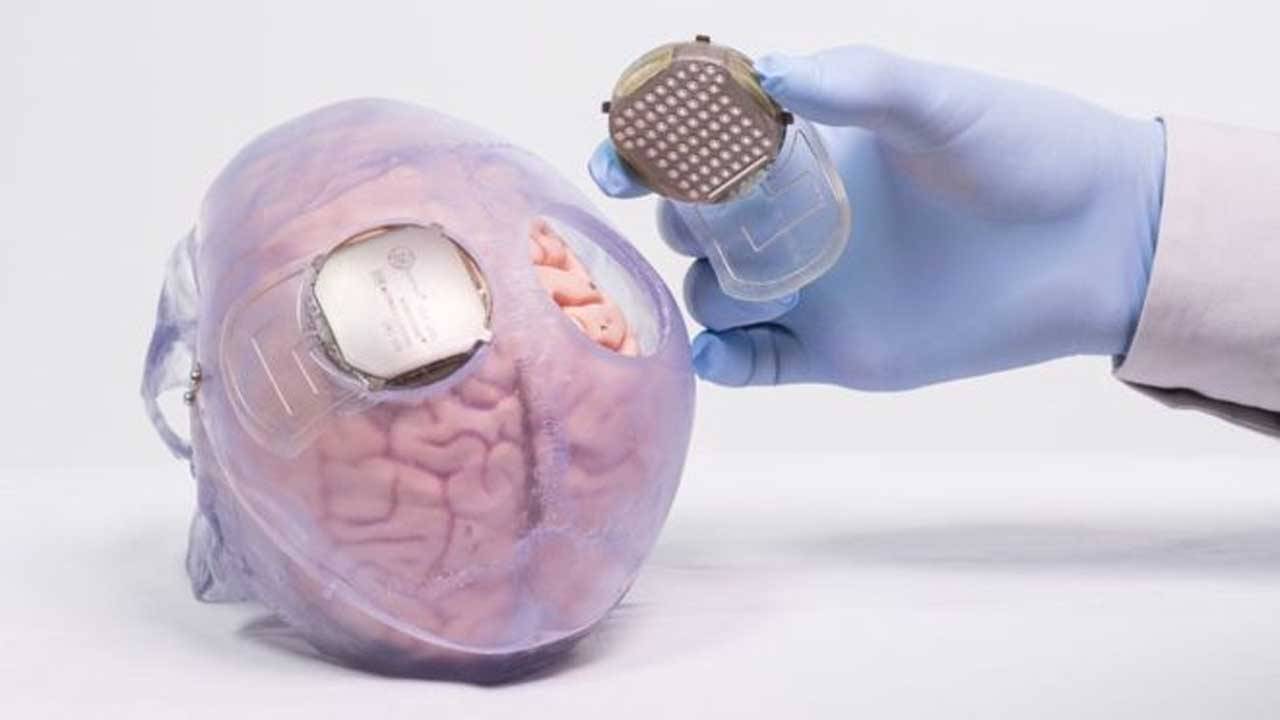 Thibault was an optician before being injured. He gell 15m in an incident at a night club four years ago. The injury to his spinal cord left him paralyzed, and he spent two years in the hospital recovering. Initially, he used the implants to control a virtual character in a computer game and later transitioned to using the walking suit. He says it took longer to control the arms than other tasks. The exoskeleton needs to be attached to a ceiling harness to keep him from falling over for now, so it’s not ready for use outside the lab.