Blizzard co-founder and former president Mike Morhaime today announced that he’s opening up a new game company with his wife, Amy Morhaime, and a number of former Blizzard employees. That new game company will be called Dreamhaven, and from the start, it’ll serve as parent company to two game studios named Moonshot Games and Secret Door. There’s a lot we don’t know about these companies here at this early stage, but given that they’ll now be home to a number of former Blizzard staff, there certainly seems to be reason for players to get excited.

In a profile about the new company by VentureBeat, it sounds like Dreamhaven itself won’t be making any games, but rather funding the projects that Moonshot Games and Secret Door decide to make. It sounds like Dreamhaven will also take care of the business side of things, offering the two studios services like communications and human resources.

At the moment, Morhaime says that he and his wife are funding Dreamhaven and its subsidiaries themselves, though he does expect to have to obtain funding at some point in the future. “We’re not in a hurry to go out and get funding because the most important thing is to make sure we retain control over the company’s decision making,” Morhaime told VentureBeat. “When we do go out and seek investment, we want to be aligned in terms of vision and values.” 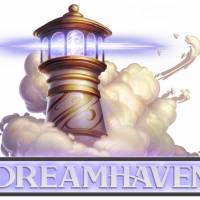 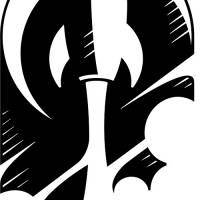 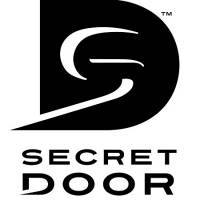 Morhaime also said that Dreamhaven will be a company that is “development friendly, values product, and player experience over short-term financial pressures.” He also suggested that Dreamhaven’s two studios will have free rein to make the games they want to make. “They can make the games they are passionate about. They’re in control of their destiny and hopefully feel like they have the best of both worlds: the entrepreneurial spirit, the stability and resources that often only larger companies can provide.”

It’s clear that things are just getting going for Dreamhaven, Moonshot, and Secret Door, so we’re not going to hear about any games that in the works for quite some time. Still, this profile did reveal who’s running the show at these studios. Moonshot Games will be led by Jason Chayes, Dustin Browder, and Ben Thompson, while Secret Door will be led by Chris Sigaty, Alan Dabiri, and Eric Dodds.

All of them have held high-level positions at Blizzard throughout the years, and collectively they’ve worked on pretty much every major Blizzard property, including Starcraft, Warcraft III, World of Warcraft, Starcraft II, Heroes of the Storm, and Hearthstone. It’s clear that Dreamhaven has some big talent behind it, so here’s hoping that can lead to some quality games in the future.