Microsoft Store gets some big changes in Xbox One beta

It looks like there’s a big redesign for the Microsoft Store on the way to Xbox One users. Microsoft will begin testing this new store this week, and it’s making some hefty promises about its improvements over the original store. As is usually the case with these Microsoft tests, only a few will be able to take it for a spin right away – the rest of us will have to wait until Microsoft rolls it out to more users.

That’s because the beta version of the Microsoft Store will only be available to some Xbox Insiders at first. Microsoft doesn’t say which Insider rings are included in this test, only that it’s rolling the beta out gradually to Insiders. Some will see it sooner than others, with the store beta going live for the first Insiders on August 5th. 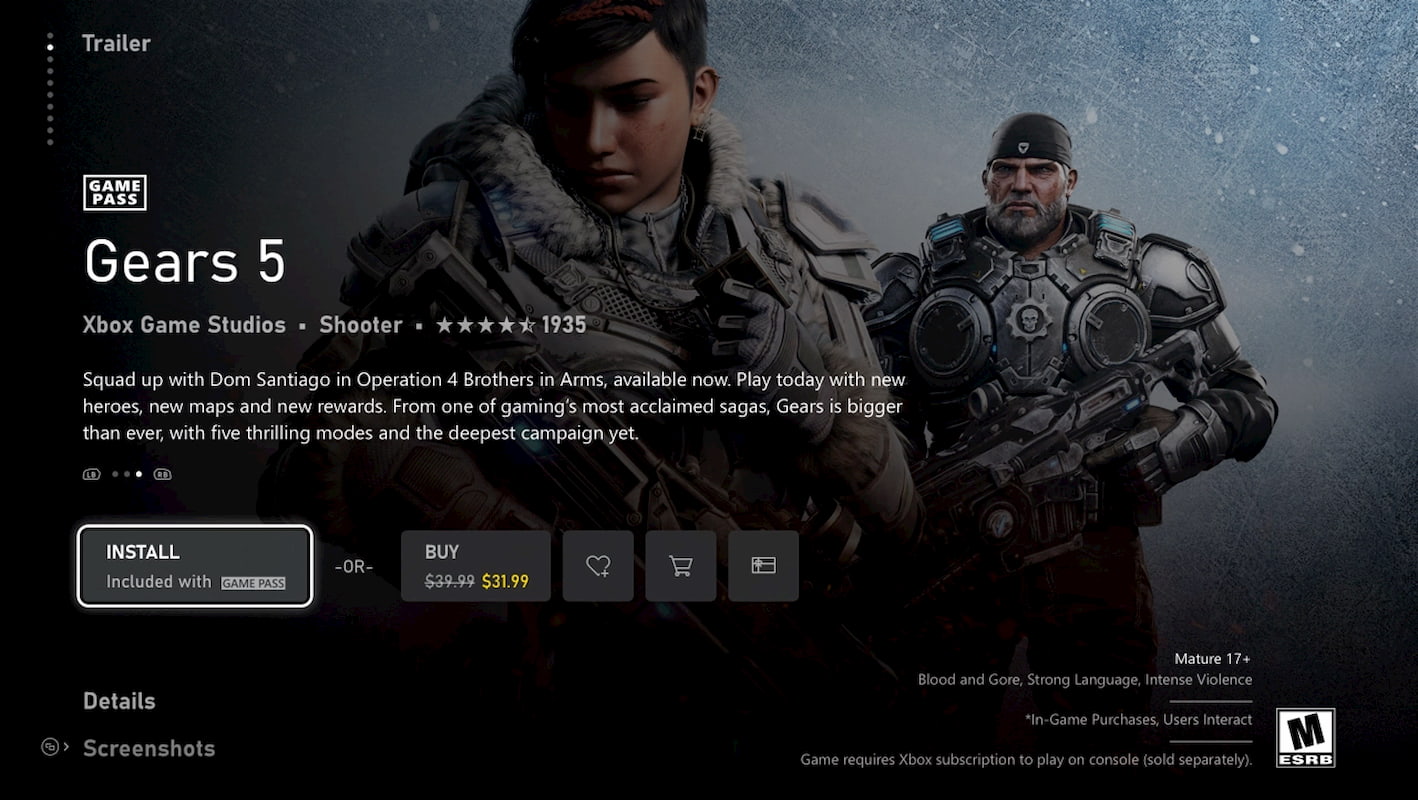 As for the improvement the store makes, Microsoft says that it focused on three different areas: speed, ease of use, and safety. As far as speed is concerned, Microsoft says that the new store is twice as fast as the old store, and that you’ll be able to do things like view inline trailers and even turn on autoplay as you’re browsing. 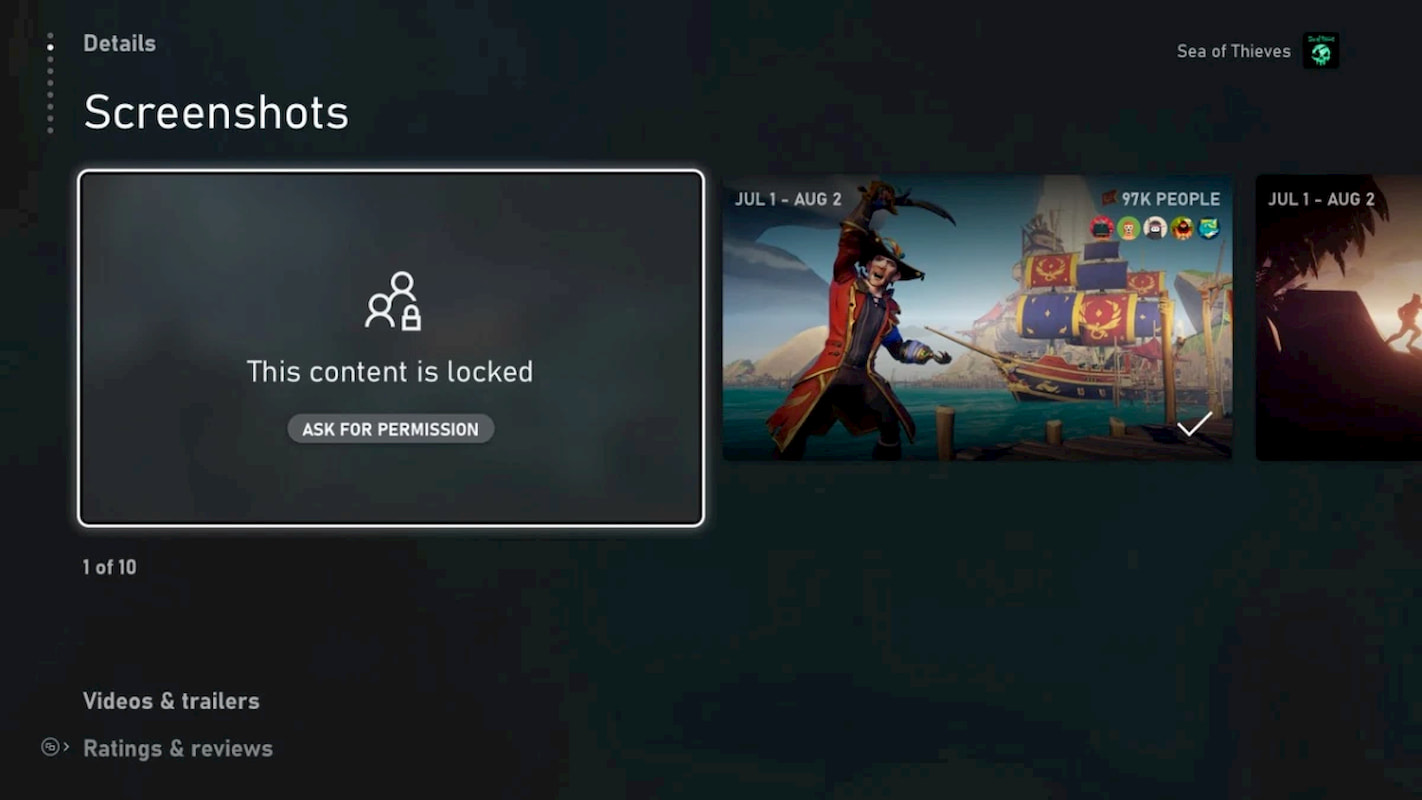 There was also a focus on making the store more intuitive by changing the navigation system, which splits store contents up into different sections such as Top Paid, Top Free, Best Rated, New Games, Subscriptions, and Add-ons. Users will have more options when it comes to filtering search results, and Microsoft has changed the wish list and the shopping cart to make them easier to use.

Finally, we have safety, which first and foremost means that you have to be signed into a profile to actually view the items in the Microsoft Store. Because of that requirement, Microsoft can tailor listings and recommended content to the parental settings of a child account, filtering out any content that is beyond the age range designated for that account. All in all, it sounds like a rather hefty update – there’s no release date for all Xbox users yet, but Insiders should look for it to start rolling out later this week.