Even though Microsoft has been supporting PC with day-and-date releases of first-party games, the Microsoft Store hasn’t been the most convenient way to buy and install PC games. However, that may be changing, as a new report today claims that Microsoft is removing some folder restrictions associated with game installs from both the Microsoft Store and the Xbox Game Pass app. This, in turn, could give PC users more flexibility in how they access, store, and mod their games.

As it is, games from the Microsoft Store and Xbox Game Pass app are put into a folder that has a lot of restrictions to it. This makes it difficult to manage those installs, whether you’re trying to make backups, install mods, or move your games to another storage device. The Verge reports that these overbearing restrictions may soon be a thing of the past.

That’s according to unnamed sources who are familiar with what’s going on behind the scenes at Microsoft. The company is apparently internally testing changes to the Xbox app that will make PC game installs less restrictive, allowing players to change install locations, install new games to different folders, or install mods.

Even more surprising is the fact that when The Verge reached Microsoft for comment, the company seemingly confirmed that all of this is in the works. “With great PC games like Back 4 Blood, Age of Empires IV, Forza Horizon 5, and Halo Infinite on day one with Game Pass, we wanted to provide players with more options to customize their experience in the Xbox app,” Xbox partner director of experiences Jason Beaumont said. “We’ll continue to share updates as we launch additional features.”

While that isn’t a direct confirmation of the work that’s being done to improve the Xbox app, it does seem that Microsoft is attempting to make PC game installs more flexible for users, and that can only be a good thing.

Microsoft catches up to the competition

Assuming all of the features The Verge reports today eventually make it into the Microsoft Store and Xbox app, it’ll be a good thing for everyone involved. As The Verge points out, PC gaming competitors like Steam and Battle.net already allow flexibility when it comes to letting players to decide where games are installed and how to back them up. By making PC installs through the Xbox app more accessible, Microsoft is leveling the playing field between it and the major players in the PC space, at least in regards to installs. 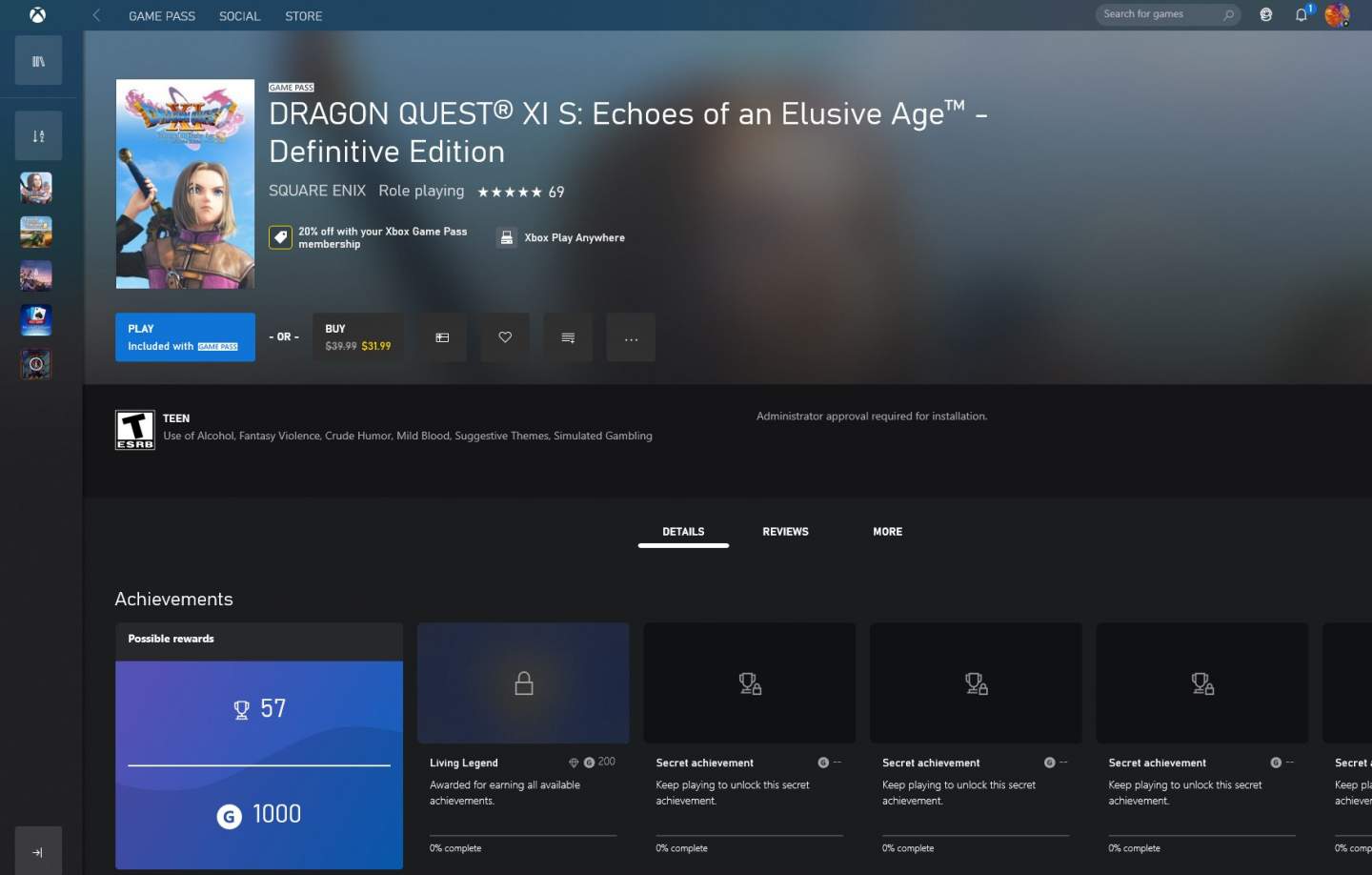 These changes could also make the Microsoft Store a more attractive place to purchase games for consumers, and that’s good for everyone. Obviously, it’s good for Microsoft because it makes the company more money than selling a game through Steam would, but it also means customers will have more options and can better shop around for deals.

If Microsoft wins over enough people with these changes, it could even put pressure on other players like Valve to improve their own services, though admittedly, it doesn’t seem like Microsoft making PC game installs more manageable will spark such a massive shift in buying habits. Still, it’s never a bad thing to have more options and more freedom to manage the files on the computer you own, so this is definitely a big plus in the end. Hopefully, it isn’t long before Microsoft officially reveals these changes, but we’ll update you whenever that announcement comes down the pipeline.