For those smatterings of users who own a Mac computer and a Windows mobile, Microsoft has released the newest version of what was previously called Windows Phone 7 Connector for Mac. Now just called “Windows Phone,” this version 3.0 app allows users to sync their Windows Phone smartphone with their OS X machine for easy data transfer. The app has received a pretty extensive overhaul and gained many new features.

Using Windows Phone, users can sync movies, music, and other data from iTunes to a Windows Phone device. When transferring media files from iTunes, only DRM-free files are supported, however. Photos and videos can be synced using iPhoto and Aperture library, and can be imported from the phone into both the aforementioned apps.

Overall, this new version brings with it a sleek, uncluttered interface, which you can see in the gallery below. The host of features make using a Windows phone in a Mac world pretty easy, while the drag and drop feature for files saves time and can’t get any easier. You can pick up Windows Phone 3.0 for OS X at the App Store. 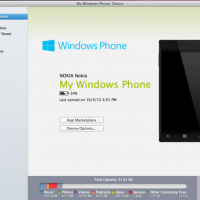 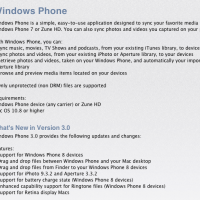 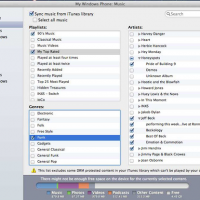 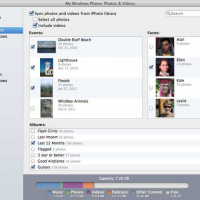