Microsoft Flight Simulator is getting a big World Update today, which is the game’s second since release in September. While the first World Update covered Japan, this one moves us to the other side of the Pacific to the United States. This update is free to all owners of the game, and it will flesh out the flying experience in the USA, so to speak.

Specifically, Microsoft says that the update “features an improved digital elevation mode with resolution up to one meter, new aerial textures that significantly improve the appearance in several states across the country, and four new hand-crafted airports.” Those airports include Atlanta, Dallas/Fort Worth, Friday Harbor, and New York Stewart.

Aside from those four airports that are being added to Flight Simulator‘s in-game world, Microsoft says that it has made visual improvements to a further 48 other airports across the country. Not only that, but there are “50 new high-fidelity points of interest” in Flight Simulator‘s version of the US to check out as well – though what those points of interest are weren’t revealed in today’s announcement. 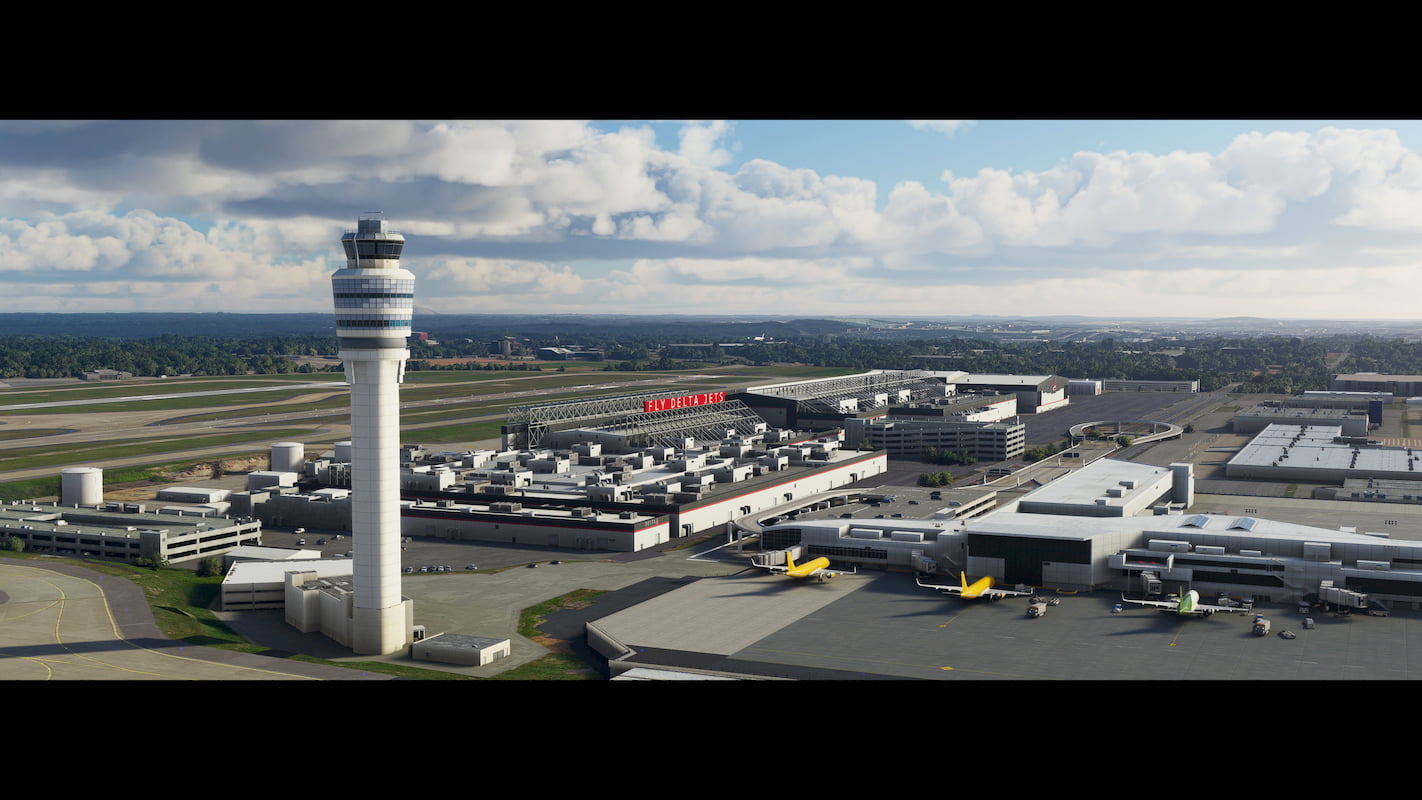 It sounds like a lot of the content in this update is focused on the coasts, with Microsoft saying that there’s a new Discovery Flight on the eastern seaboard as well as a Bush Trip across Alaska. So, it certainly sounds like there’s a lot to explore in this update.

To get it, you’ll first need to update the game through Steam, Windows 10, or the Xbox app (depending on where you own/play Flight Simulator). Once the update has been applied, go to the in-game marketplace to claim World Update II: USA, as it’s officially called, and then you’re good to go.