Microsoft Dual Screen Surface: what it needs to succeed

Just as everyone is preparing for the IFA 2019 craze next week, Microsoft dropped what may be a bombshell that will have fans and tech pundits thinking about the company all the way to October. There was no mention, not even a hint, of such a device, the Microsoft Courier’s spirit once again haunts the Internet rumor mill.

The time might be right, with all the pieces in place for the dual-screen Microsoft device to make its glorious but terribly long-overdue arrival. But if Microsoft doesn’t make sure it checks the right boxes, it might end up with more egg in its face than Samsung with the initial Galaxy Fold.

It may be the hot thing now, or at least a few months ago, but Microsoft will only do the Surface brand a disservice by putting out a foldable device this early. Yes, “early” despite the idea and parts of the technology existing for years now.

Unless Microsoft is able to make a very compelling use case for having a fragile foldable screen, it would only be risking the new Surface’s chances in the market by going overboard.

Having two separate screens with a thin seam might, ironically, be more effective than trying to bend a single large one.

That, however, depends on how Microsoft will present the use for such a dual-screen phone. If you simply shoehorn Windows onto it, it will most likely be laughed off the stage (more on that later). The key, of course, is making the public ask how they could have ever lived without such a device and its apps.

The latter suggests that Microsoft will have such apps ready for the dual-screen Surfac at launch, not as an afterthought or aftermarket add-on. The Surface Pro’s top apps only came after and only because the Surfaces were more or less conventional 2-in-1 tablets. This would be a different case for a novel device.

The Microsoft Courier concept wasn’t popular just because it had two screens and a pen but because it presented use cases and software that tickled the imagination. 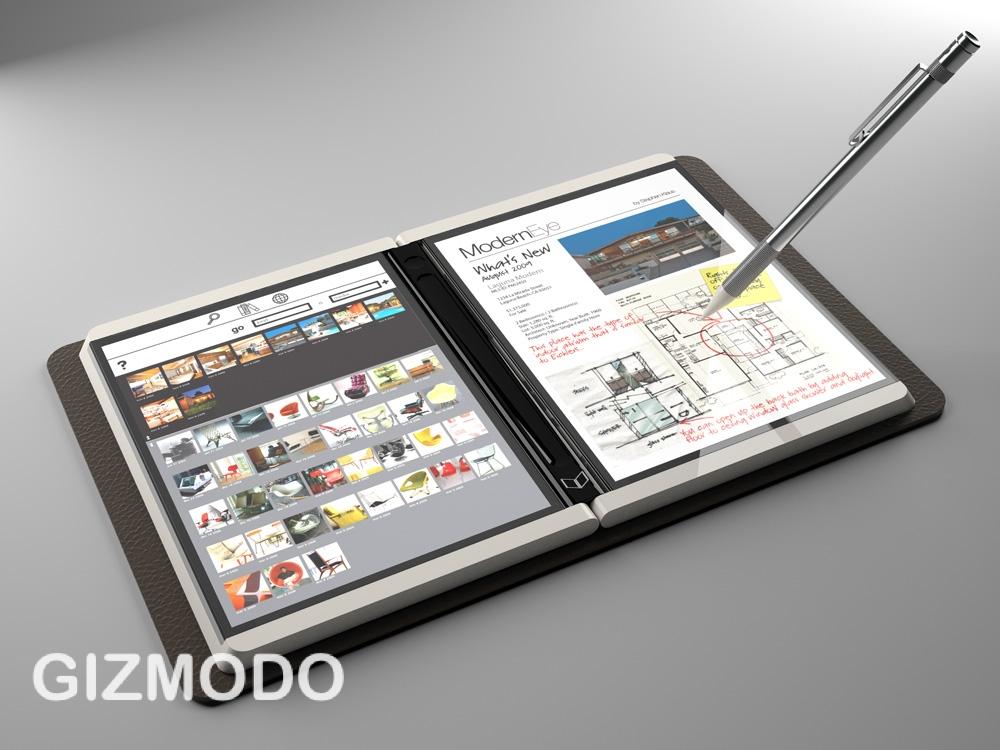 Even a handful of special and compelling apps won’t save this new Surface if Microsoft simply slaps Windows 10 on it. Of course, it needs to offer a familiar and usable Windows experience (remember Windows RT?) but the default Windows experience isn’t exactly designed for two screens acting as one.

There will be no going around the fact that there will be a permanent seam in the middle and Microsoft will need to use that to its advantage. Whether it’s acting as a second screen or a special screen for an app’s controls and menus, Microsoft will need to work with software developers, especially the big ones like Adobe, to offer a unique experience that takes advantage of the screen real estate.

Yes, a keyboard. You might presume that people will just use the second screen as a virtual keyboard but, time and again it has been proven that people on the go will still prefer to use a physical keyboard if possible.

The success of Apple’s Smart Keyboard and Microsoft Surface Type Cover is a testament to that. A thin, portable keyboard that can lay flat on the second screen or on a table while the two screens are propped up like a book could definitely help mark the device as something for serious work and not just a novelty. 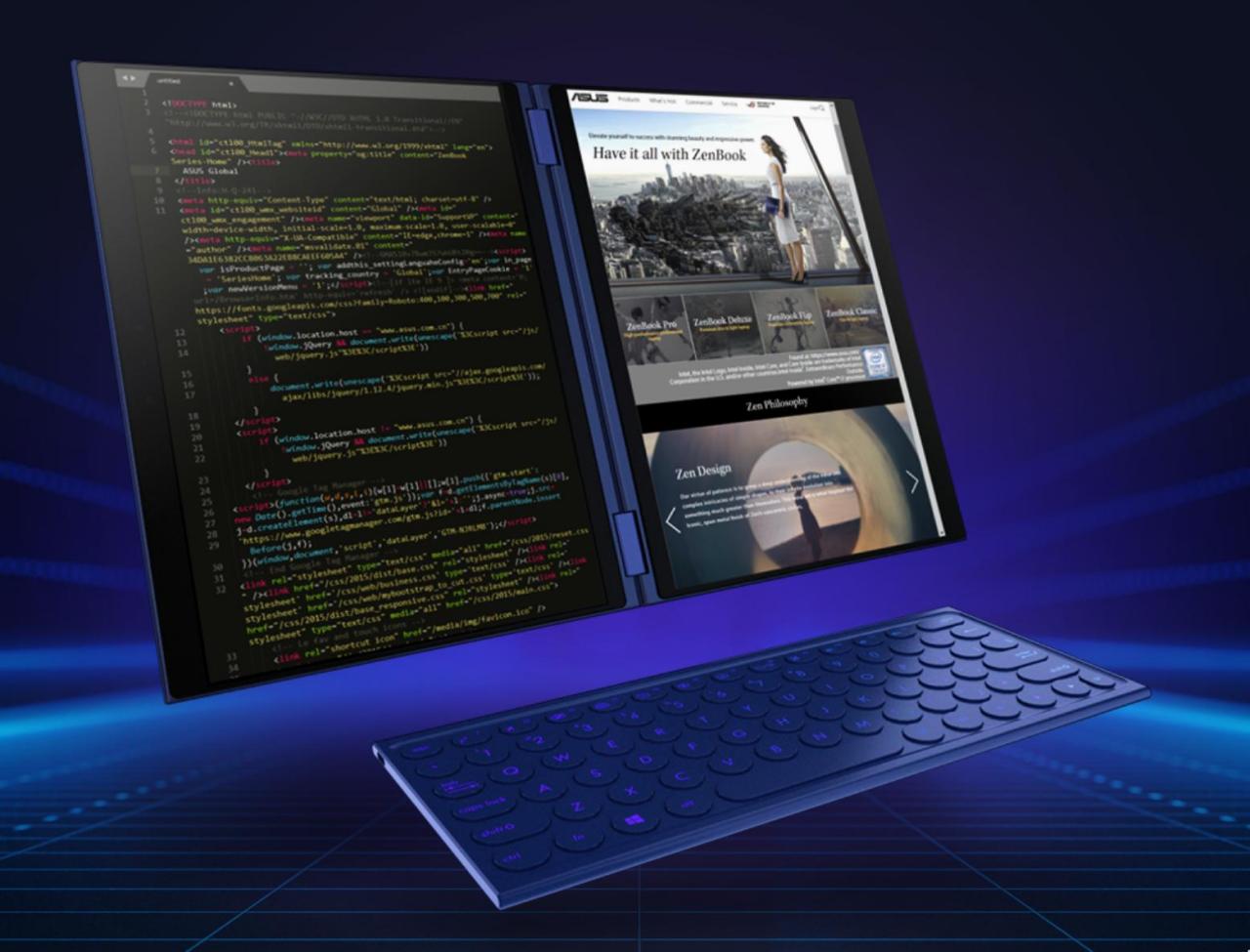 There are many ways Microsoft could make a double screen Surface unique and compelling. One crowdfunding campaign even proposed the idea of a detachable dual screen tablet that may actually make more sense if really technically and economically feasible.

Microsoft has already proven that it at least has the capacity to produce good hardware but, like with all its hardware adventures and misadventures, it will be the software experience that will make or break any new Surface, especially a dual screen one.