Microsoft dropped $7.5 billion to hook you on a $10 Xbox Game Pass subscription

Earlier this week, Microsoft dropped quite possibly the biggest gaming bombshell of all time, announcing that it had entered into an agreement to purchase ZeniMax Media and all of its subsidiaries for $7.5 billion. It’s Microsoft’s biggest gaming purchase ever and it’s tied with GitHub as the company’s third-biggest acquisition period, behind only LinkedIn and Skype. It made this monumental purchase just to get you to sign up for a $10 per month subscription, too.

Okay, maybe that isn’t the entire reason Microsoft shelled out such an absurd amount of cash to add ZeniMax to its portfolio, but make no mistake, bolstering the Xbox Game Pass library was a major motivation for Microsoft as we prepare to enter the next generation.

Once this acquisition completes in the middle of next year, Microsoft will own several of gaming’s biggest franchises, including The Elder Scrolls, Fallout, and DOOM. The idea that these franchises are now Xbox (and Windows) exclusives is absurd, but that each new game in all of these franchises will be on Xbox Game Pass on day one is straight up nutty. In short, this acquisition is unprecedented in every sense of the word.

So far, Microsoft has been coy about whether or not future games in popular franchises will come to other platforms outside of Xbox and Windows. It has said that it will continue to honor exclusivity contracts between Sony and ZeniMax, specifically the two that involve Deathloop and Ghostwire: Tokyo, but beyond that, it’ll take things on a “case-by-case” basis.

Those watching all of this unfold might be fooled into thinking there’s hope for Elder Scrolls or Fallout on PlayStation in the future. After all, Microsoft played almost a passive role in this generation. When the company monumentally flubbed its Xbox One reveal event at E3 2013, it almost seemed like a sure thing that the new console would finish a distant second place to the PlayStation 4. That’s exactly what happened too, with the PlayStation 4 handily winning the generation to become one of the best-selling consoles of all time and one of the few consoles to ship more than 100 million units around the world.

Throughout the generation, Microsoft has been focusing on everything but console sales, it seems. It launched Xbox Game Pass in 2017 and has been building out the service ever since then. It’s spent much of the generation figuring out game streaming, and we even saw the company bring some of its first-party games to other platforms.

With all that in mind, you might be thinking that this almost altruistic Microsoft that wants easy access to its games would consider bringing The Elder Scrolls and Fallout and DOOM to PlayStation 5 in the next generation, but it almost certainly will not. Anything can happen, of course, but I would say that anyone hoping for that is guilty of wishful thinking.

Far more likely is that this is a ruthless acquisition meant to make Xbox Series X (or at least Xbox Game Pass) a lot more attractive the PlayStation faithful, because I really don’t see Microsoft paying $7.5 billion to continue putting Elder Scrolls and Fallout on the competition’s hardware. Microsoft knows how important exclusive games were to Sony’s success in the current generation, and with this purchase of ZeniMax Media, it’s preparing for all-out war.

This purchase brings the number of subsidiaries under the Xbox Game Studios umbrella from 15 to 23. With this acquisition, Microsoft is looking to build out a roster of first-party studios that can create a steady stream of exclusives for Game Pass, Xbox Series X/S, and Windows 10 throughout the entire generation. The days of ZeniMax’s games on PlayStation (and Switch, to a lesser extent) are likely over, but I’ll happily eat my words if Microsoft does decide to keep these franchises truly multiplatform. 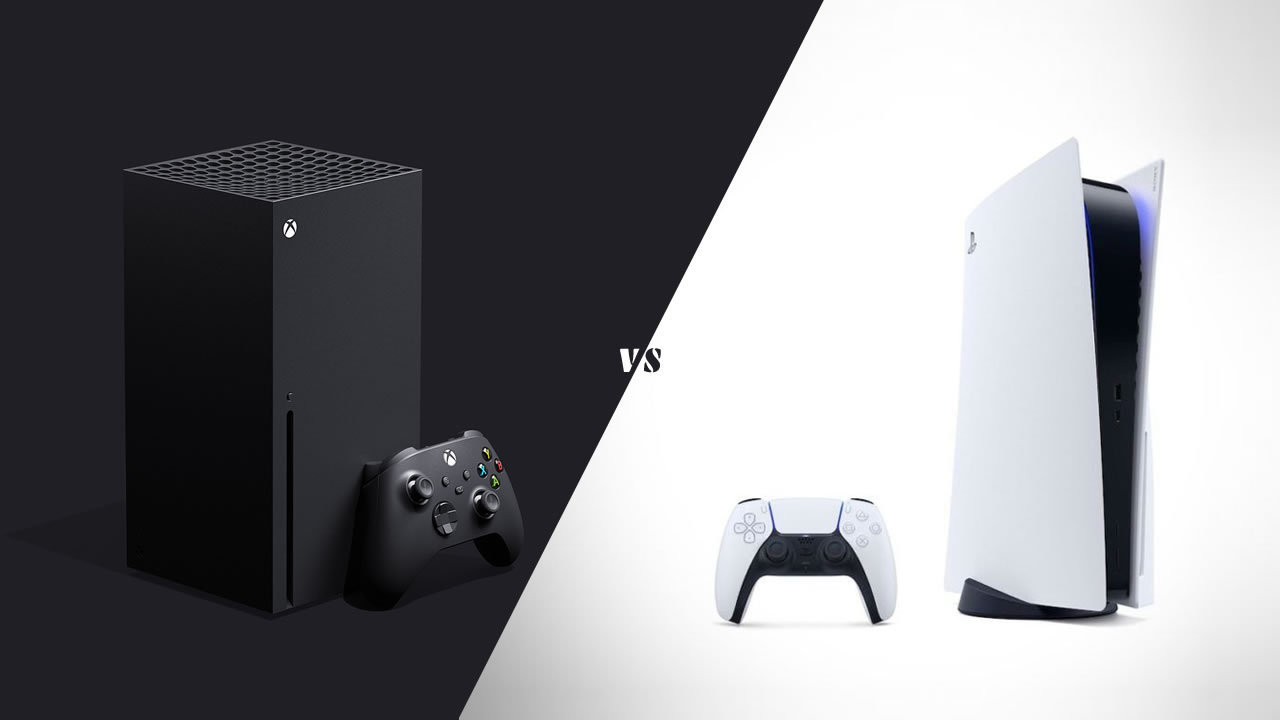 One thing is for sure: the next generation just got a whole lot more interesting. We already know that Sony is going to go hard with its exclusives in the next generation, and now Microsoft has at least come close to leveling the playing field. The company now has a lot more first-party studios working under it than Sony does (SIE Worldwide Studios has 13 subsidiaries making first-party games for Sony consoles), which can potentially translate into a stronger slate of exclusive games.

Microsoft definitely has a lot of ground to make up there, though. While it seemed that Sony was releasing one lauded exclusive after another throughout the PlayStation 4’s life cycle, the only truly notable exclusives Microsoft had for Xbox this generation were Forza, Halo, and Gears of War. Microsoft has been on a buying spree as we close out the generation, snatching up companies like Obsidian, Ninja Theory, Double Fine, inXile, and now ZeniMax over the course of just two years. It has the talent to put out exclusives for the Xbox Series X at a fast pace, but money doesn’t always equal good games.

With all that said, the future definitely looks brighter for Microsoft after the announcement of its impending ZeniMax acquisition. Xbox Game Pass will offer a lot of value in the next generation, and it’s going to be something that Sony has a difficult time competing with. Sony is definitely riding high as we enter the PlayStation 5 and Xbox Series X era, but this week, Microsoft indicated that the battle for supremacy in the next generation is on, and apparently, no expense is too great when winning is on the line.