For decades, Windows has been regarded as one of the most easily compromised platforms, especially because of its ubiquity, that there has been no shortage of security software developed for it. Over the recent years, however, Microsoft has been developing its own suite of security tools that have become good enough that some users have even started to swear by the Microsoft Defender name. Now Microsoft is bringing its Advanced Threat Protection (ATP) system to two new operating systems, taking it one step closer to becoming truly universal.

Security isn’t exactly one of the things Android is popular for, with no small amount of malware and phishing attempts successfully reaching users despite Google’s best efforts. Much of Google’s security system relies on automated checks and machine learning to weed out misbehaving apps and web pages but that doesn’t seem to be enough so far. That’s why Microsoft is bringing its Defender ATP to Android which pretty much brings a traditional antivirus software to the mobile platform.

Microsoft Defender ATP for Android has everything you’d expect from such an anti-malware app, like scanning the phone for malware or detecting phishing attempts. One rather interesting feature is how Defender would block access to certain apps with sensitive data, like Outlook for example, when it does find malicious apps are installed or if the phone has been compromised.

Microsoft is also announcing the general availability of Defender ATP for Linux, strange and ironic as that may sound. Of course, Linux isn’t completely impervious to malware and hacking, though the exploits are mostly on a deeper and more complicated level than most Windows viruses and browser Trojans. Since Microsoft does let Linux run on Windows, however, it is making sure that such attempts won’t be coming through the WSL backdoor instead. 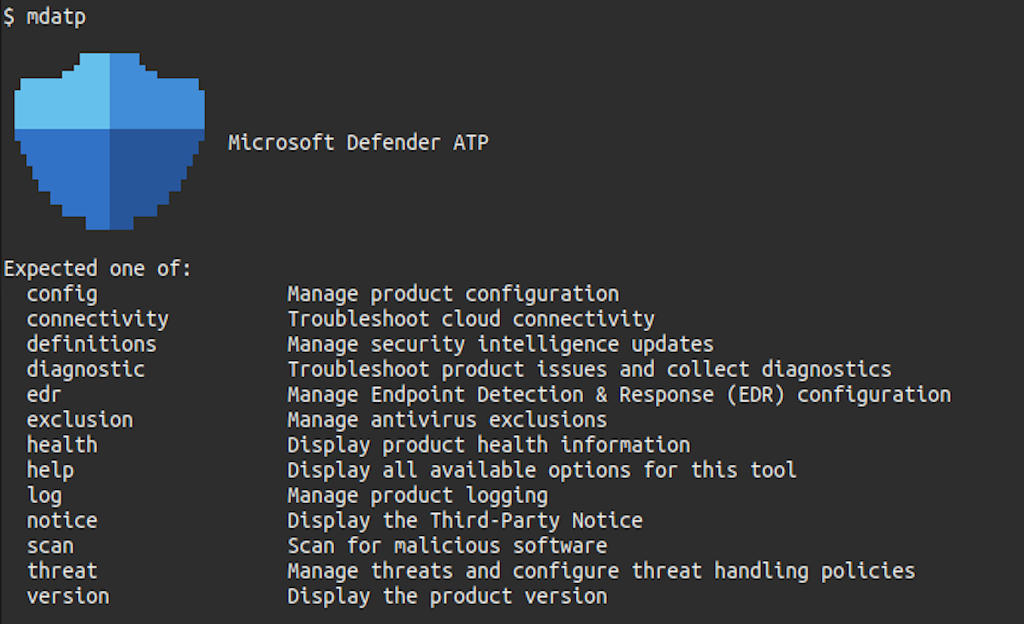 Defender ATP for Android is currently still in preview for Microsoft 365 customers. Defender ATP for Linux, on the other hand, is now public but does require a Defender ATP for Servers license to use. End users will probably have to wait to get their hands on Microsoft’s latest anti-virus suite for these platforms.