Even before Apple introduced its first Arm-based Apple Silicon, Microsoft was already making attempts at bringing Windows to Arm, specifically Qualcomm Snapdragon, computers without much success. In addition to unimpressive performance, Windows 10 on Arm felt more like an afterthought that even Microsoft forgot over the years. The popularity of the M1 Macs, however, may have spurred Microsoft into action and, at long last, it has brought its enterprise Microsoft Defender for Endpoint solution to Windows 10 on Arm, including its own Surface Pro X.

Users might know Microsoft Defender as the company’s first-party antivirus software but it is actually a whole security suite that encompasses several capabilities on both consumer and enterprise levels. Microsoft Defender for Endpoint, in particular, is the enterprise version of Defender that offers cloud-powered threat detection, breach investigation, and response on top of the usual antivirus and anti-malware capabilities.

That has long been available on Windows 10, of course, but not on its Arm version. Microsoft says that the time is ripe to expand this security solution at a time when work is shifting to hybrid systems that includes working remotely which, in turn, requires even stronger security measures. And what better devices to use when taking work on the road than Windows 10 on Arm, at least according to Microsoft.

With Microsoft Defender for Endpoint on Windows 10 on Arm devices, owners of the relatively few Arm-based 2-in-1 Windows PCs will have access to the exact same experience as their x86 counterparts. That includes the onboarding experience that the service seems to be quite famous for, giving quick access to device inventory, response actions, and alerts, just to name a few. 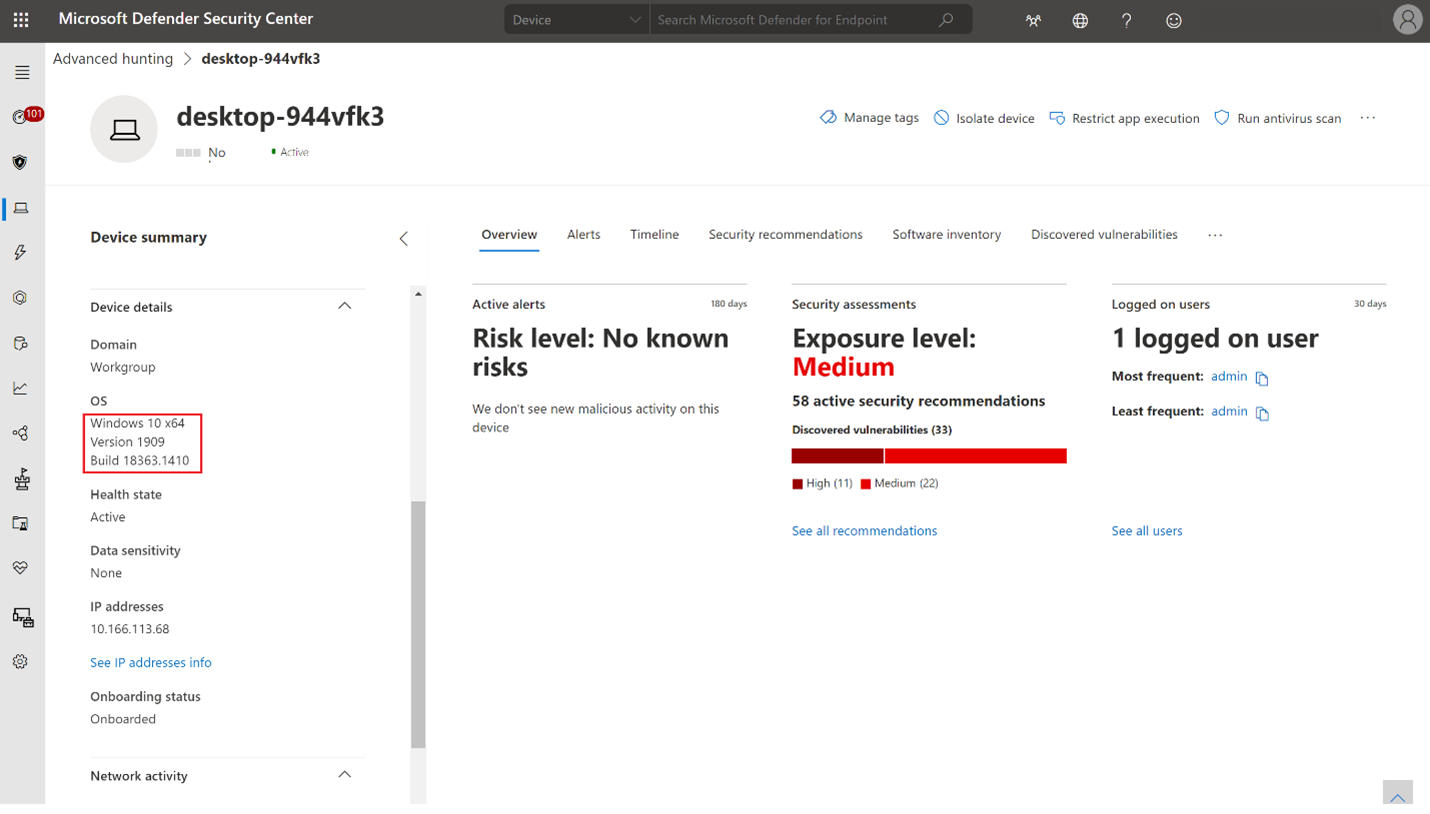 This probably long-overdue announcement is actually part of Microsoft’s attempt to expand Defender’s reach and not just for Windows either. It has recently developed versions of the antivirus for Linux and even Android, which isn’t that surprising considering it relies heavily on these platforms these days.