It’s been quite some time since we were given an update on Metroid Prime 4, and those hoping for an appearance from the game during today’s Nintendo Direct didn’t quite get what they were looking for. While Nintendo did confirm that Metroid Prime 4 is still in development – good news there – the company didn’t have anything to show from the game. Nintendo, however, did announce an entirely new Metroid game to satiate those who are waiting for Metroid Prime 4, and it’s called Metroid Dread.

For Metroid Dread, we’re diving back into the world of 2D gaming. As Nintendo says, this is the first new 2D Metroid game in roughly 19 years (if we’re not counting remakes), so this is a pretty big deal for fans of Super Metroid, Metroid Fusion, or the other 2D games in the series. Details on Metroid Dread are fairly slim at the moment, but we were able to see some gameplay during the Direct today. 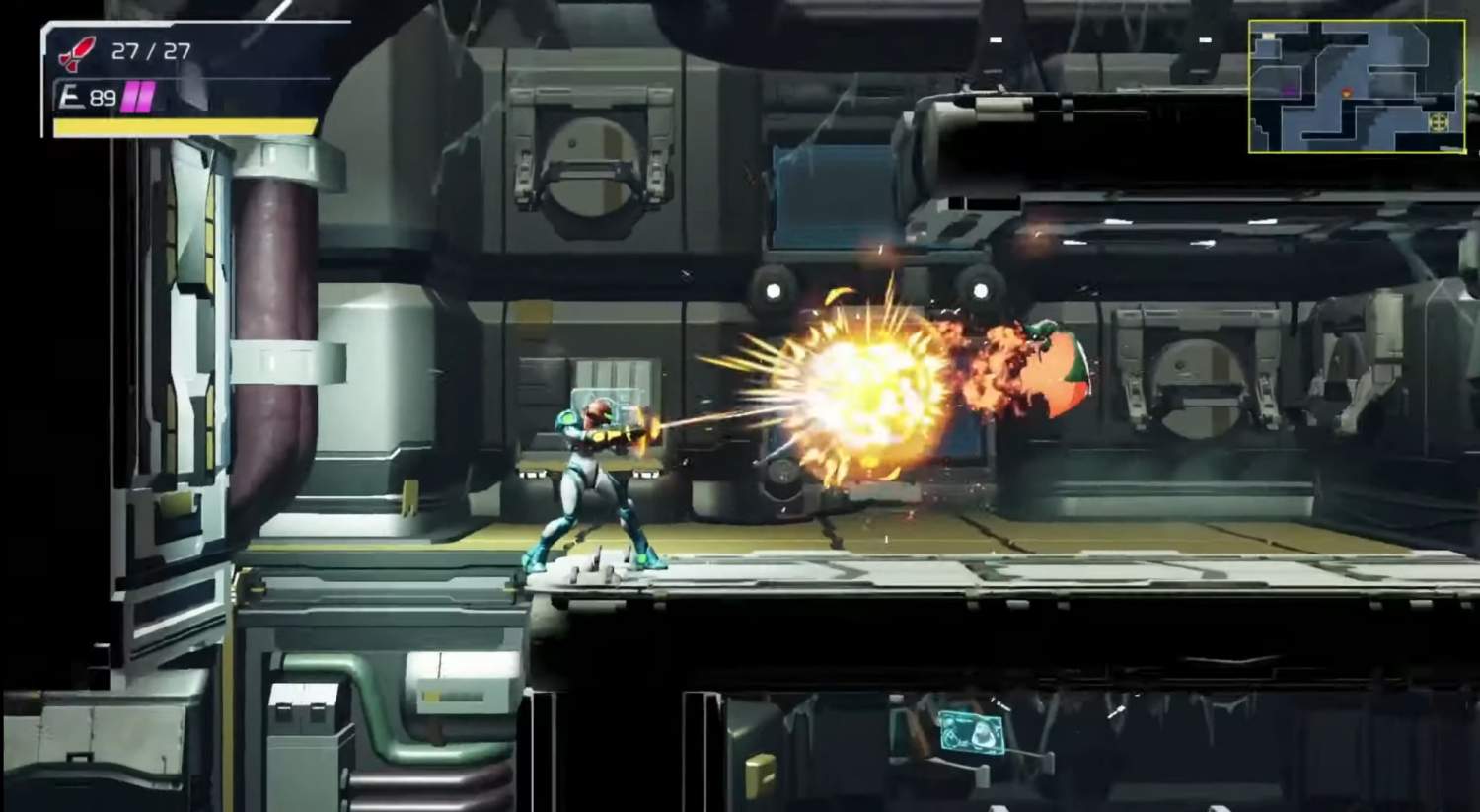 Judging from the title and the cinematic trailer that revealed the game, it seems that Metroid Dread might have some darker elements to it that could even border on horror. While it’s a little too early to make that call, the announcement trailer for Metroid Dread certainly does have an uneasy feel to it, and the gameplay segments we saw can definitely be described as creepy.

It seems like this new Metroid game is meant to tide people over until Metroid Prime 4 arrives at some point in the future. While it’s safe to assume that Metroid Prime 4 isn’t launching until next year at the earliest, Metroid Dread will be here before we close the book on 2021. Nintendo today announced a release date of October 8th, 2021 for Metroid Dread and revealed a pair of new amiibo that will drop on the same day. 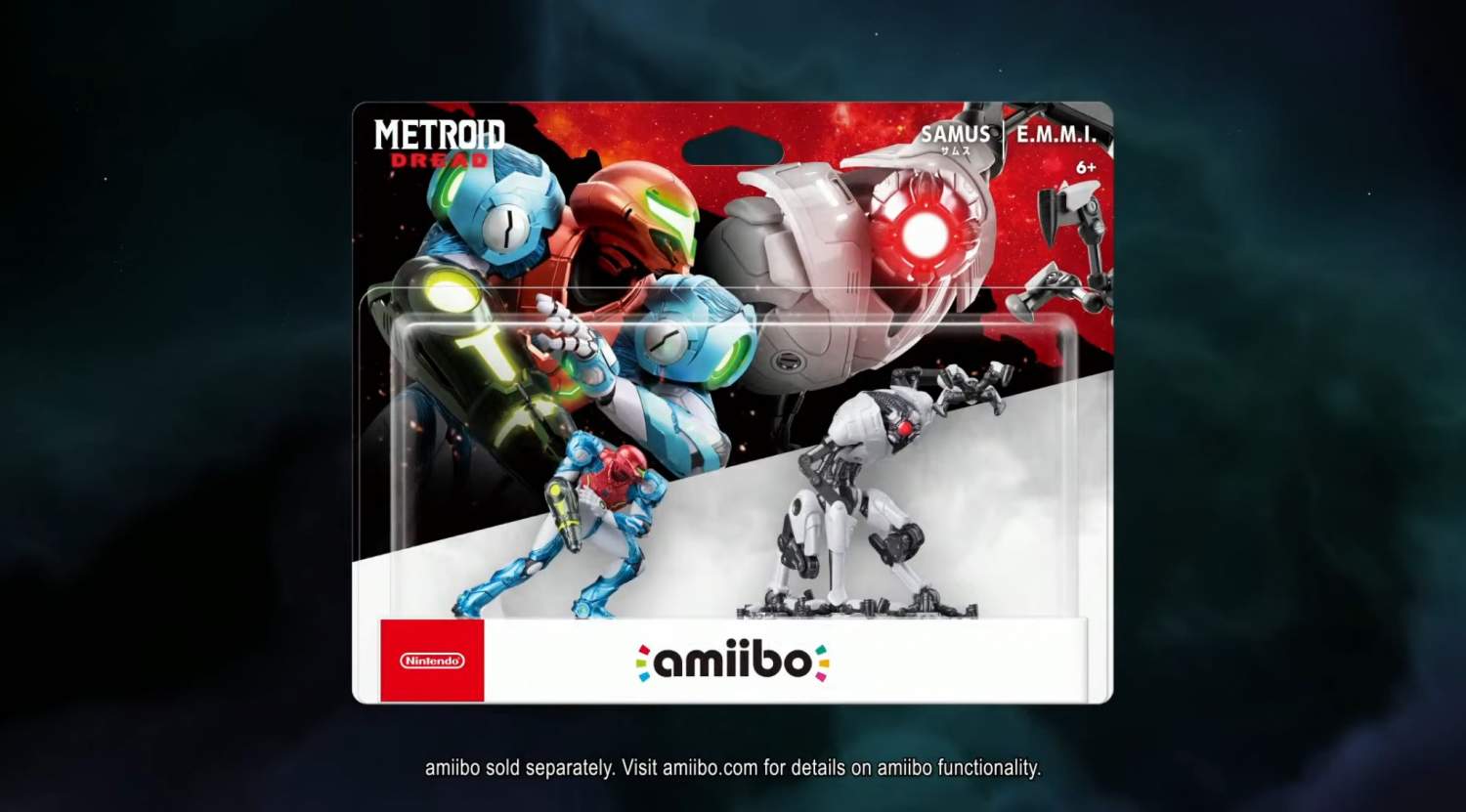 While this is exciting for 2D Metroid fans, the trailer and gameplay we saw today leave us with a bunch of questions. Chief among those questions is, “What’s up with the new white armor Samus is wearing?” Hopefully we’ll have answers to those questions soon, so stay tuned for more.