We all thought the EQC SUV would be America’s first taste of an all-electric Mercedes-Benz. As it turns out, the flagship EQS luxury electric sedan will be the first to land in the United States, and it’s bringing along a new feature that will make the new S-Class green with envy: the next-gen MBUX Hyperscreen, a truly vast digital dashboard with some serious tech credentials.

“With our MBUX Hyperscreen, a design vision becomes reality,” Gordon Wagener, Chief Design Officer at Daimler Group, says of the launch. “We merge technology with design in a fascinating way that offers the customer unprecedented ease of use.” It’s a heavy-handed hint that the MBUX Hyperscreen embodies the technology drive of the upcoming flagship all-electric model. 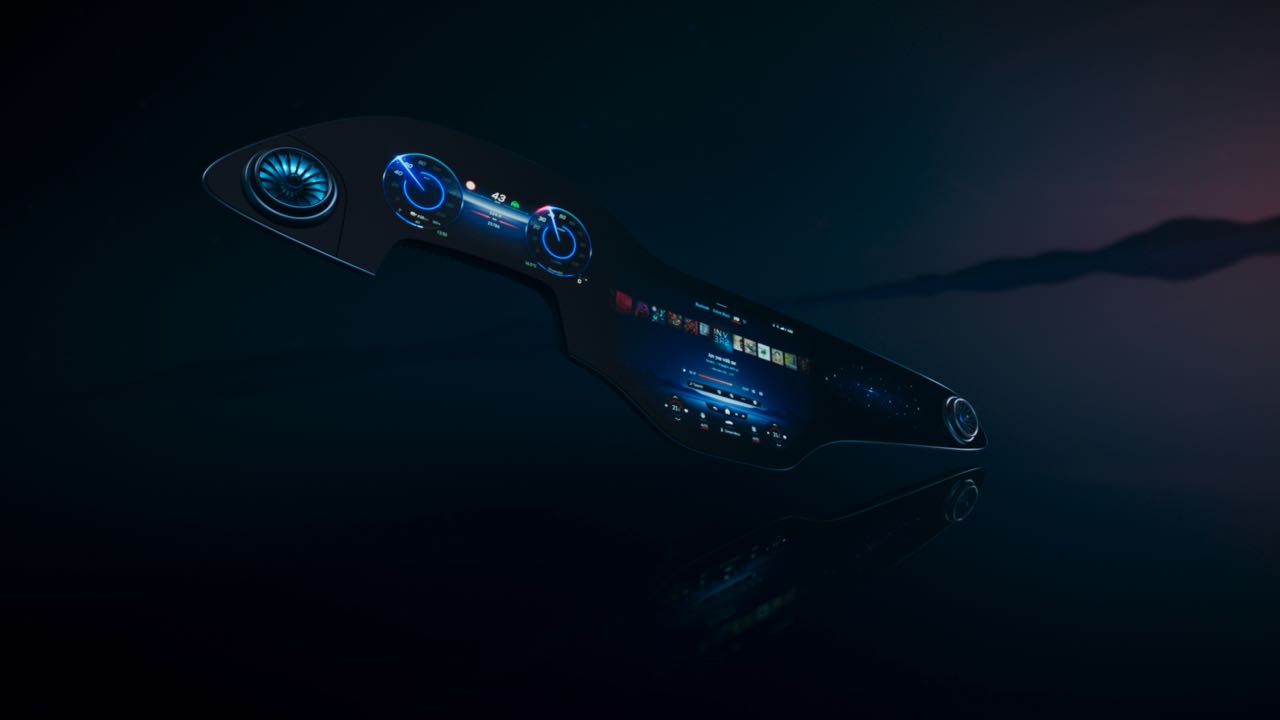 Tesla was the first to integrate most of its vehicle controls into a single, massive, portrait-oriented touchscreen on a production electric car. Similar hardware is finding its way to most new vehicles now, including the new Mercedes S-Class with its 12.3-inch OLED touchscreen display. The next-gen MBUX Hyperscreen in the incoming 2022 EQS moves the goalposts further still.

“The MBUX Hyperscreen is both the brain and nervous system of the car,” said Sajjad Khan, Member of the Board of Management of Mercedes-Benz AG and CTO. Hyperscreen consists of several displays in a curved screen band that stretches the entire width of the cabin. The sheer size of the display should deliver some serious wow factor as soon as you enter the EQS. Surrounding the massive screen is a continuous silver front frame, while the lower part is highlighted with ambient lighting to give the impression of the whole display floating. 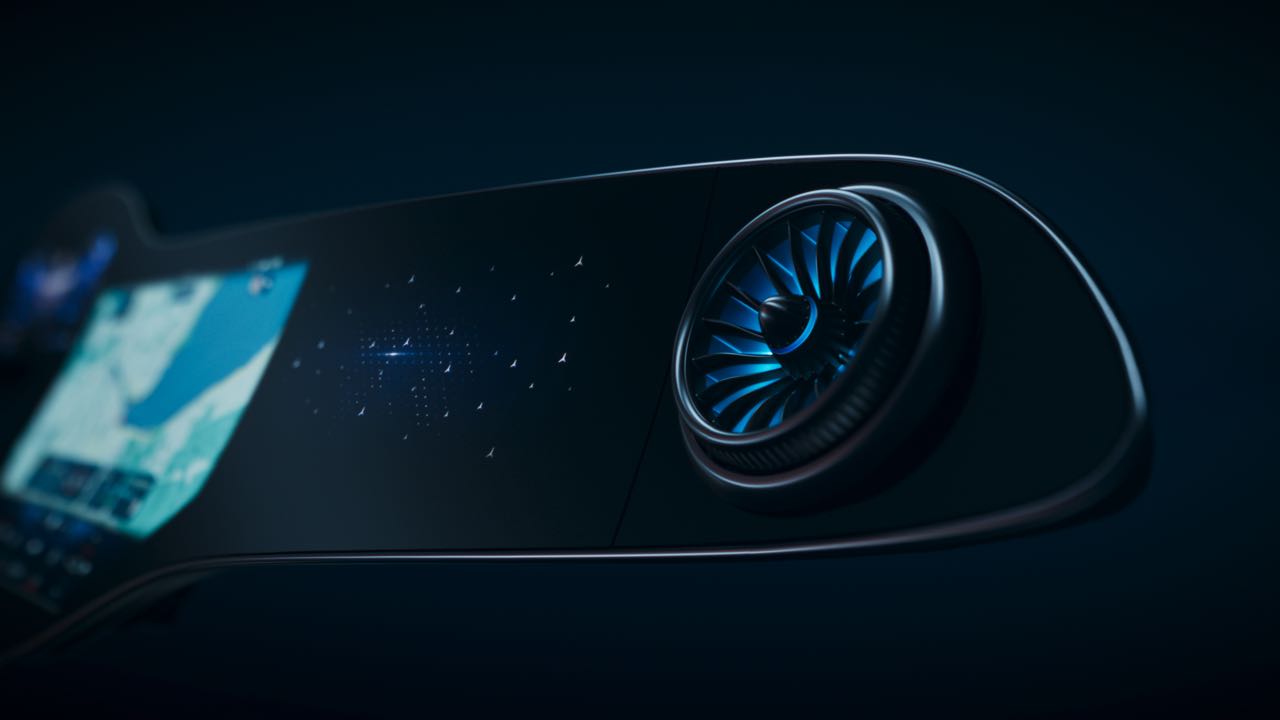 The central and front passenger screen use OLED technology, promising crisp graphics and bright colors. Like watching an OLED TV, these high contrast values of an OLED display should make numbers, letters, and graphics far easier to see, regardless of ambient lighting conditions or viewing angles.

In addition, the front passenger display supports individualized content for up to seven user profiles. Alternatively, the OLED screen can turn off and become a digital decorative panel with animated three-pointed star patterns if the front passenger seat is empty. Meanwhile, the driver gets a classic digital cockpit display with twin circular instrument dials.

In total, the MBUX Hyperscreen measures 56-inches in width. As for specs, the entire system is powered by eight CPU cores and 24-gigabytes of RAM, with Mercedes claiming it’s capable of allocating 46.4 GB per second of RAM bandwidth. That sounds a lot, but when you’re dealing with mission-critical interfaces along with the demands for silky-smooth graphics and infotainment content, Mercedes couldn’t afford to stint on the hardware behind its AI-powered user interface.

Functioning within the realms of what Mercedes refers to as ‘context-sensitive awareness,’ the latest MBUX Hyperscreen features a zero-layer menu feature where navigation, radio/media, and phone icons are always present at the center of the screen. That eliminates the need to scroll over numerous menus and sub-menus. “We love the simplicity we created with a new level of MBUX,” Wagener says. 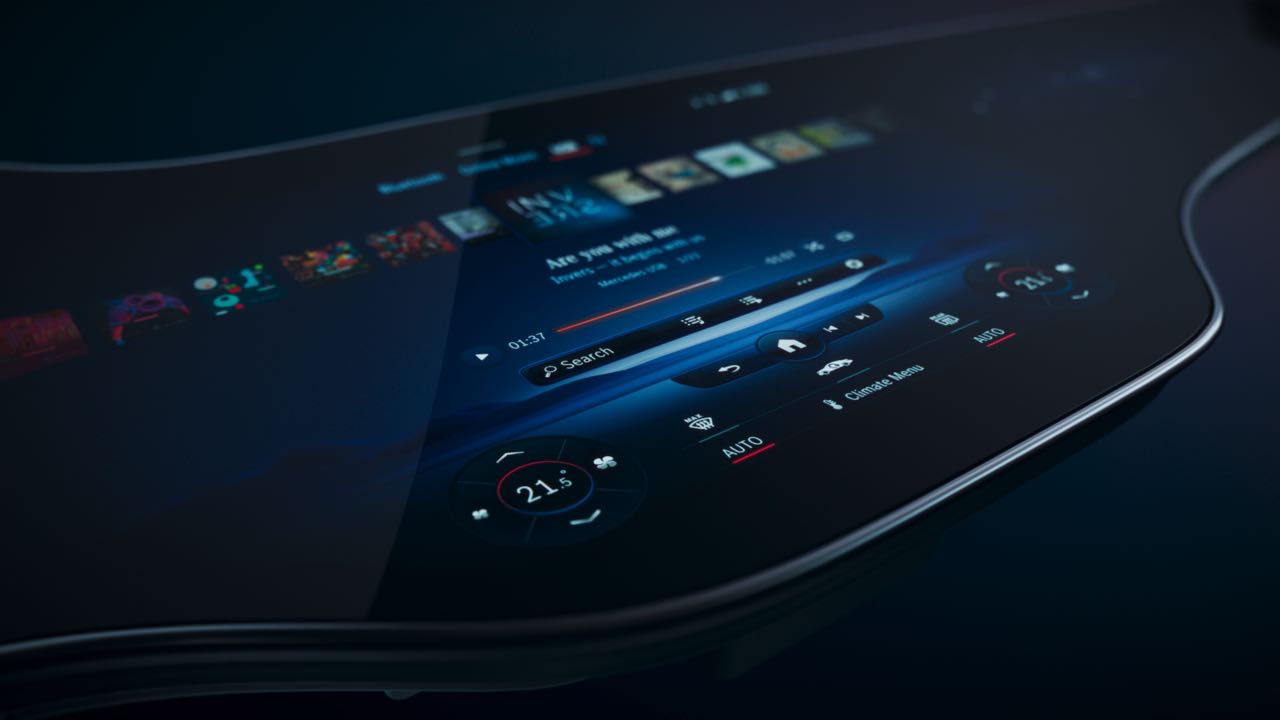 As for the Artificial Intelligence, the MBUX Hyperscreen’s beauty promises to go more than just skin deep. The system should be able to offer various contextual suggestions to the driver automatically, though the driver will always be able to accept or reject MBUX’s proposals. These ‘suggestion modules’ vary dramatically for each driver profile, and the system analyzes which module is relevant to the customer. “The MBUX Hyperscreen continually gets to know the customer better and delivers a tailored, personalized infotainment and operating offerings without the occupant needing to click or scroll anywhere,” added Khan.

The all-new 2022 Mercedes-Benz EQS electric sedan will debut in the spring of 2021, with first deliveries commencing in the summer. I’ve had some hands-on time with the second-gen MBUX in the 2021 S-Class and it’s already one of the best infotainment systems out there. That’s a high bar for the MBUX Hyperscreen to follow. 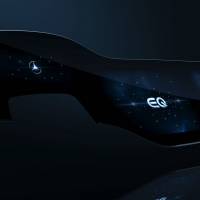 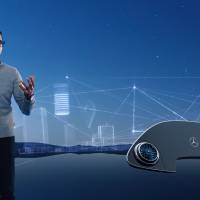 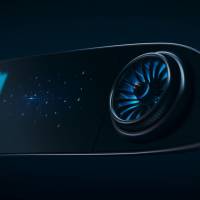 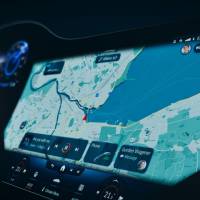 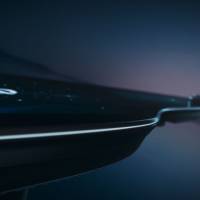