It looks like Meizu isn’t waiting for MWC to reveal its first smartphone for the year. And perhaps that’s a smart move to avoid getting ignored in the midst of a flood of announcements. The Meizu M5s, after all, might have a hard time competing for attention, given its mid-range nature. That said, it pretty much makes up for it with premium looks and a price tag to die for.

Make no mistake, the Meizu M5s is a mid-range smartphone through and through. That, however, doesn’t mean that it’s gimped in anyway. After all, today’s mid-range was yesterday’s flagship. Working behind the scenes is an octa-core MediaTek CPU running at 1.3 GHz. This is assisted by 3 GB of RAM. The display, standing at 5.2 inches, reaches a resolution of 1280×720 pixels. There’s only 16 GB of storage, but that’s expandable with a microSD card.

Meizu is touting the M5s’ stylish design. Like many of its peers, its mid-range status doesn’t prevent it from getting a premium look, especially with a unimetal body born out of laser-assisted CNC fabrication. While not exactly the curves of a Galaxy Edge, the smooth edges of the 2.5D curved glass makes it a pleasure to hold and behold. 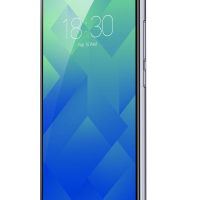 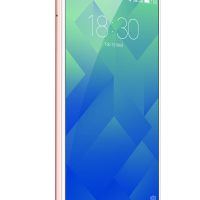 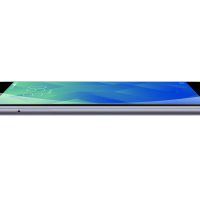 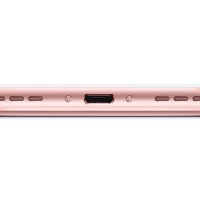 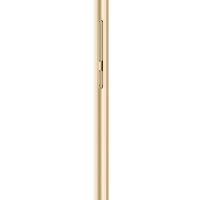 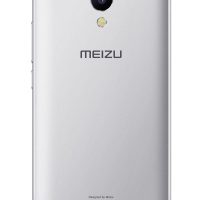 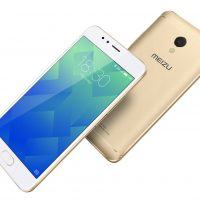 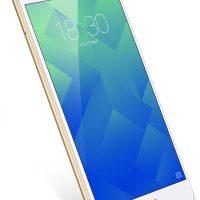 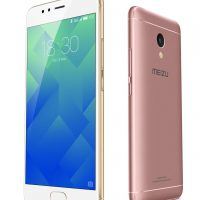 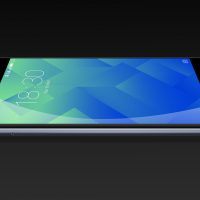 When it comes to features, the Meizu M5s isn’t exactly lacking in the basics. There’s Meizu’s mTouch fingerprint sensor that boasts of a speed of 0.2 seconds. There’s also mCharge that promises only 30 minutes of charging to take the 3,000 mAh battery from zero to 58%. And there’s also a 13 megapixel rear camera that boasts of a Sony PDAF sensor.

All of these is being offered for a price tag of 799 RMB in China. That translates directly to around $117 in the US. Meizu hasn’t yet revealed launch dates and markets, but when the smartphone does land, it will be available in colors of gray, silver, champagne gold, and rose gold.