Volvo’s unexpected reinvention as one of the most thoughtful automakers in the industry has produced award-winning big SUVs and sedans. Now, it’s the turn of the premium compact SUV to get its shot of Swedish imagination. As the dad of two extremely active girls with multiple after school activities, I’m big on the idea of driving a sportier compact SUV, especially when I don’t have to sacrifice on safety and a luxurious cabin. Just because you’re buying a compact SUV, doesn’t mean that you have to settle for less, and that’s the key message Volvo wanted to share with a group of journalists at a recent event in Gothenburg, Sweden.

The new XC40, expected to be announced in Milan later in September, will be Volvo’s first car built on its new Compact Modular Architecture (CMA). Although it’s a new platform, the company didn’t start entirely from scratch. “With all the experience, from the development of the larger architecture, we have been able to take the knowledge and using that into the development of the CMA,” Malin Ekholm, Vice President of Volvo Cars Safety Center, explained to me. In other words, rather than recreate the wheel, the priority was in “taking benefits, the knowledge, and develop[ing] something new: that which is flexible.” 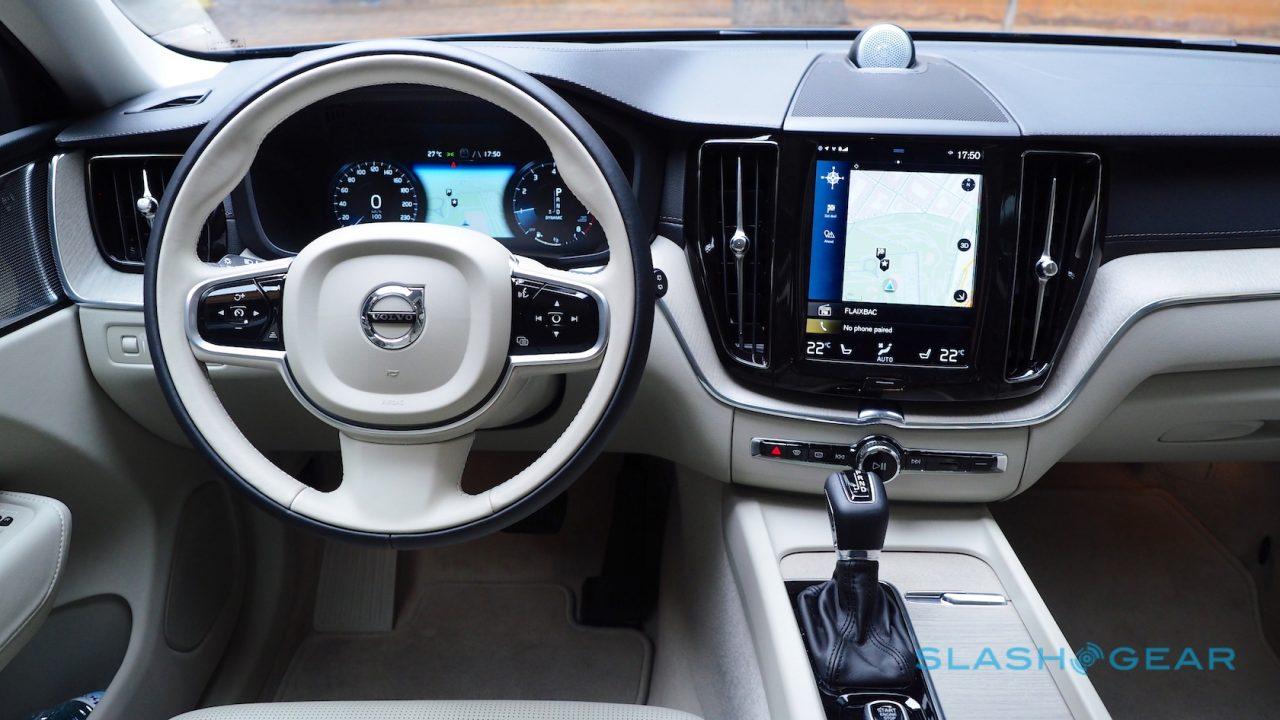 Importantly for the XC40 – not to mention other cars based on the CMA – the architecture isn’t just about the hardware, the body flow, the chassis, or the structural components. Rather, for Volvo, it also includes the electrical components and, as such, certain systems from the Scalable Product Architecture (SPA) on which the XC90 and S90 are based are then pushed down to more attainable models.

Actually driving the new XC40 will have to wait a little longer. Still, with the mindset that Volvo built the SUV to take on the challenges of the everyday urban commute, there are a few key features buyers will enjoy, not least the peace of mind around safety and convenience that are already available on the new 90- and 60 series vehicles.

“The Circle of Life” 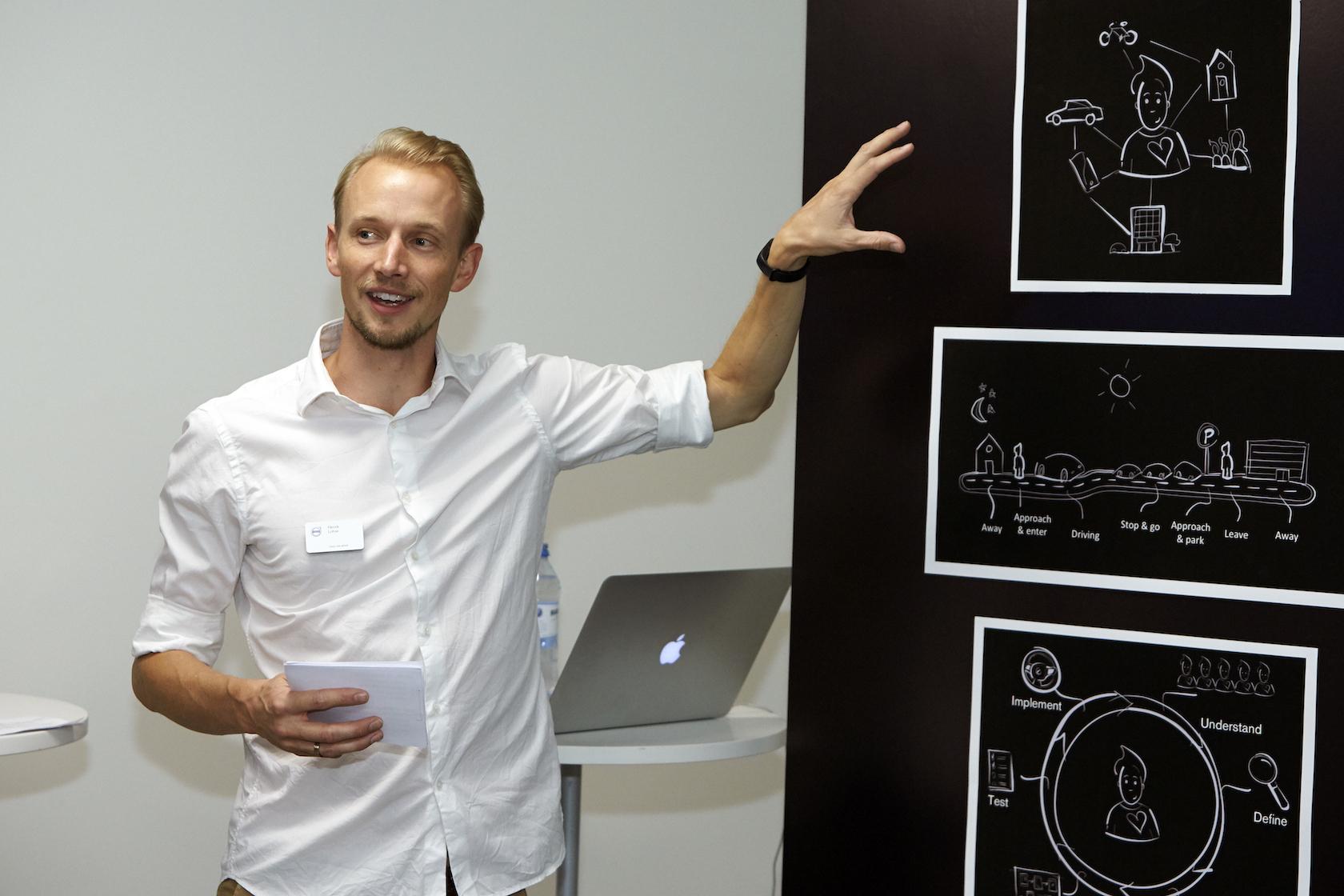 Out of context, the phrase “circle of life” might be mistaken for something right out a biology text book. In the case of the new XC40, “it’s a constant improvement of standards and technologies, based on consumer insights and real life data,” Volvo says. During my visit, Volvo opened its doors and invited me deep down into the trenches: ground zero for how the automaker arrives at what a consumer’s needs might be. 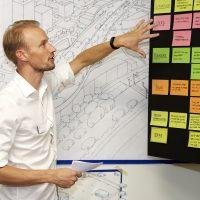 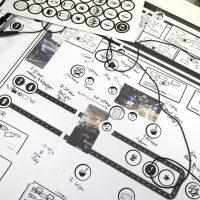 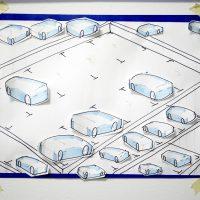 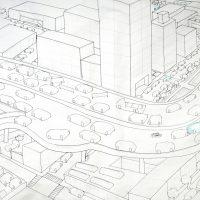 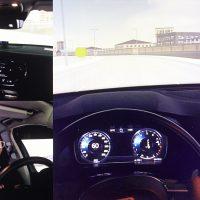 Much of that concerns the sort of active and passive safety features on which Volvo has built its legacy. The X40’s City Safety package, for instance, is designed to gently “jolt” the driver’s attention back on the road, according to Trent Victor, Volvo’s Senior Technical Leader for Crash Avoidance. According to the company’s extensive research into past accidents, it’s not longer glances away from the road ahead that cause accidents. Instead, “accidents are caused by mismatched moments: for instance, when you glance over your shoulder, look down at the instruments just as someone else walks out in the road, or a car suddenly stops, this is where our safety system can make a difference.” 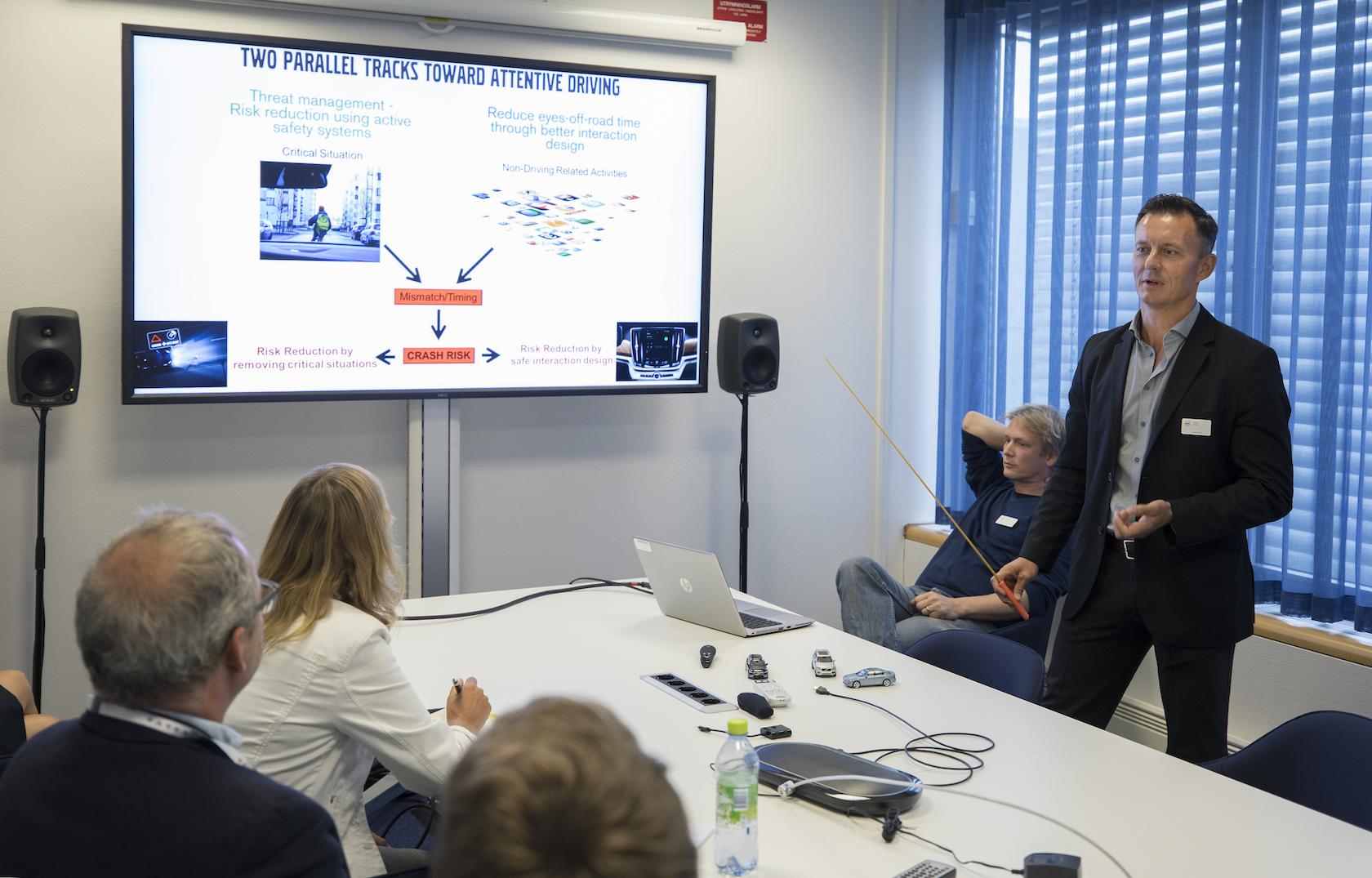 As many parents can probably attest to, that sort of distraction is all too easily encountered. All it takes is kids bickering in the rear seats to make time for something to go badly wrong, or a smartphone display lighting up from the center console. Victor is quick to point out that “technology can be as powerful whatever the reason it is called into play, whether someone is on their phone, or their concentration has wandered. If we can get their attention back on the road quickly then we can make a big difference.” In this case, an audible alert synchronized with a buzz of vibration together does a better job at regaining the distracted driver’s attention.

In the event that a collision is unavoidable, Run-off Road Protection and Mitigation is also available to keep you and your loved-ones safe.

How does the XC40 help negotiate urban driving?

The journey starts before you even get into the car, of course. That means checking the Volvo app to see whether there’s fuel in the car and set your destination, then remotely start it so as to cool or warm up the cabin depending on where you live.

Often, when I set a destination on Google Maps or Apple Maps, they don’t sync up with the car; I end up just using my phone. Volvo’s app, however, synchronizes with my calendar: just when I need directions, the address saved to the upcoming event is forwarded to the XC40’s navigation system. Building on that is Pilot Assist, which can help to keep the car centered in its lane, as well as a safe distance from the car ahead. I walked away impressed with how well the system works, after having the opportunity to test it out in the XC90, XC60 SUV, and S90 sedan. 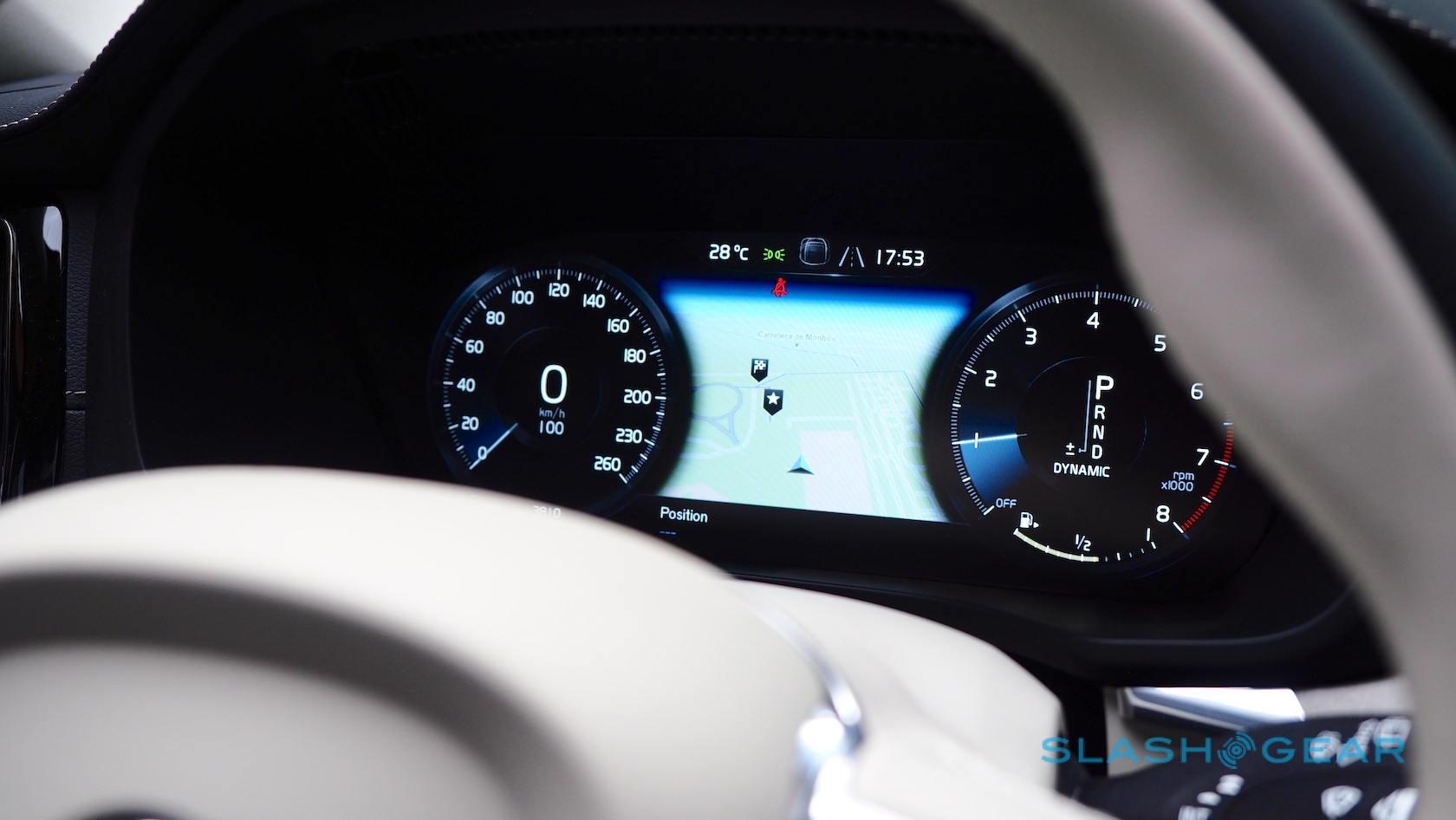 The ease of use continues with a large 12-inch driver display, controlled via buttons on the steering wheel. Just like its big brothers, the XC40 gets a 9-inch touchscreen in the center console, too. It’s divided into five different basic views – Home, Top, Climate, App, and Function – with the App section reserved for third-party apps like Apple CarPlay and Android Auto. 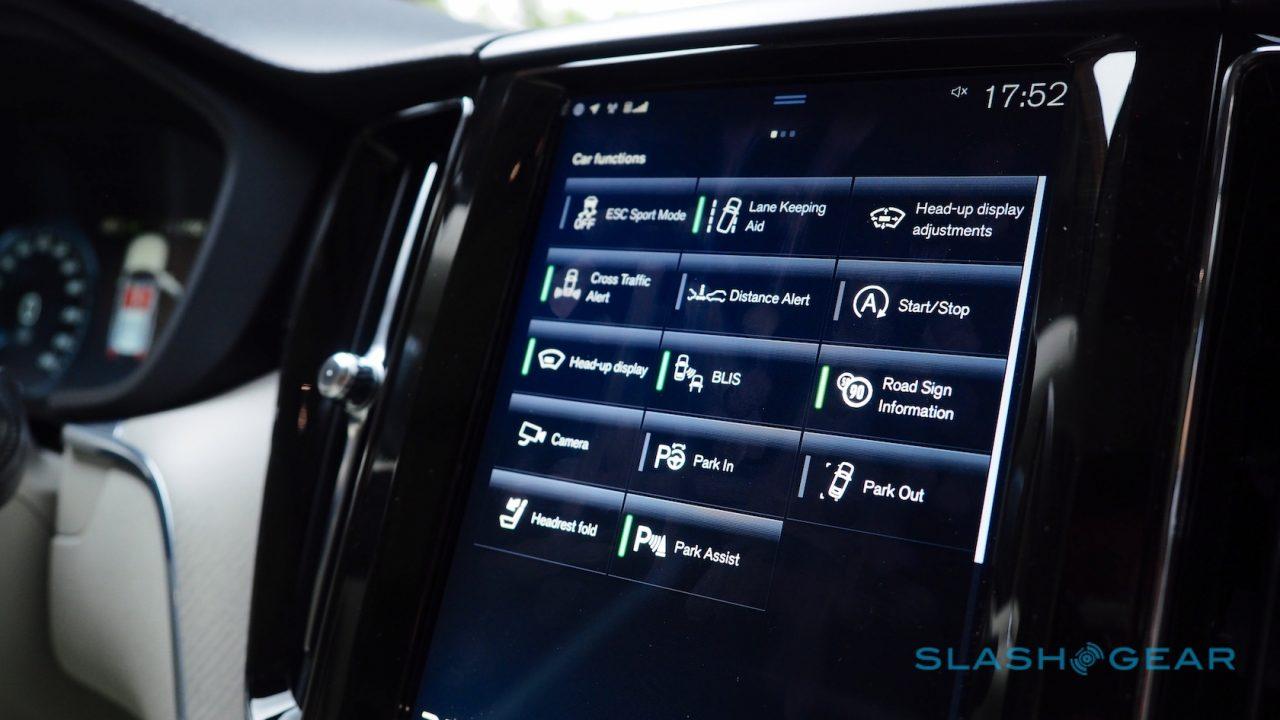 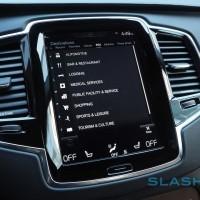 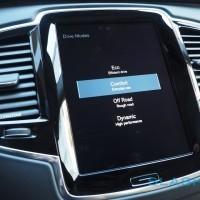 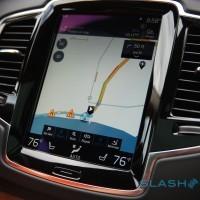 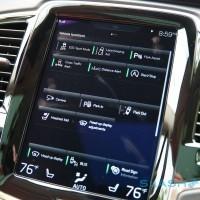 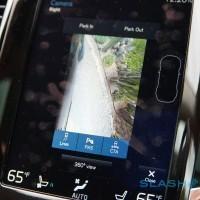 What I particular love about this configuration is that, while CarPlay usually insists on taking over the entire display, in Volvo’s setup it gets about a fifth of the touchscreen. Yes, you can maximize it if you please, but it does mean Volvo’s native SENSUS interface is still visible too by default. 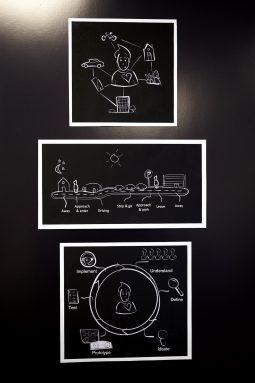 Nearly every icon you can see serves as a function that’s leads you to another feature. The menu structure is flatter than most HMI systems, which I appreciate. Navigating is as easy as select, swipe up, down, left or right. It doesn’t get any easier than that. Finally, regardless if where you are in the menu structure, there’s one home button to take you back to the main screen, just like on an iPhone.

If there’s a takeaway from all this, it’s that Volvo’s focus is on putting people at the center of the product, understanding an individual driver’s needs over a more technology-first mentality. “Through research, figure out what the drivers need first, Ekholm told me, “and figure out the technologies needed later. If they don’t exist, we’ll innovate.” A good example of that is the crumple-zone under the seat. Volvo’s accident research indicated that, in incidents where the car swerved off the road and ran into a ditch, that was a major route for forces intruding into the cabin and thus its occupants. As a result, the automaker created a way for the seats to crumple, absorbing the bulk of the impact forces in the process. 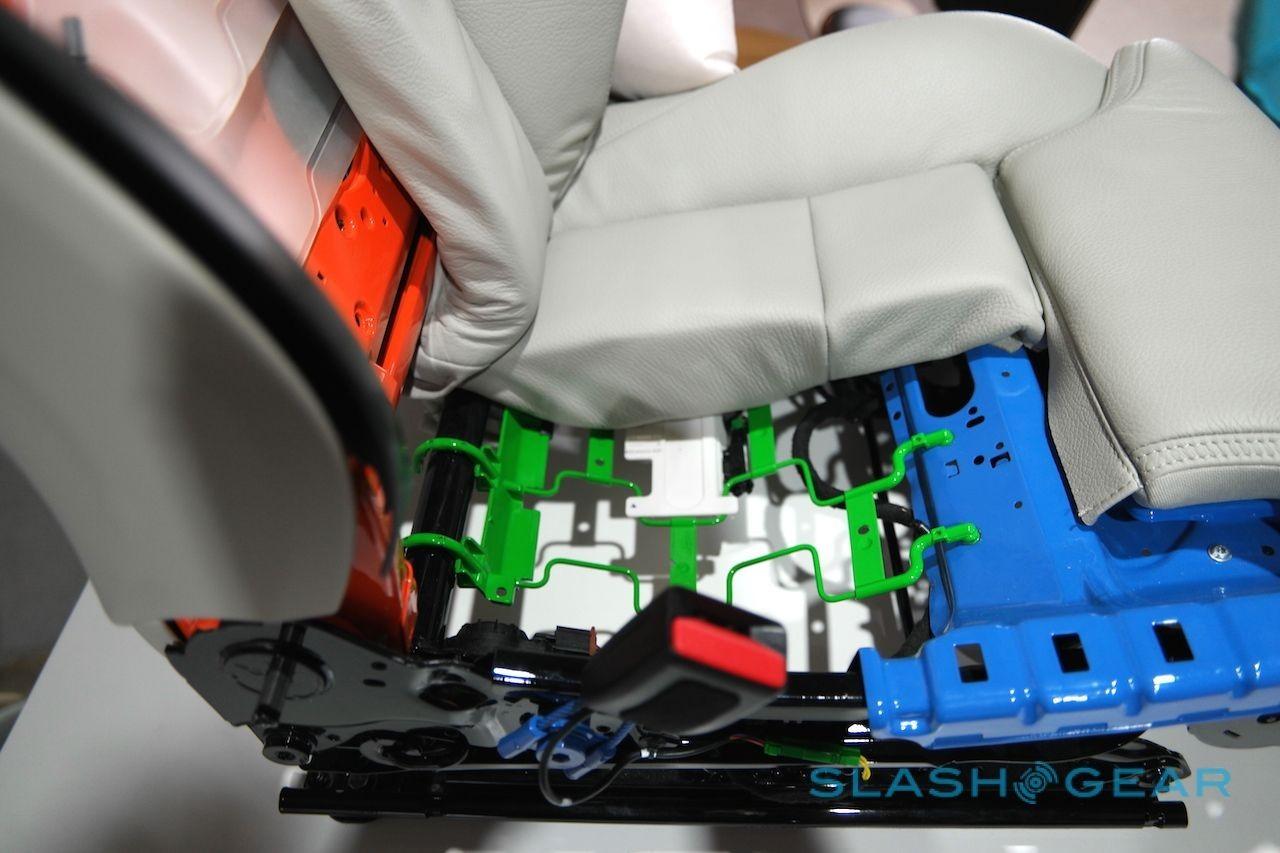 Regardless of whether you’re sitting in the front or rear seats, Volvo’s design is hands-down one of the best in the market. The XC40 will be getting the same seats as its bigger, more expensive siblings; it’ll also off the higher seating position which is something that’s on the top of their customers’ wish-lists. 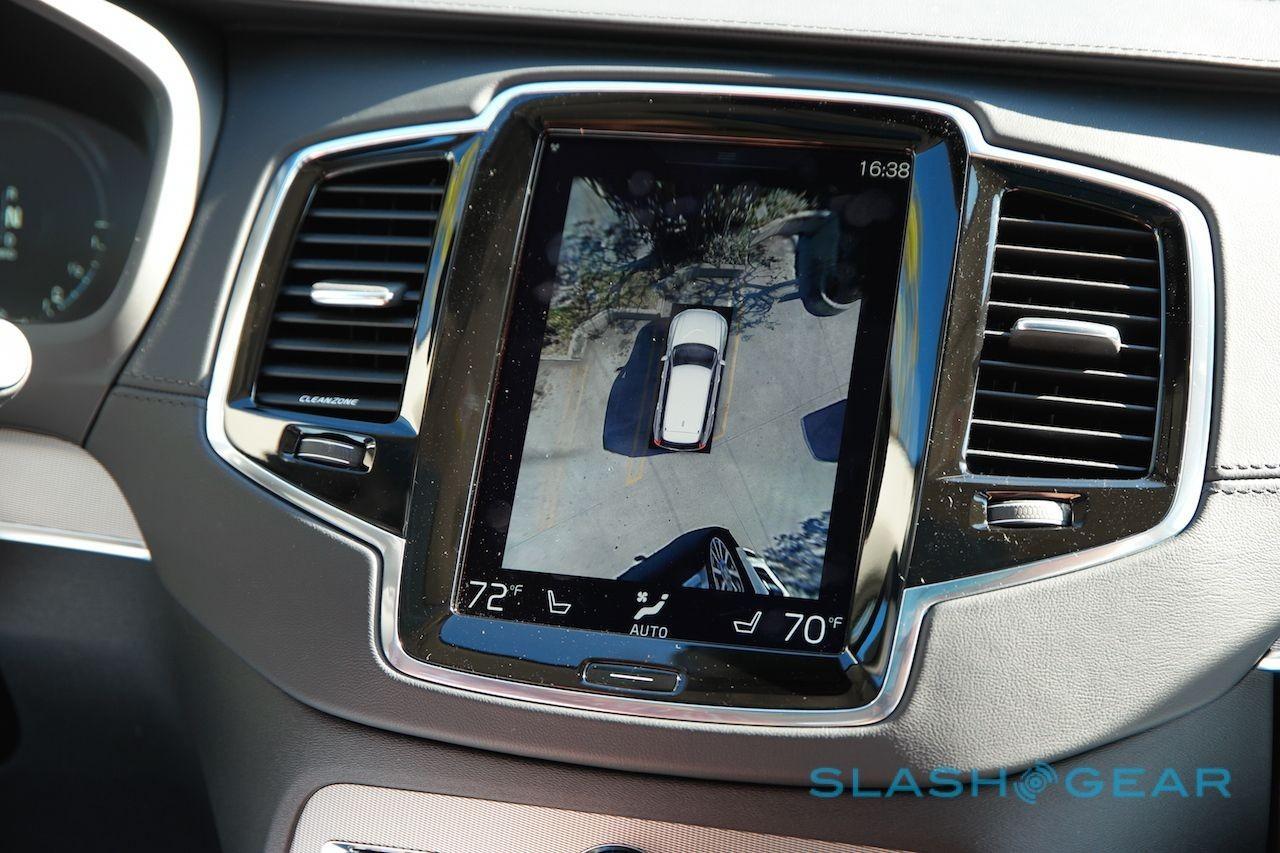 Throw in other safety and convenience features like Cross Traffic alert, Volvo on Call, an autonomous braking system, 360 birds-eye view camera for parking, and the XC40 is shaping up to be one of the most advanced, safest, and most luxurious driving experiences. Billed as a small luxury SUV that’s “playful and vibrant,” it’s targeted towards younger buyers and is taking on some serious German competitors. The compact SUV market is undoubtedly crowded right now, with the BMW X1, Audi Q3, and Mercedes GLA all pitching the same audience as the new XC40 will, but there’s no question that Volvo is bringing its A-game to the fight. 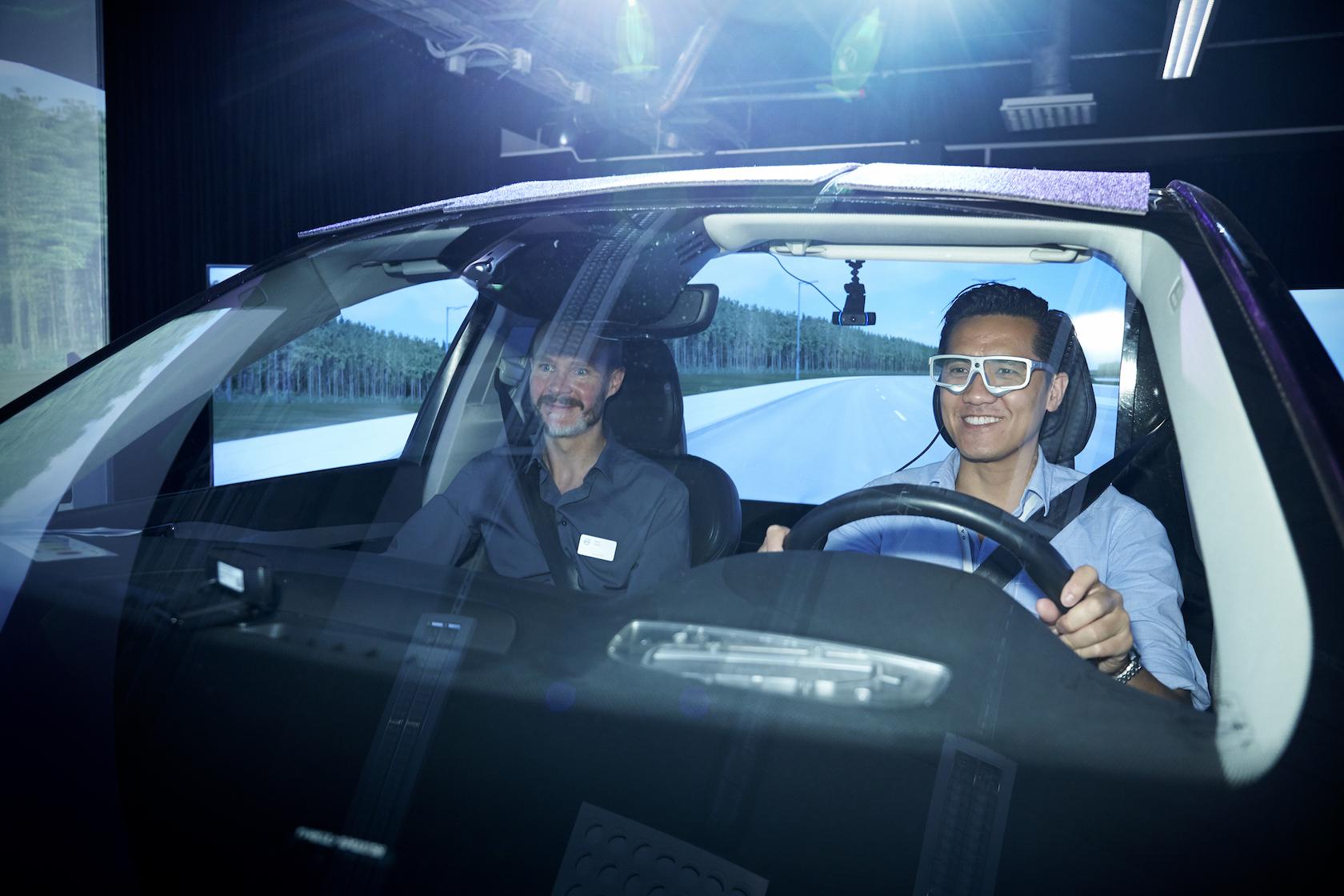 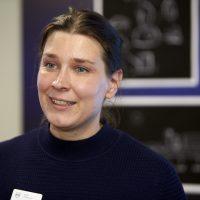 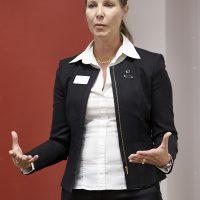 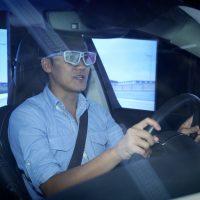 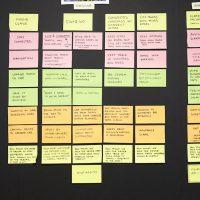 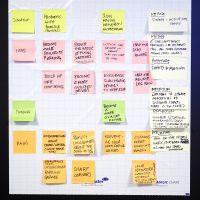 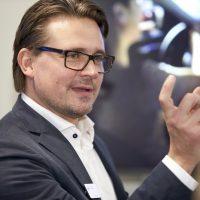 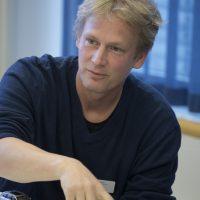