NASA has a long and storied record achieving many of the greatest scientific and technological achievements in history. Most recently, it successfully launched and deployed the James Webb Space Telescope which seeks to unlock the secrets of the early universe, including the birth of stars and planets as well as the formation of galaxies. While there are numerous skills and professions involved in making incredibly complex machinery like Webb a reality, at its core, it is a project devoted entirely to scientific discovery. To be named NASA’s chief scientist, then, is a tremendous honor and achievement, but also comes with substantial responsibilities.

Most recently, the position of chief scientist at NASA was held by the highly regarded Jim Green, a NASA veteran with over 40 years’ experience serving the agency. Green leaves behind big shoes to fill having overseen the scientific aspects of NASA missions including the Juno mission to Jupiter, the Messenger mission to Mercury, the Dawn orbit of both Vesta and Ceres, and the New Horizons mission to Pluto among many others. 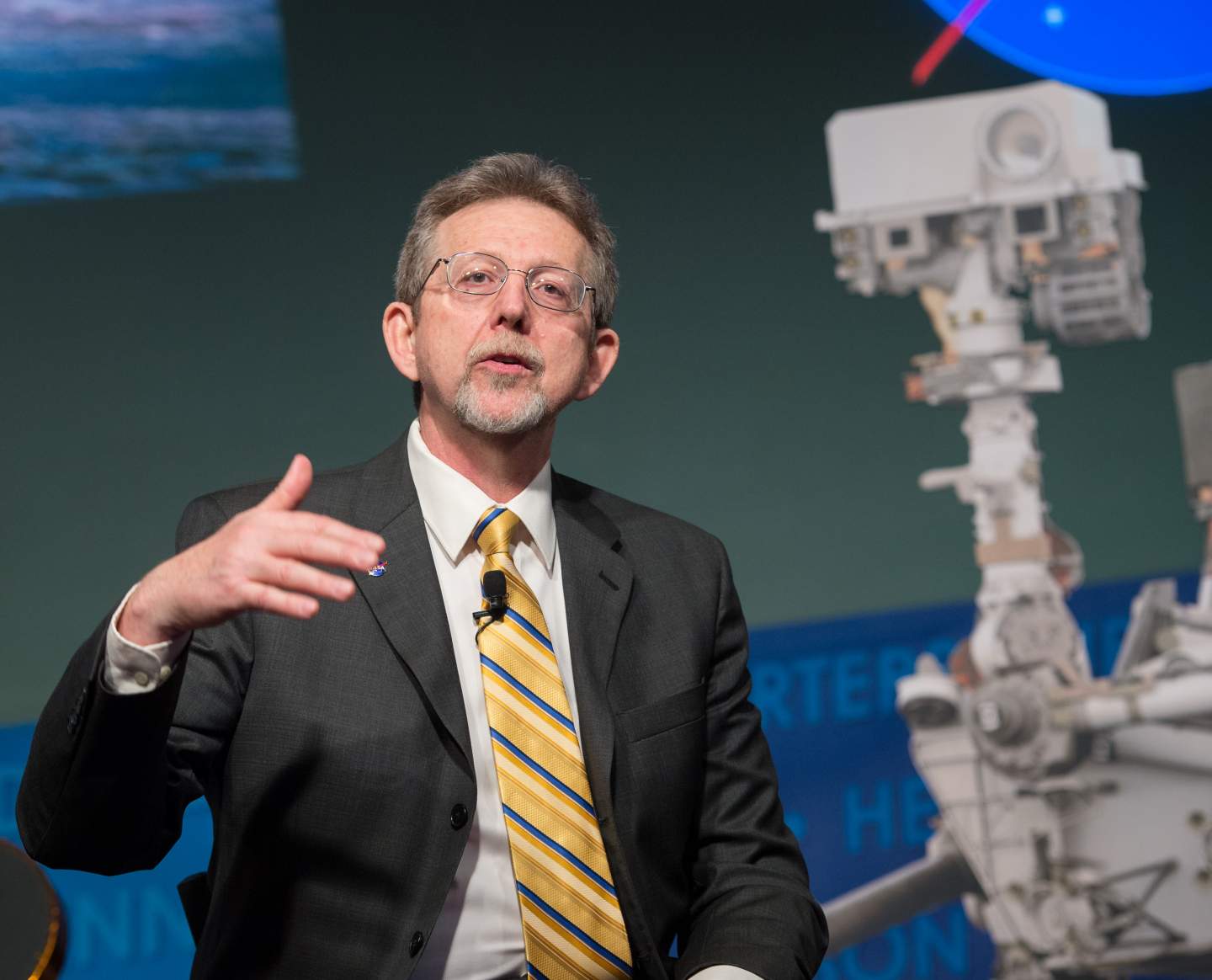 This week, NASA announced that Green will be replaced by Dr. Katherine Calvin. Calvin will also take over the duties of senior climate advisor from Gavin Schmidt, who returns to his role as director of NASA’s Goddard Institute for Space Studies.

Climate science will be a key focus for Dr. Calvin

As you would expect, Calvin has an impressive resume. She holds master’s and doctoral degrees in management, science and engineering from Stanford University and completed a bachelor’s degree in computer science and mathematics at the University of Maryland. Prior to joining NASA, Calvin was an Earth scientist at Pacific Northwest National Laboratory where she worked on a Global Change Analysis Model and at the Department of Energy where she worked on the Energy Exascale Earth System Model. At NASA, she will serve as the principal advisor to the administrator, Bill Nelson, and other agency leaders on NASA science programs, strategic planning and policy.

“I’m thrilled to welcome Kate to the NASA family, where she will bring her expertise in integrated human-Earth system modeling to help ensure the Biden Administration has the data needed to achieve the critical goal of protecting our planet,” Nelson said. “I also want to thank Jim and Gavin for their invaluable leadership to NASA and the world as chief scientist and senior climate advisor.”