A big push is underway in all racing series where the drivers sit inside open cockpits to put a canopy over the driver to prevent debris from hitting them in the head. As such, some new concepts are turning up that have some of the traditional F1 designs with closed cockpits such as this concept from McLaren.

The design of the car looks like something out of a video game and the official name of the car is the MP4-X. The car has a chassis that can recover its original shape after an impact and an augmented cockpit with a HUD similar to what is used in a fighter jet. 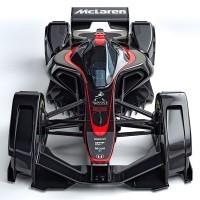 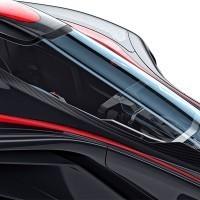 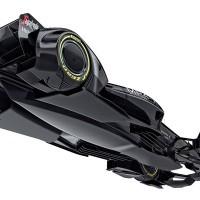 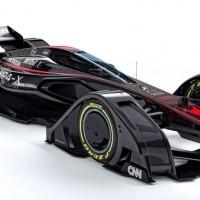 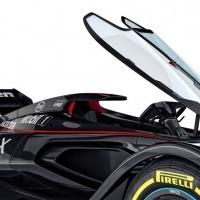 Somehow, the racer is operated by the driver’s brain, but it does have a steering wheel. Perhaps McLaren sees a day where rather than hitting a huge number of switches on the steering wheel to control the cars functionality, the driver simply thinks what he wants to do and the car does it.

The car also has tech that works with sensors in the drivers racing suit to tell responders how they are doing after a crash. Not only will the canopy over the driver protect them from debris, it also makes the car more aerodynamic and should mean more performance. McLaren admits that the chassis that is able to recover from an impact is much further off than other tech used on the concept.