MasterCard wants to turn any gadget into a payment device

The number of things connecting to the Internet is growing daily. And we’re not just talking about the usual culprits like PCs, smartphones, tablets, or even the so-called Internet of things. Even jewelry as well as clothes are turning into connected things as well. Trying to leverage the ubiquity of such technology, MasterCard has launched a new program that aims to turn any such object, whether they be a smartphone or a smart ring, into a device that can be used to wirelessly pay for your purchases.

Wireless payment systems are quickly becoming the trend, now that the major players are all in on the game. But when it comes to such payment systems, our minds usually drift to cards, smartphones, and smarwatches. MasterCard, however, is trying to be more forward looking, taking into account that in a few years time, maybe even the clothes you wear might be connected to the Internet. 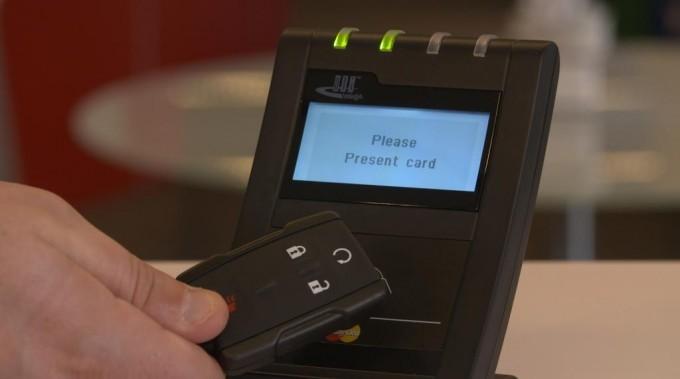 MasterCard is a master when it comes to money but wearable technology isn’t exactly its forte. So for its new “Commerce for Every Device” program, it has partnered with key industry players to make its dream happen. For example, It has enlisted the help of designer Adam Selman for creating payment-enabled dresses and accessories. For smart bracelets and smart rings, it has looked to Nymi and Ringly for assistance. TrackR is also on board for Bluetooth locators. And even car key fobs aren’t left out with General Motors lending a helping hand. 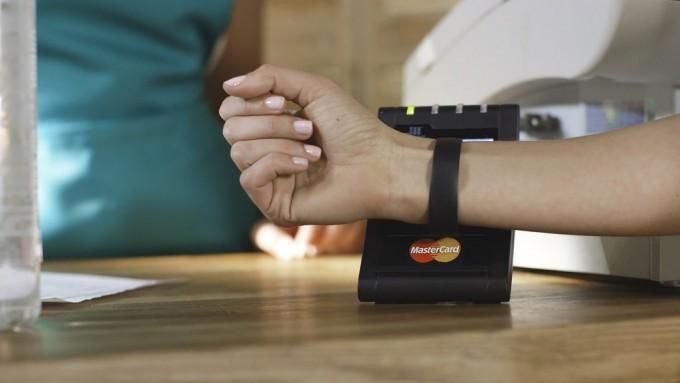 On the technology side, MasterCard has also teamed up with NXP and Qualcomm to drive the payment system. One of MasterCard’s first issuers for this program is Capital One, whose Wallet provides secure authentication and transaction notifications.

MasterCard plans to have the very first devices out the door by 2016. It will, unsurprisingly, start in the US before expanding to other markets, presuming the idea catches on. 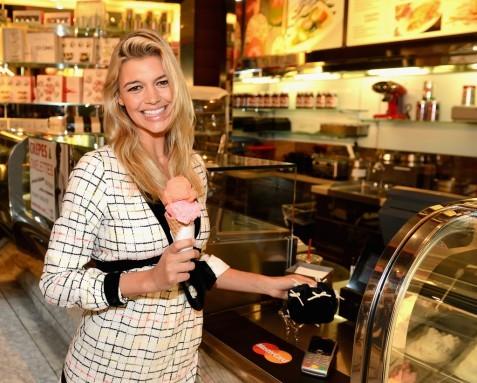