3D printers have been on the market for a long time now and typically, they print small objects using some sort of plastic filament. Some 3D printers out there can print with other materials such as glass. A 3D printer called Big Delta has been unveiled and it is so massive that it can print entire homes out of mud or clay.

The giant 3D printer is 40-feet tall and it was built with the goal of making homes that are almost no cost to construct while using as little energy as possible. The designers behind the project aim to use it to build quick and cheap housing in disaster areas and to address future housing needs for a growing world population. 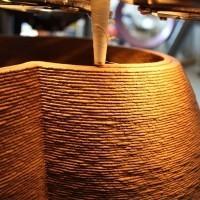 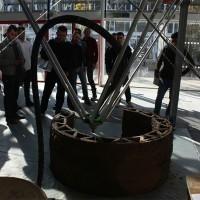 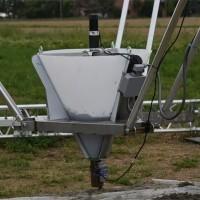 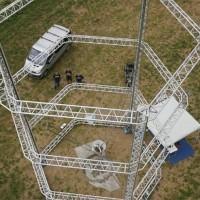 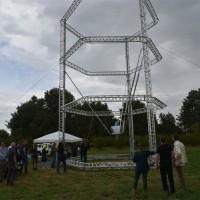 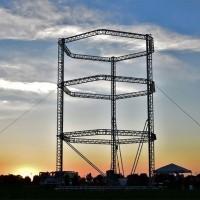 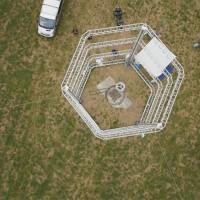 The company behind the Big Delta printer is from Italy and is called WASP. It makes retail 3D printers in all sizes. Big Delta’s 40-foot tall frame that is 20-feet in diameter allowing it to make large objects. It has a rotating nozzle that doubles as its mixer and needs only tens of watts to operate.

The mud used as a print medium can be structurally reinforced with small amounts of chemical additives. The company also believes that concrete is a potential building material to go along with the mud and clay.