Marvel Comics has reintroduced its Marvel Unlimited service with a design overhaul that makes it more useful on mobile devices. Many new features arrive with the redesign, including new vertical format support so that users can read comics while holding their phone naturally. Other additions include exclusives, offline downloads, and much more.

Marvel Unlimited provides members with access to around 29,000 comics through its app, including exclusive Infinity Comics. The redesign adds the ability to read these comics with phone-friendly vertical formats, plus users now receive personalized recommendations based on their reading history and the comics they’ve ‘favorited.’ 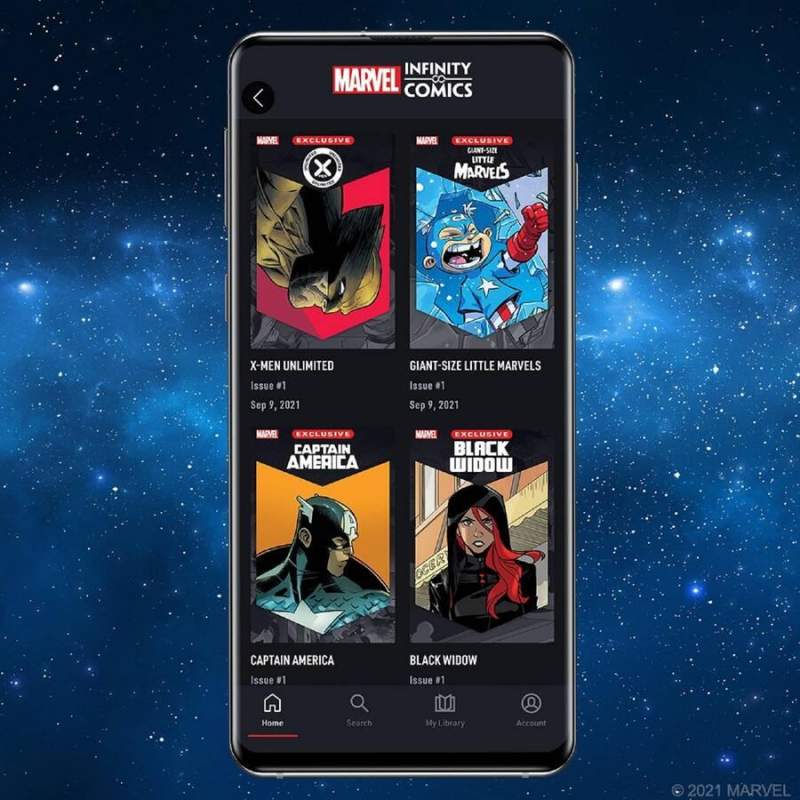 Based on member feedback, Marvel Comics has also added support for downloads, enabling users to read comics while they’re offline. Beyond that, users are also now able to sync their progress across multiple devices, meaning you can easily toggle between accessing the service with a smartphone and tablet.

The company has also made it easier to manage your favorite content. In addition to the recommendations via Reading Guides, users can also save individual issues and entire series to their libraries. Users can also choose to get push notifications about new content from their favorite creators and series, as well as new materials related to their favorite characters.

Marvel has likewise expanded the ability for its Unlimited users to get Insider points; they’ll be earned by reading comics in the app, which also allows users to see their points progress. You have to be a Marvel Insider to get the points; once enough are amassed, they can be redeemed for rewards.