Magic Leap has taken the wraps off its next-generation augmented reality glasses. Magic Leap 2 is scheduled for “general availability” in 2022, according to company CEO Peggy Johnson, who recently spoke about the latest AR headset in an interview with CNBC. According to Johnson, Magic Leap 2 will be the enterprise market’s “smallest and lightest device.”

Magic Leap 2 is, like its pricey and bulky predecessor, an augmented reality headset designed to overlay information on the real world. Johnson makes it clear the company is focusing on enterprise applications with Magic Leap 2, digging into some of the ways its technology has already been used by big corporations for things like employee training. 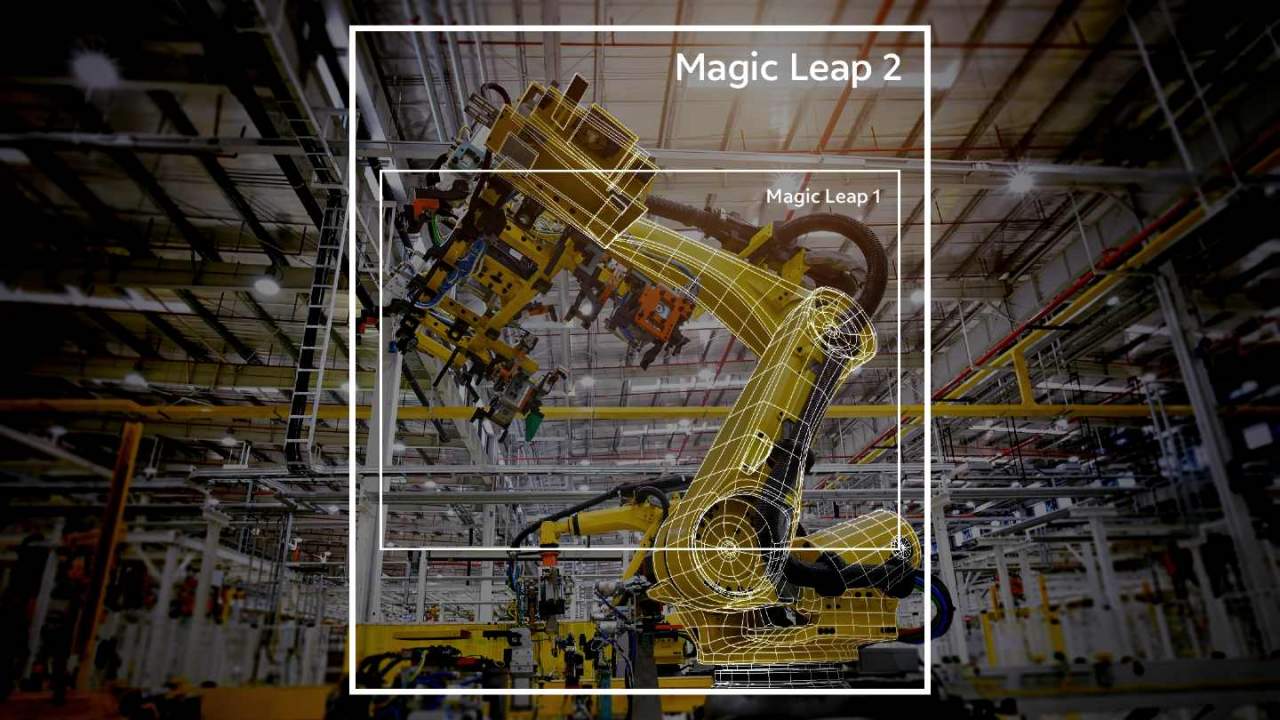 Magic Leap 2 is, as you’d expect, more advanced than the first-generation model. Johnson said in a long editorial on LinkedIn that Magic Leap 2 offers more comfort and immersion compared to the previous model, as well as a “significantly” lighter, smaller form factor. As well, Magic Leap 2 supports dimming for use in bright environments and what Johnson claims is “the largest field of view in the industry.”

Thank you, @CNBC @powerlunch and @JBoorstin! It was a pleasure speaking with you today about my first year as Magic Leap CEO and allowing me to share a glimpse of what lies ahead for our company and augmented reality (AR), in general. #AugmentedReality #AR #MagicLeap #CNBC

Johnson said the company aims to facilitate a key enterprise need, which is the ability to wear an AR headset all day without discomfort. Magic Leap has scored dozens of partners across multiple industries, including defense, healthcare, tech, and manufacturing, Johnson revealed, also noting that “incredible innovation” is still necessary when it comes to integrating augmented reality with the real world.

Just as I had a front-row seat early in my career to the rise of mobile, I firmly believe that the next wave of digital transformation will be driven by AR. That’s not to say this evolution will be easy — it’s difficult work. AR still requires incredible innovation to solve for the many challenges of merging the physical and digital worlds into one.

But this is where Magic Leap excels. We are pioneers in a field that is brimming with possibility, and I am so proud of our team and their tireless innovation and ingenuity.