There are numerous companies out there taking classic vehicles from various manufacturers and turning them into electric cars. One well-known company is called Lunaz, and it’s taking classic Rolls-Royce cars and converting them to electric propulsion. Lunaz is specifically working with Rolls-Royce Phantoms and Silver Clouds.

It has 30 build slots available for electrified versions of those opulent luxury cars, starting at £350,000. Previously, the company offered electrified Jaguar and Bentley vehicles. So far, the company has produced a 1961 Rolls-Royce Phantom V. The car had a ground-up restoration and incorporated the proprietary electric powertrain from Lunaz along with a suite of hardware and software upgrades.

Lunaz says that the demand is high enough for electrified Phantoms that it began creating electrified Silver Clouds. Buyers can choose from a range of body styles, including the four-door limousine, two-door coupe, and drop head coupe. The pricing mentioned before of £350,000 is for the Silver Cloud.

An electrified Rolls-Royce Phantom starts at £500,000. The Phantoms built by the company get a 120 kWh battery pack promising a range of over 300 miles per charge. Every car the company restores is taken to bare-metal, 3D scanned, weighed, and fully restored before being converted and re-engineered into an electric vehicle. 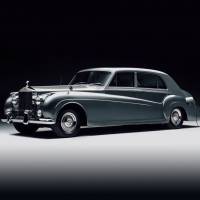 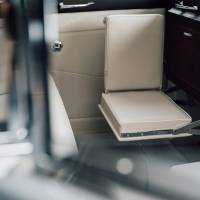 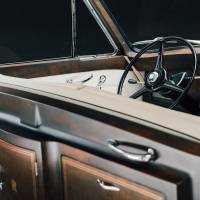 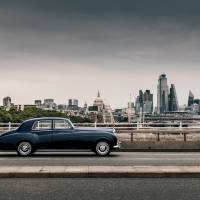 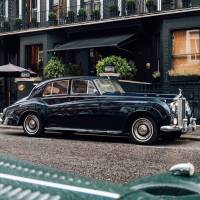 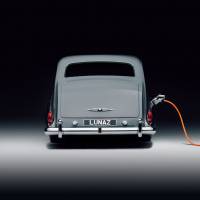 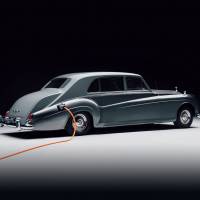 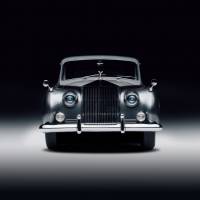 The 1961 Phantom V that has been completed has a contemporary two-tone paint scheme of Midland Gray and Cinereous Gray. The interior is also completely redone with the car featuring gray leather, and all the original woodwork inside the car has been restored. All vehicles the company produces have a fully integrated infotainment system with satellite navigation and a modern air conditioning system. Rear seat passengers also have a pair of screens to allow them to watch movies on the go. This particular vehicle is an eight-seat configuration with two bench seats and a pair of occasional seats.