It’s well-known that reducing the amount of salt you eat has health benefits, but there’s the obvious downside that keeps many from making this dietary change: taste. A lack of salt mutes the flavor in many dishes and snacks, resulting in a lackluster product that drives many toward the salt shaker. This is a problem that may have a solution, though, at least according to a newly published study detailing how snacks can retain a salty flavor while reducing sodium levels.

According to the American Heart Association, eating too much sodium (salt) is a big risk factor for hypertension, which paves the way for major health problems including stroke and heart attack. The Association recommends that adults consume no more than 2,300mg of sodium daily, but suggests that the level should be kept under 1,500mg/day ideally.

It’s easy to exceed these recommended limits, however, particularly when consuming salty snacks and dishes like potato chips, fries, and processed meats. Reducing the sodium level in these products is a step toward reducing one’s overall sodium consumption, but it leads back to the issue of salt cravings. 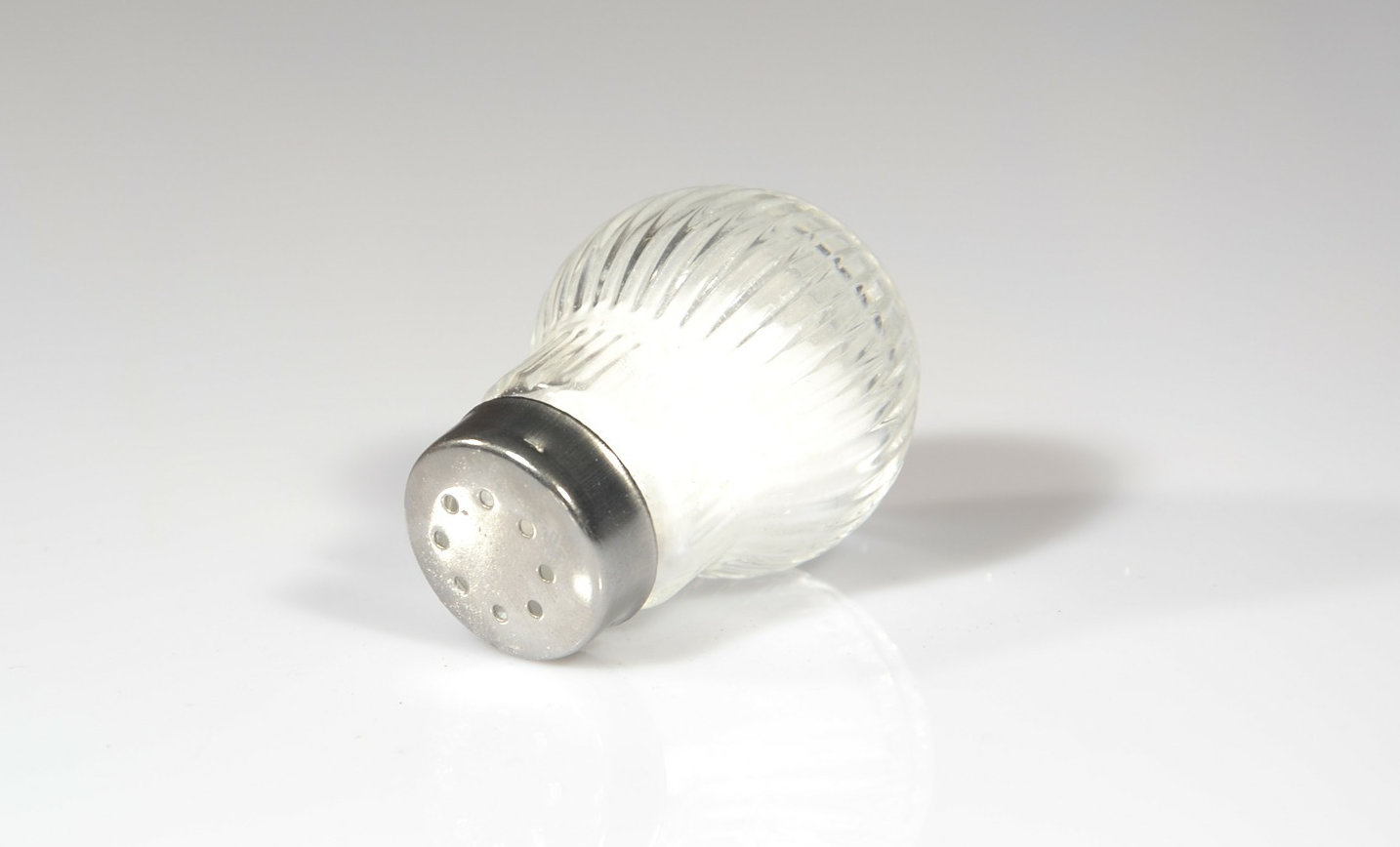 Researchers with Washington State University have presented a potential solution for this issue: salt mixed with other products that, when combined, help a product retain its salty flavor while reducing the amount of potentially dangerous sodium.

Table salt, which is often simply referred to as ‘sodium,’ is sodium chloride; it can cause an increase in one’s blood pressure, which is why consumption should be moderated. Some sodium alternatives like calcium chloride and potassium chloride don’t have the same negative health effect, but they also don’t taste as good.

As part of their work, researchers mixed salt replacements with salt and put the mixtures through tasting panels to determine how much sodium could be replaced before the flavor was no longer appealing.

Though consumers would still need to be mindful of their sodium intake with these substitutes, a popular switch from pure salt to one of these reduced-sodium mixtures would be a stepping stone that helped satisfy salt cravings while reducing sodium chloride levels.