Despite all the events unfolding around the COVID-19 pandemic, Apple has been expected to still push through with its new product launches. It did so almost two weeks ago with the new iPad Pros but curiously missing was the low-cost iPhone that was also expected to debut at the end of the month. Apple probably just wanted to give the 2020 iPad Pros their time in the spotlight because if this leak about the iPhone SE 2 or iPhone 9 is accurate, we might finally see it as early as Sunday.

The global effect of the novel coronavirus has put into doubt many of the new products that are scheduled to come out this year, including the cheaper iPhone that should have been ready to go this month. That may still be the case, though Apple will definitely be running on thin inventories if all the insider information is correct.

A new leak, however, gives hope that the wait might be over. A source gave MacRumors a photo of a UAG case for the new iPhone which, in itself, doesn’t really say much. At the very least, it indicates that retailers are already receiving accessories from their manufacturers, which is often the practice before a new Apple product launches.

More interesting, however, is the tip that Best Buy employees are instructed not to sell the case until Sunday, April 5. That could imply that the iPhone’s announcement could take place on that day. It could also come via a simple press release since no event has been scheduled that we know of. 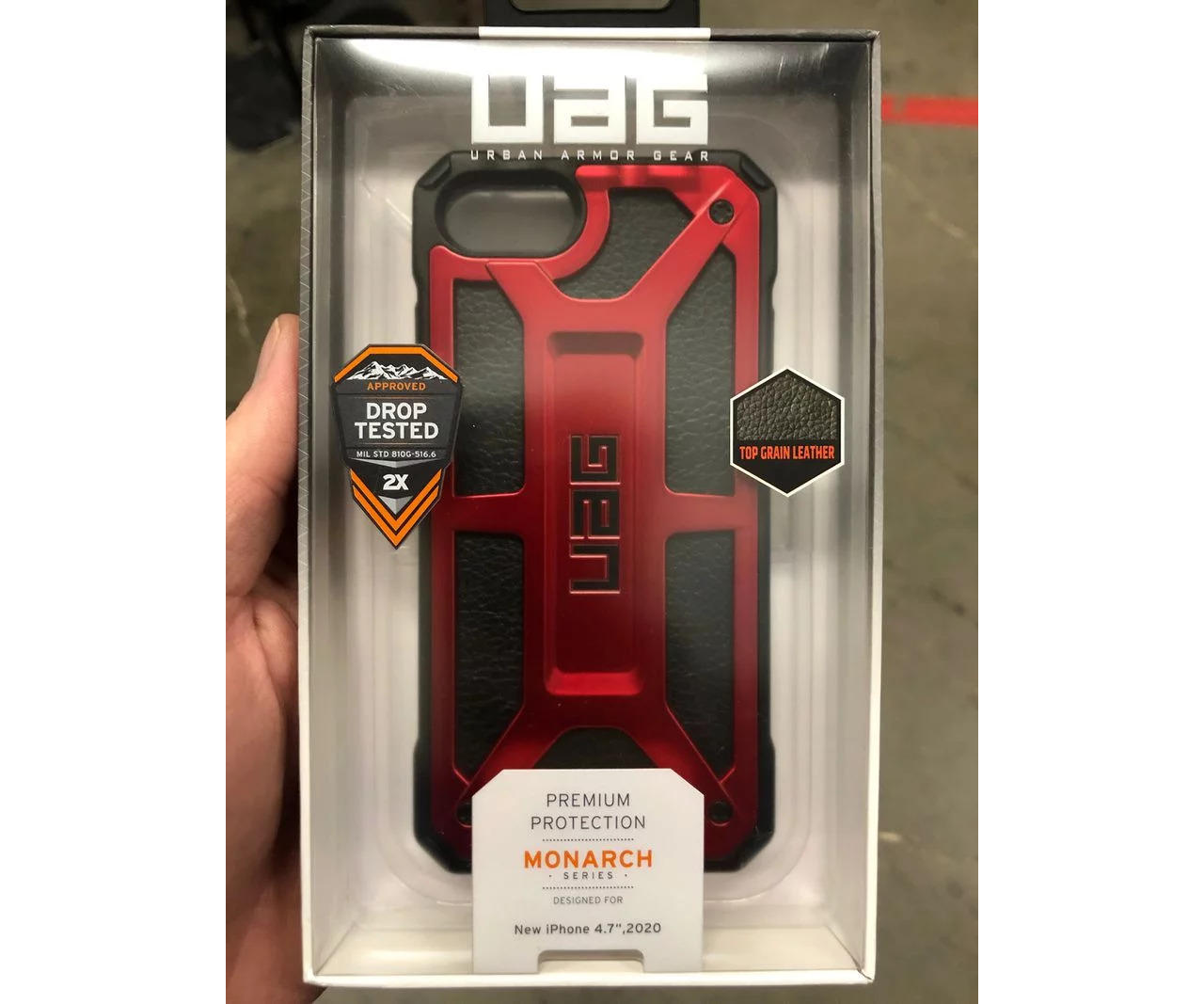 Unfortunately, the leak doesn’t answer the biggest question about the phone. In fact, it makes it even more confusing. The label on the case’s packaging mentions neither “iPhone 9” nor “iPhone SE 2” and, instead, calls it the “New iPhone 4.7″, 2020”.