Lowering LDL cholesterol levels is known to reduce one’s risk of having a stroke or heart attack, but levels below a certain threshold may have the opposite effect on stroke risk in women. Though levels lower than 100mg/dL are considered ideal, a new study found that women who had ‘bad’ cholesterol levels below 70mg/dL were more than twice as likely to suffer from a bleeding stroke compared to women who had higher levels.

What is ‘bad’ cholesterol?

Though humans require a certain amount of LDL cholesterol, that figure is generally low and it’s easy to exceed it under the modern Western diet. When levels are too high, LDL cholesterol can build up in arteries, leading to the development of atherosclerosis and narrowing of the arteries, according to the American Heart Association. These conditions pave the way for heart attacks and stroke, leading to the term ‘bad’ cholesterol.

A study published in the journal Neurology on April 10 revealed a concerning link between low LDL cholesterol levels and increased hemorrhagic stroke risk in women. This type of stroke is less common than ischemic strokes and are harder to treat, therefore increasing their odds of being deadly. 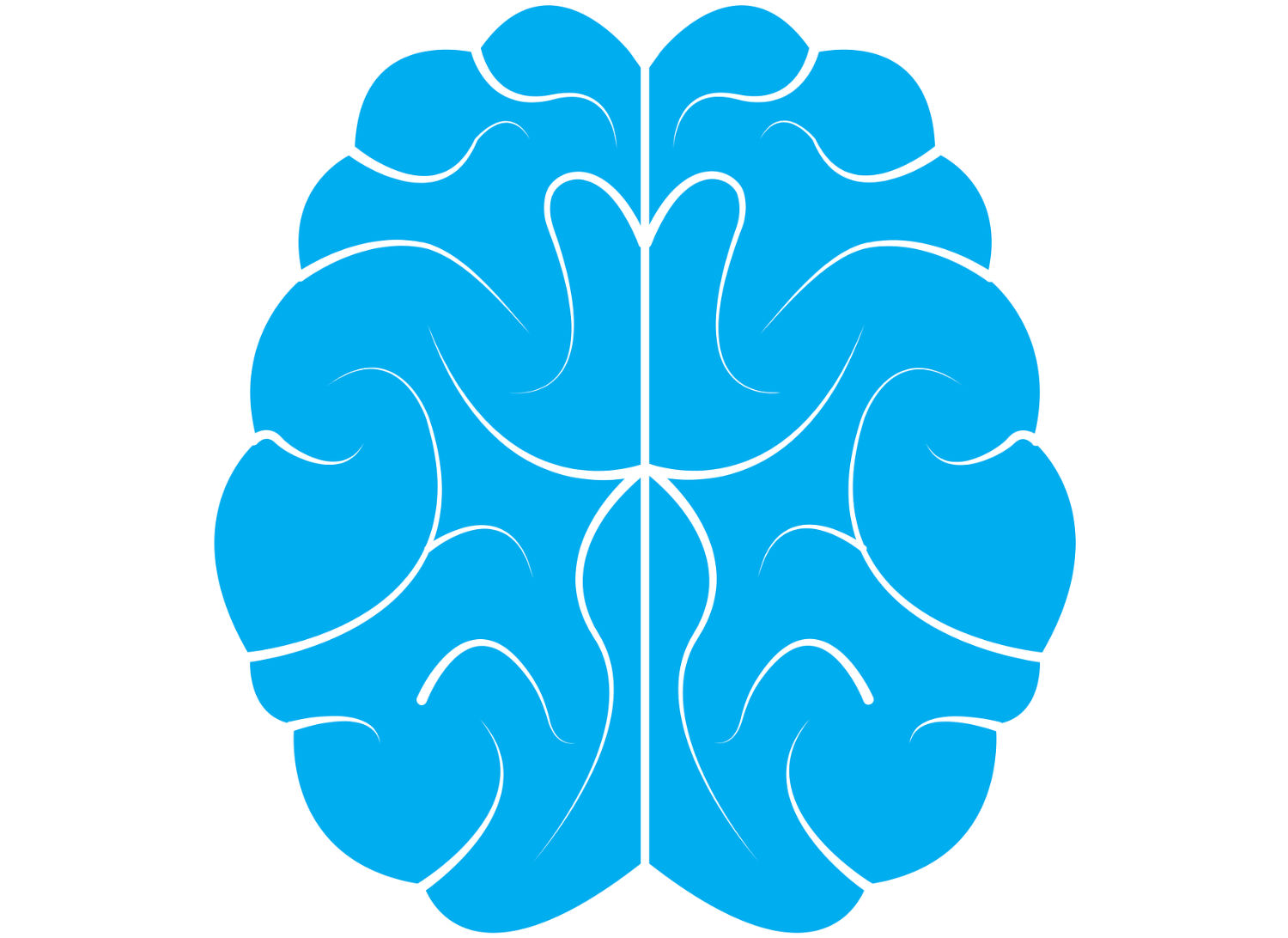 The research involved 27,937 women who were at least 45 years old; after an average of 19 years of follow-up, 137 of the women suffered from bleeding strokes. Breaking down the numbers, 0.8-percent of women with LDL cholesterol below 70 mg/dL suffered from bleeding stroke compared to 0.4-percent of women with LDL cholesterol between 100 and 130 mg/dL.

After adjusting for other potential factors, the researchers found that women with very low ‘bad’ cholesterol levels were 2.2 times more likely to suffer from a bleeding stroke compared to women who have higher levels. Though to a lesser degree, the researchers also noted that very low triglyceride levels increased bleeding stroke risk compared to women who had the highest levels.

What does this mean?

High LDL cholesterol levels shouldn’t be ignored, of course, and excessive levels remain a health risk. The study suggests that very low levels, however, may present their own risk and should be considered when making determinations about one’s health, lifestyle, and diet.

Talking about this is the study’s author Pamela Rist, ScD, who said:

Women with very low LDL cholesterol or low triglycerides should be monitored by their doctors for other stroke risk factors that can be modified, like high blood pressure and smoking, in order to reduce their risk of hemorrhagic stroke. Also, additional research is needed to determine how to lower the risk of hemorrhagic stroke in women with very low LDL and low triglycerides.