If you haven’t heard much about 3D printers in the news for a while, it’s not because they’ve gone out of fashion. It’s just that they have become that common, at least for companies, schools, and a few individuals that can afford them. 3D printers aren’t cheap, especially the good ones. That’s why Shenzhen-based LOTMAXX is working to make mid-high-end 3D printers more accessible and its hottest new product, the LOTMAXX SC-10 SHARK, might also be its coolest, literally.

3D printers have a love/hate relationship with heat. On the one hand, heat is essentially what makes it possible to melt plastic, metal, or even chocolate to print them according to a 3D specification. On the other hand, too much heat for a long time could also ruin everything, making it harder for the material to cool down or making the nozzle ooze out more material than you need. 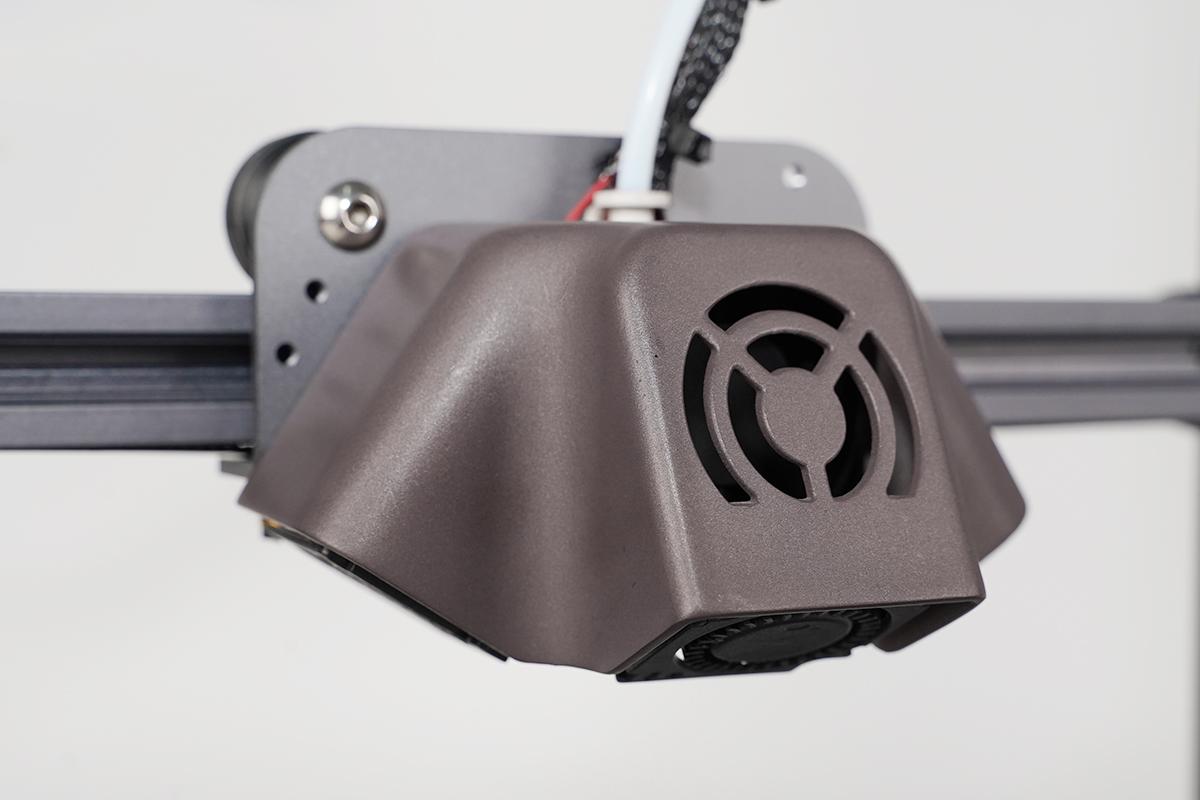 The LOTMAXX SC-10 SHARK utilizes the company’s Aeolus Heat Dissipation System (AHDS) uses four fans to keep the nozzle cool from all angles, resulting in a 42% more efficient heat dissipation. This happens without slowing the printing speed down. In fact, thanks to its S Move System (SMS), the LOTMAXX SC-10 SHARK has three speed modes available, normal, middle, and fast speed, to match your preference and need.

The company is also proud of its modular system that lets users extend the SC-10 SHARK’s functionality with plug and play addons. Want to laser engrave your latest creation? Just add the tool to the nozzle. The 3D printer is also capable of automatically leveling its heated bed depending on the tilt of the printing surface. And unlike common 3D printers, you can even print with two colors from a single nozzle.

Despite all those advanced features, the LOTMAXX SC-10 SHARK is designed to be a pleasure to use. It can detect cut filament and stop the printing before it damages whatever you’ve already finished and its Night Mode lets you print quietly even while you sleep. An attached 3.5-inch touchscreen device makes it easy to control the 3D printer’s functions, including resuming a printing session even when the power was cut off abruptly. 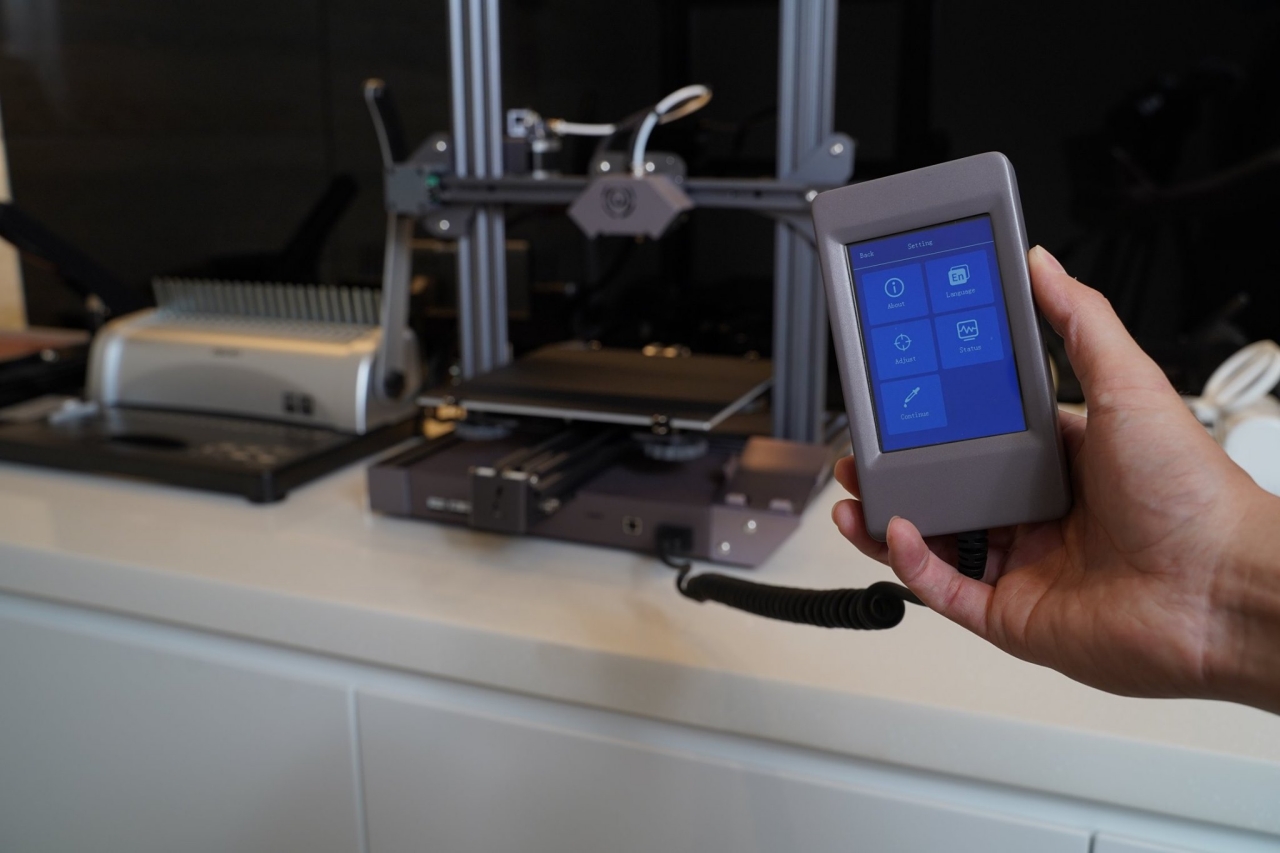 Small enough to fit on a standard desk, the LOTMAXX SC-10 SHARK offers many of the features you’d find in larger professional 3D printers but a more portable and more affordable form. The SC-10 Shark 3D printer will be released on Kickstarter at EST 9:00 am on 9th of June, and if you’re quick enough, an Early Bird discount will chop 40% off from that price.