Google launched Project Loon back in 2013 to experiment with the idea of bringing Internet connectivity, specifically 4G LTE to normally inaccessible areas using high-altitude balloons. Now a company in its own right under the Alphabet family, Loon LCC is now in a position to do more than just test flights. It can now sign deals with local telcos to actually bring those plans to fruition, like what it will be doing in Peru to bring 4G Internet speeds remote regions in the country.

Loon and its balloons are no strangers in Peru. The company, working with network operator Telefonica, started testing the technology in 2014, which seemed almost prophetic since it was used to provide Internet service to parts of Northern Peru devastated by the 2017 floods. Then again just this year, the two joined forces to do the same after a magnitude 8.0 earthquake struck the country.

This, however, will be the first time the balloons will be deployed on a sustained and non-emergency basis. Partnering with operator Internet para Todos (IpT) Peru, the two plan to serve parts of the Loreto Region in Peruvian Amazonia where Internet penetration was measured to be 100% lower than the capital city of Lima.

It won’t happen all at once, though, as the initial service will cover only 15% of Loreto where about 200,000 people live. Here, even 3G is hard to come by and there are areas that have no mobile penetration at all. This is exactly where Loon’s high-altitude Internet is supposed to be able to help. 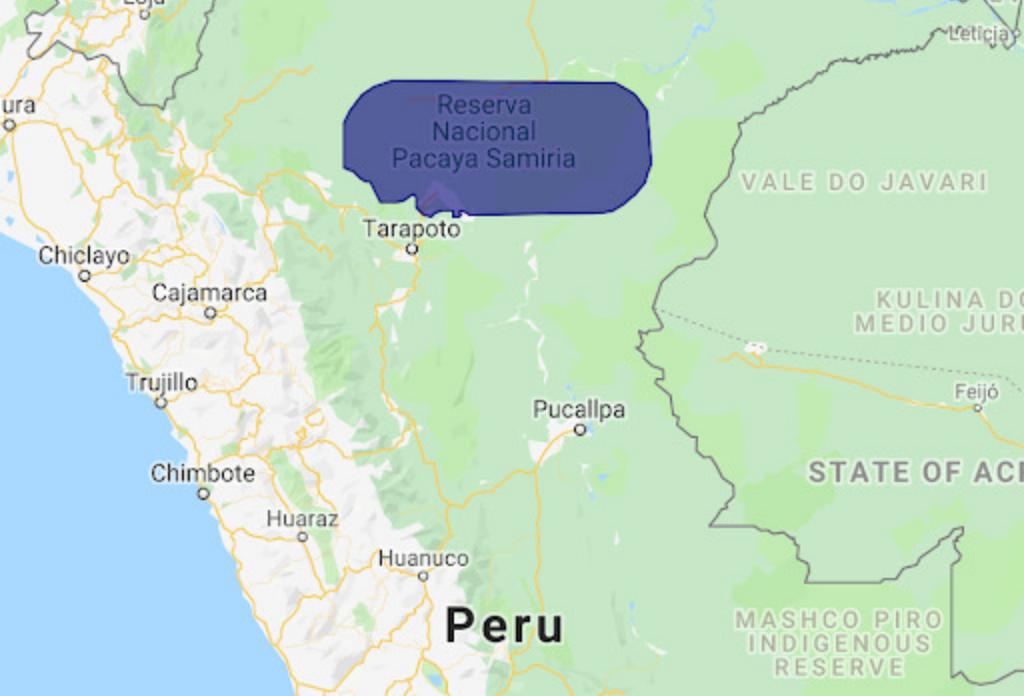 That still depends on whether the Peruvian government will green-light the service. Loon is pretty to new to this kind of sustained Internet coverage, with Peru being only its second after Kenya. The company assures that it has all the safety measures in place to ensure that not only the operation but the “retirement” of the balloons will result in no disruption or damage to existing services and infrastructure.