For quite some time now, we’ve been hearing rumors about a Harry Potter RPG that’s being crafted by Warner Bros’ Avalanche Software. The game suffered a few different leaks and has been the subject of a lot of speculation among Harry Potter fans, and today, it was finally revealed. Warner Bros, Avalanche Software, and Portkey Games revealed the title as Hogwarts Legacy, and apparently, it’s set long before many of the characters in Harry Potter even existed.

The game was revealed with a trailer during Sony’s PlayStation 5 Showcase, which you can see embedded below. A website for Hogwarts Legacy is already live, and though it doesn’t reveal too much about the game, it does give us a few morsels of information. For starters, we learn that the game takes place during the 1800s, so don’t expect to see any familiar Harry Potter characters outside of possibly Albus Dumbledore (who was born in 1881). 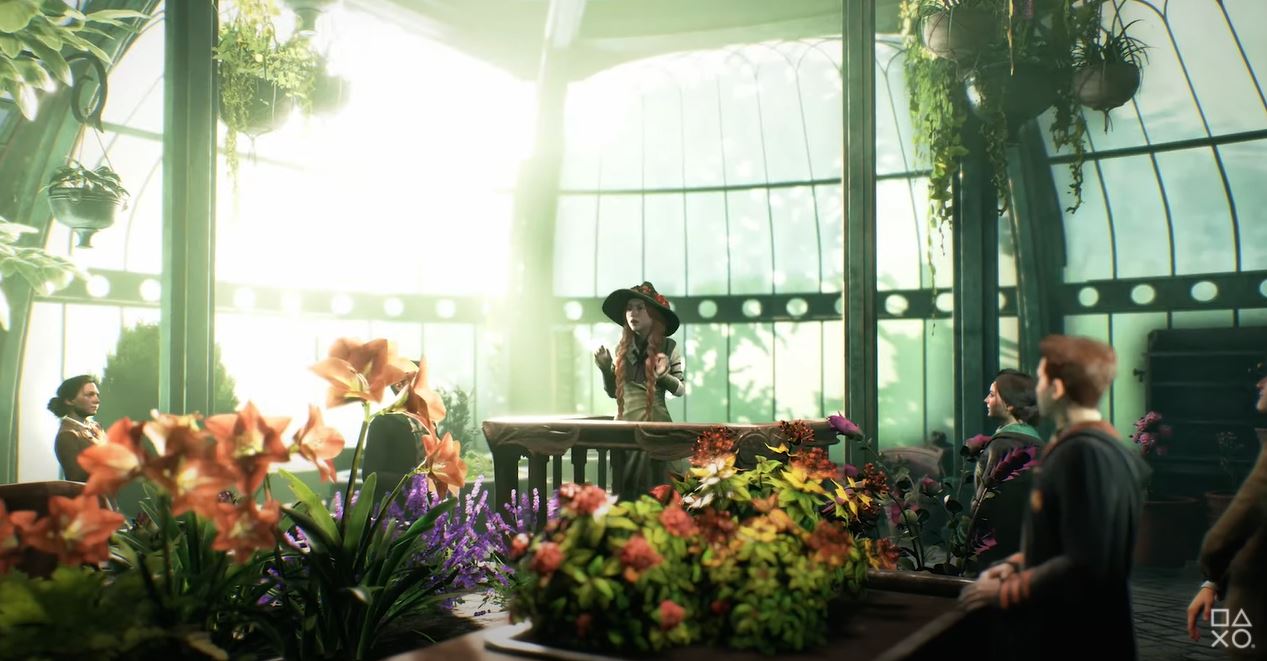 Indeed, Hogwarts Legacy seems to be attempting to distinguish itself from the Harry Potter stories by being set so far in the past. The game is described as “an immersive, open-world action RPG,” that will give players the chance to “explore and discover fantastic beasts, customize your character and craft potions, master spell casting, upgrade talents, and become the wizard you want to be.”

Avalanche’s blurb on the Hogwarts Legacy website also says that the main character is a student “who holds the key to an ancient secret that threatens to tear the wizarding world apart.” Players will also stand out among their classmates for their ability to understand and cast “ancient magic.” All in all, it sounds like a game that Harry Potter fans will go nuts for, assuming of course that it’s actually good.

Good news for those of you who might be worried by the fact that this was revealed during the PlayStation 5 Showcase: the Hogwarts Legacy website confirms that this game is not only coming to Xbox Series X and PC, but also to PlayStation 4 and Xbox One. We’ll let you know when Warner Bros and Avalanche share more information about Hogwarts Legacy, so stay tuned for that.