This new compilation is being announced just in time for Grand Theft Auto III’s 20th anniversary, which is coming up later this month. While the Grand Theft Auto series’ origins stretch back into the 1990s, GTA III was a series-defining game for the franchise. GTA III transitioned from the top-down perspective we saw in the first two games and plopped us in the open world, laying the foundation for every Grand Theft Auto game since. 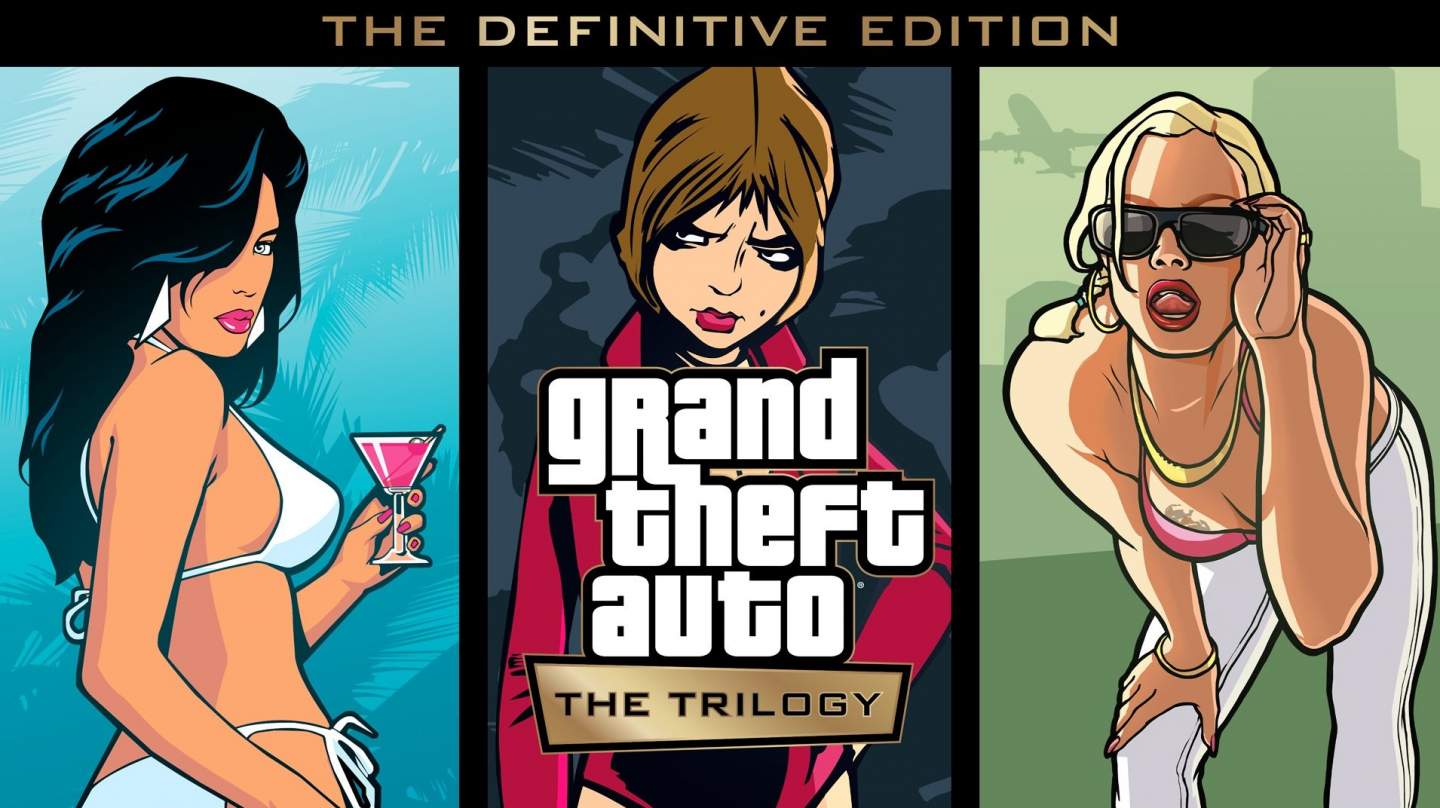 Though Rockstar didn’t give us a release date for Grand Theft Auto: The Trilogy – The Definitive Edition, it did say the compilation will be out later this year for Switch, PS4, PS5, Xbox One, Xbox Series X, and PC via the Rockstar Games Launcher. We’re also told that the remastered trilogy will offer “across-the-board upgrades” that include graphics and modern gameplay enhancements.

Grant Theft Auto: The Trilogy – The Definitive Edition will also be coming to iOS and Android, but we’ll have to wait until 2022 for the smartphone versions. In addition, Rockstar tells us to look out for anniversary events in GTA Online, though the company was light on specifics in today’s announcement.

All in all, it sounds like there are quite a few things planned for GTA III‘s 20th anniversary. We’ll let you know when Rockstar announced a release date for Grant Theft Auto: The Trilogy – The Definitive Edition, so stay tuned for more.