Long Beach cabs get makeover, now have an Uber-like app

If you’ve got access to Uber and Lyft, there’s a good conversation to be had about why you’d choose those services over a traditional cab. It’s probably not about cleanliness; Uber and Lyft have standards, but it’s still somebody’s car. The city of Long Beach thinks you’re choosing those services because they’re cool, and convenient. They’re probably right, too. Uber and Lyft are winning out because hailing one is easier, and the city is trying to emulate that with fresh paint and a new app.

The new-look cabs and fresh app come by way of a brand new initiative, ‘Yellow Long Beach’. The app, Ride Yellow, allows customers to hail a Yellow cab much like they would an Uber or Lyft. “We’re trying to create a service that’s somewhere in between a traditional cab service and a traditional ride-sharing service” said Long Beach Mayor Robert Garcia.

“We had a system that was very antiquated.” 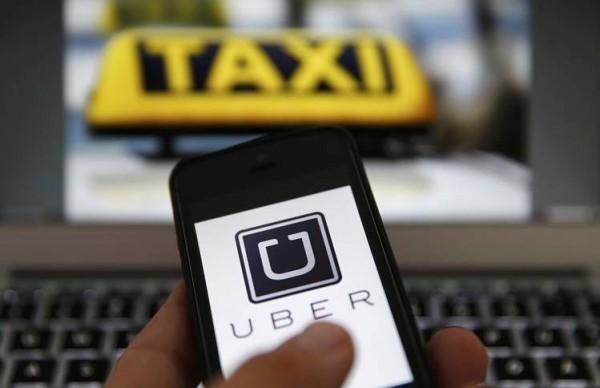 In addition to the re-branding effort, Long Beach is stripping away many of the restrictions cab drivers adhered to while Uber and Lyft ran amuck. What Long Beach is essentially doing is taking their cab system and making it more like ride sharing services.

Part of the change involves pricing. Yellow Cab drivers will now be able to compete with Uber and Lyft based on the supply/demand ratio, and can finally take advantage of surge pricing. It’s admittedly experimental; per-mile taxi rates are typically set by the city. Long Beach is the first to experiment with what many see as the future of ride hailing.

The more traditional approach involves trying to force Uber and Lyft into the existing mold, and it’s not working.

But making it easier to get a ride might prevent more attrition. Long Beach says business decline for traditional cabs has been “less than” 15%, but that’s still a big dip.